London’s Hayward Gallery is reopening following a major overhaul led by Feilden Clegg Bradley Studios (FCBStudios), which has introduced natural light to flood the upper floors for the first time since the gallery opened in 1968.

Part of the brutalist Southbank Centre complex, the Hayward Gallery was originally designed by the LCC Architect Department Special Works Division in the early 1960s. 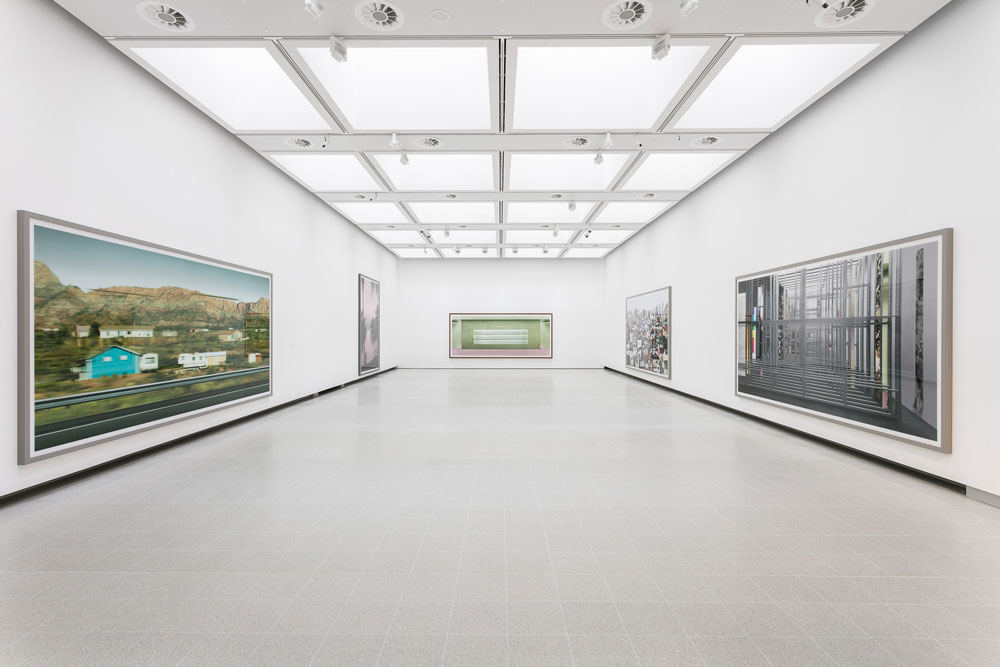 Having been closed since 2015 it reopens on 25 January with a retrospective of the work of German photographer Andreas Gursky.

The most noticeable intervention is the repurposing of the 66-piece pyramid roof, which is visible from the end of Waterloo Bridge.

Although it was designed to let in natural light, during construction it was previously masked by a sunken ceiling despite protests form sculptor Henry Moore who said the gallery would benefit from what he called “God’s daylight”. 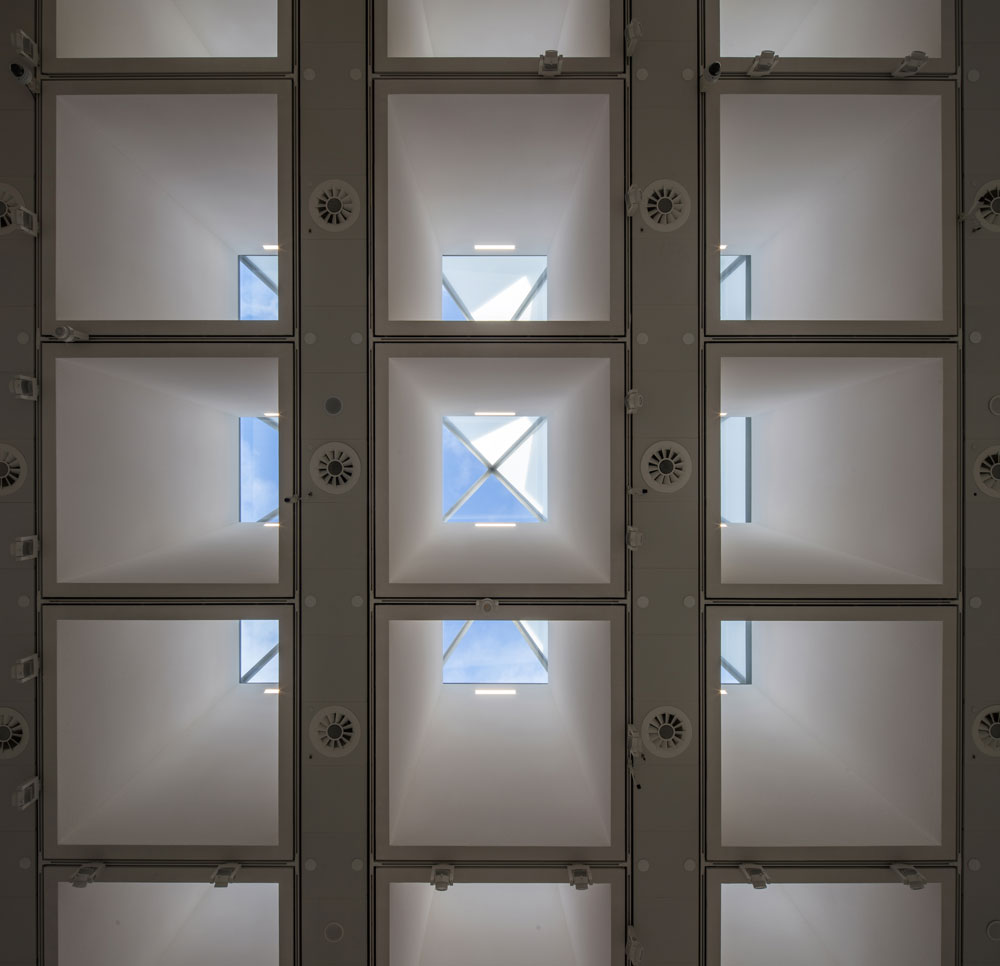 FCBStudios managing partner Ian Taylor says that the ceiling has been redesigned so that light will never shine directly through the pyramids into the gallery and is instead diffused subtly.

“On two sides there is no glass, and instead a translucent material with a matte finish, which provides solar shading,” he tells Design Week.

“Everything from blackout to natural daylight”

The ceiling below the pyramid structures now funnels down so that light can bounce down into the gallery indirectly. Provisions have been made so that any one pyramid will not light up the others and new ceiling coffers change the acoustics of the space.

Across the gallery there is now a broad range of lighting options, including “everything from blackout up to controlled high levels of natural daylight with views up to the sky,” Taylor says. 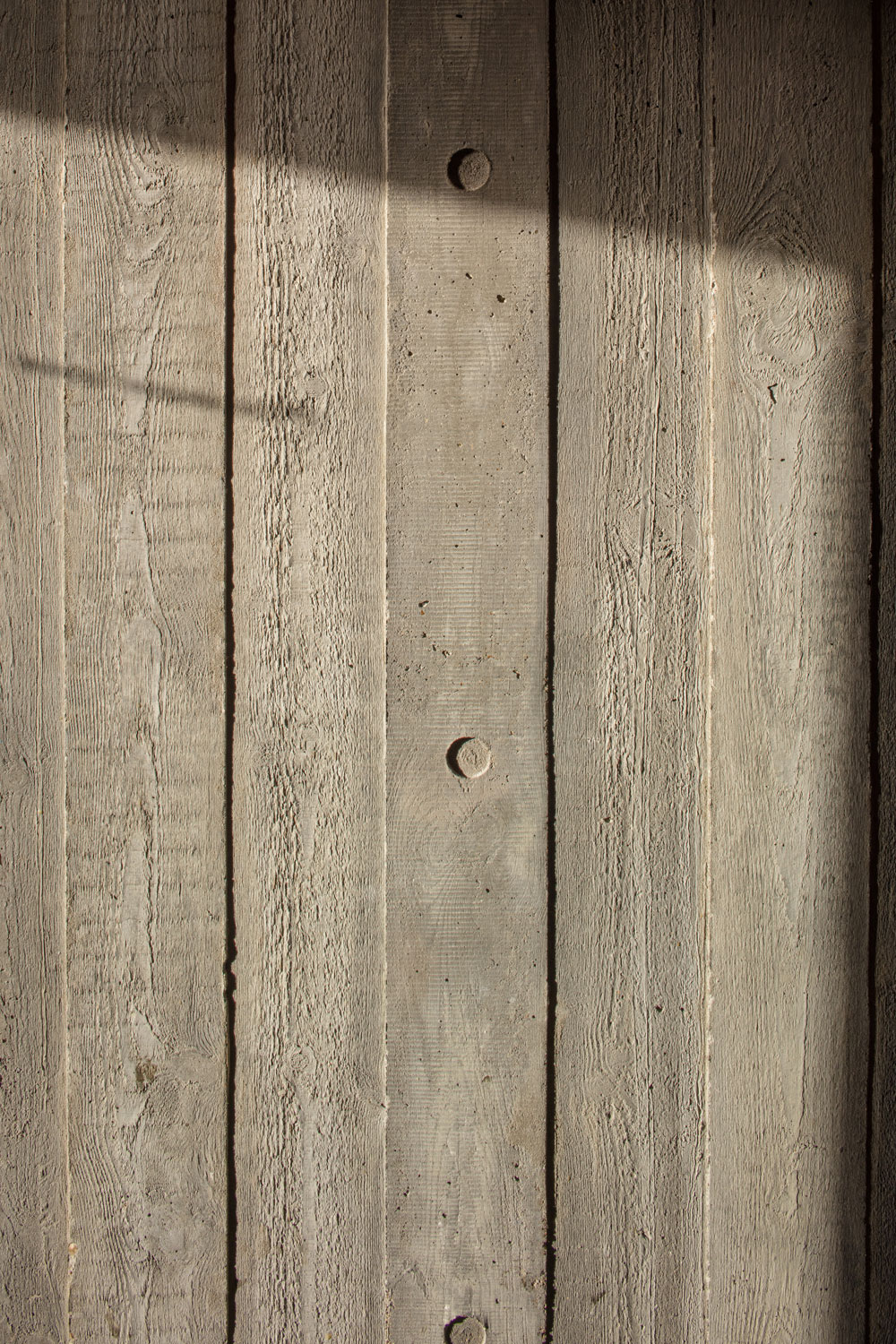 While on the outside of the building concrete has been left untouched, inside it has been reconditioned and cleaned to make the most of its board-marked and textured finishes.

Terrazzo floors have been replaced, there are new ceilings in the lower galleries and a number of hidden features such as rigging points and AV wiring to facilitate more ambitious exhibitions.

New relationship between inside and outside

“I already liked the building when I started the project,” Taylor says. “Now I appreciate its character, the relationships between spaces here, and the relationship between the inside and outside.” 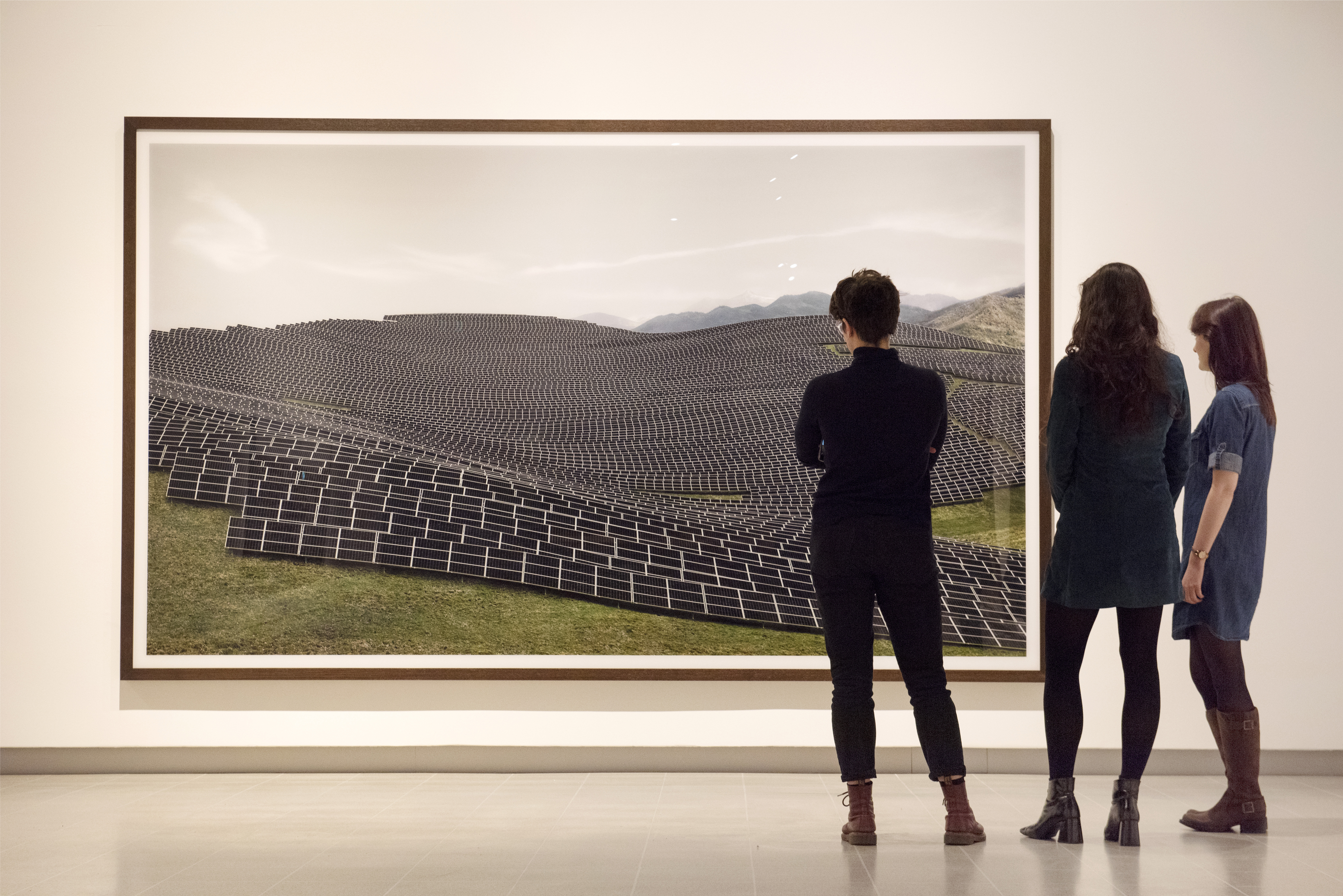 Although outside spaces are not needed for the Gursky exhibition, terraces have been refurbished for sculptures or installations in the future.

Gursky is known for his large scale photographs capturing panoramic views of emblematic sites, busy scenes reflective of the global economy and industry, as well as ethnographic snapshots of contemporary life. 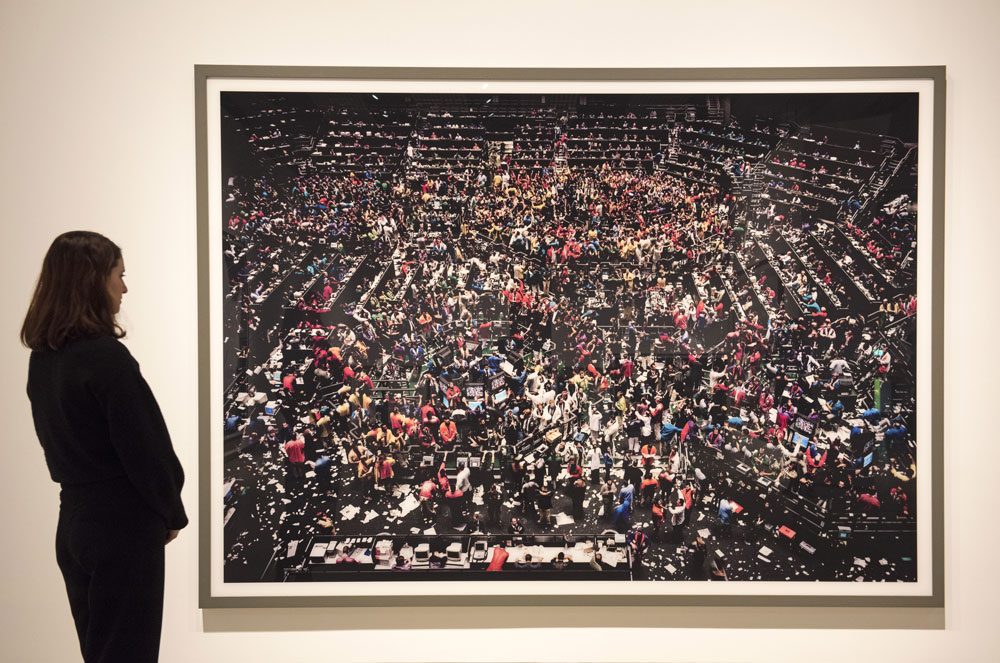 In the exhibition, his photographs are hung oversize, often standing several metres high to make full use of the space. Temporary internal walls have been constructed to host many of them.

An accompanying exhibition book Andreas Gursky has been designed by  Graphic Thought Facility. 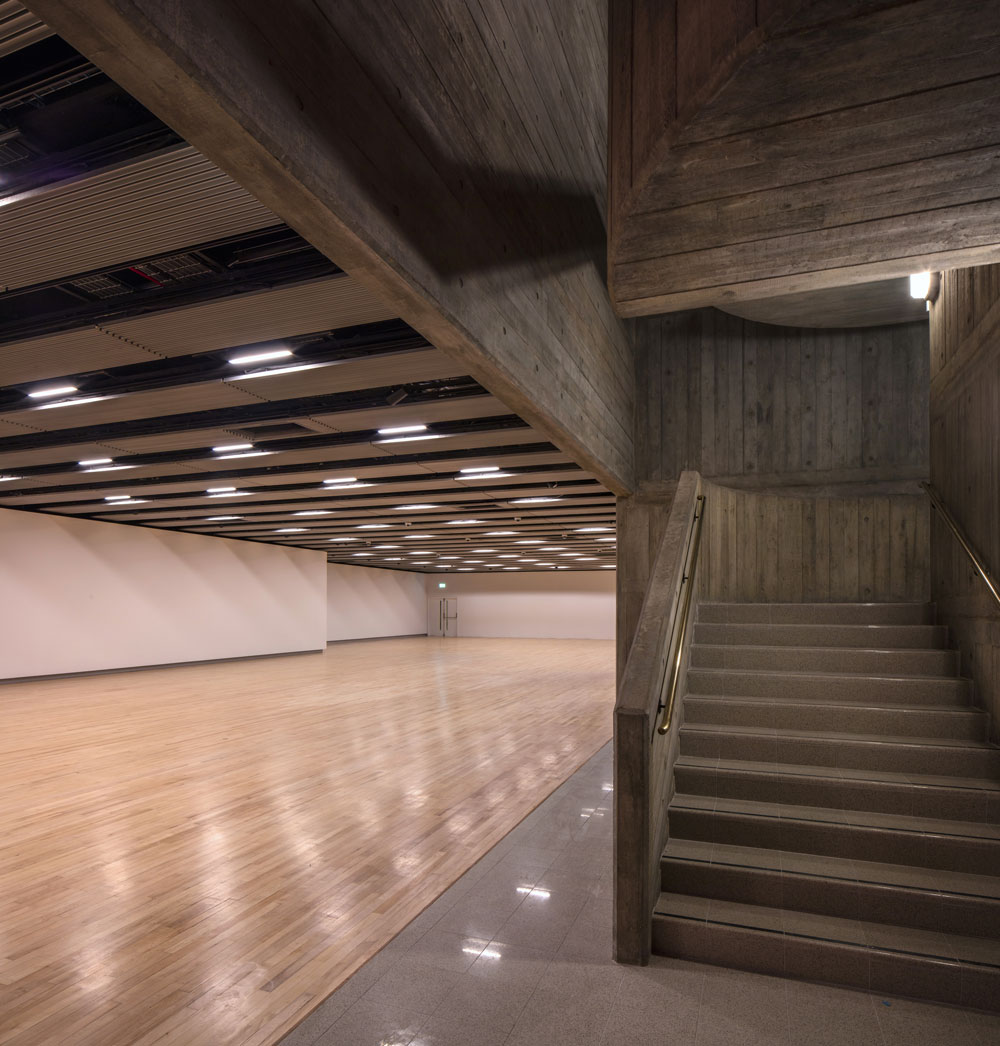 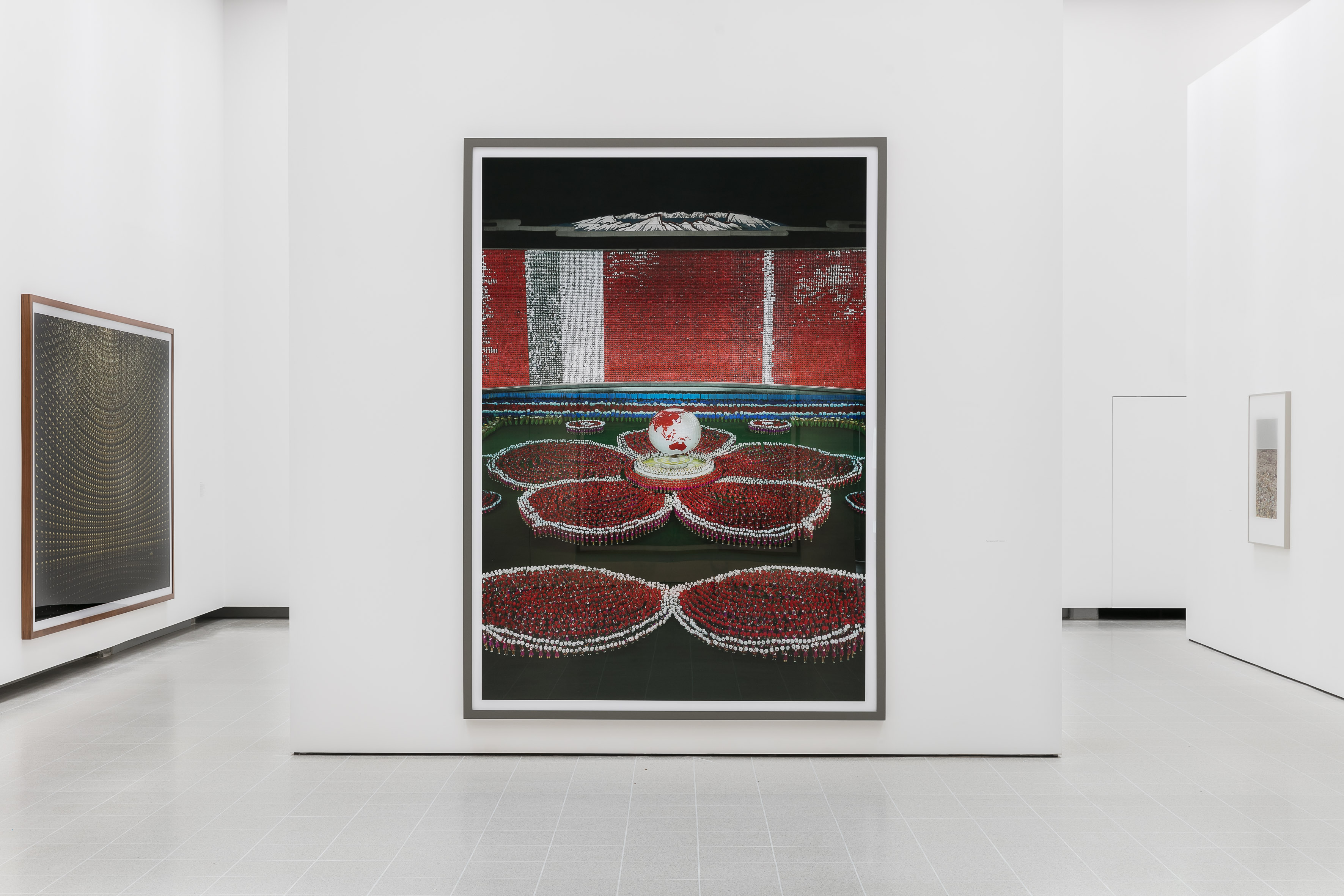 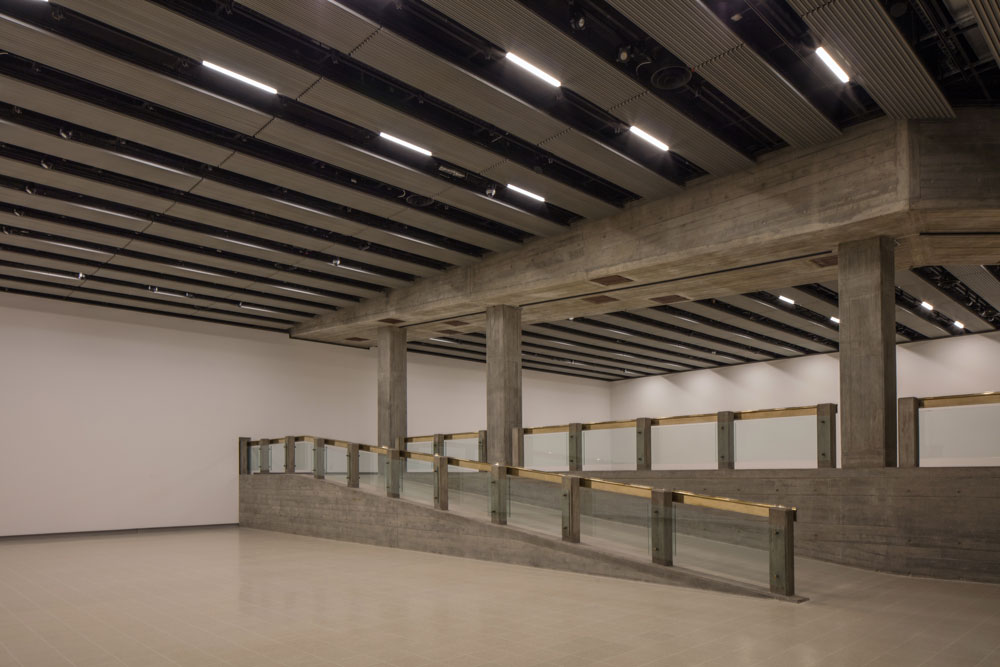 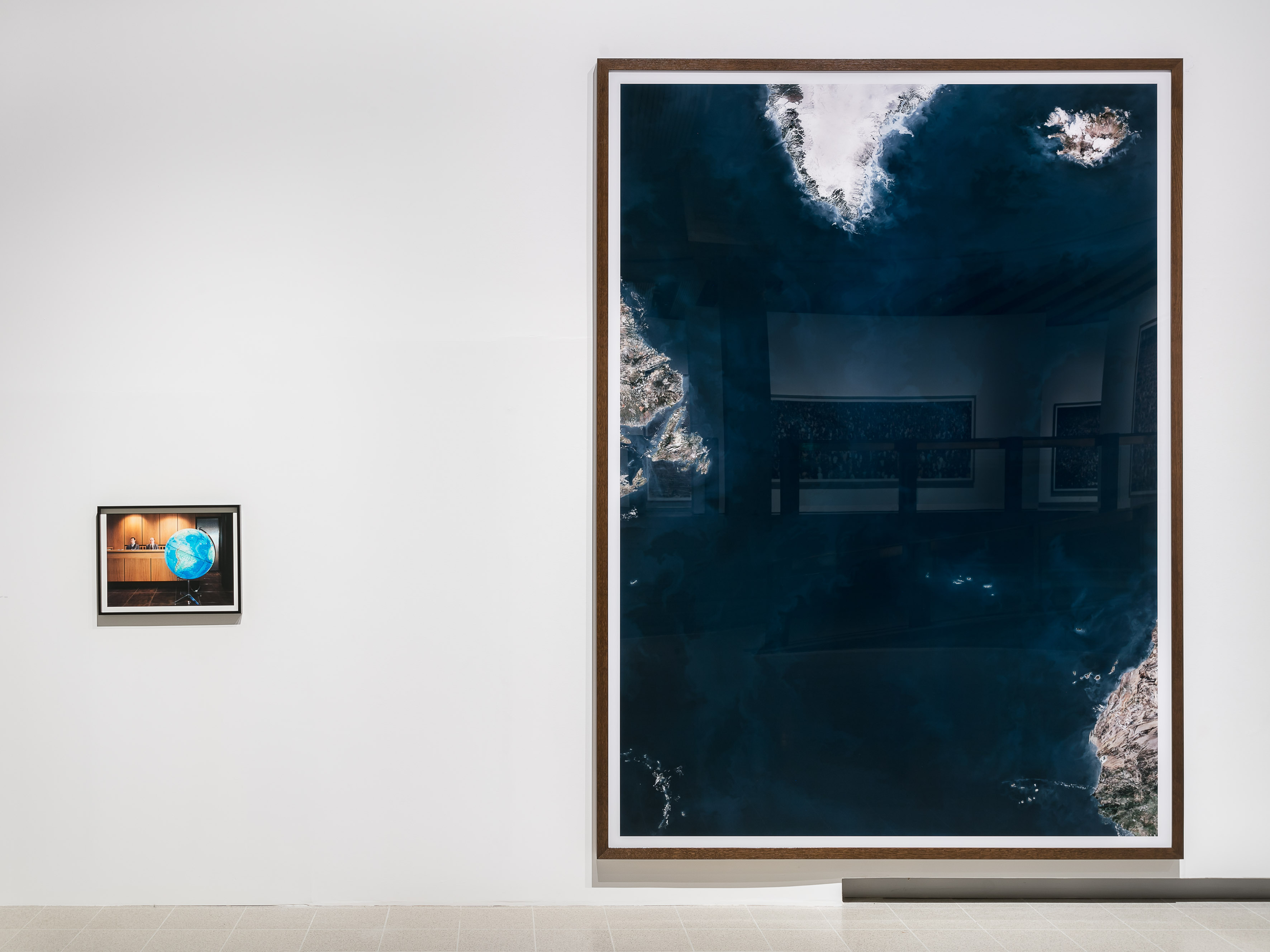 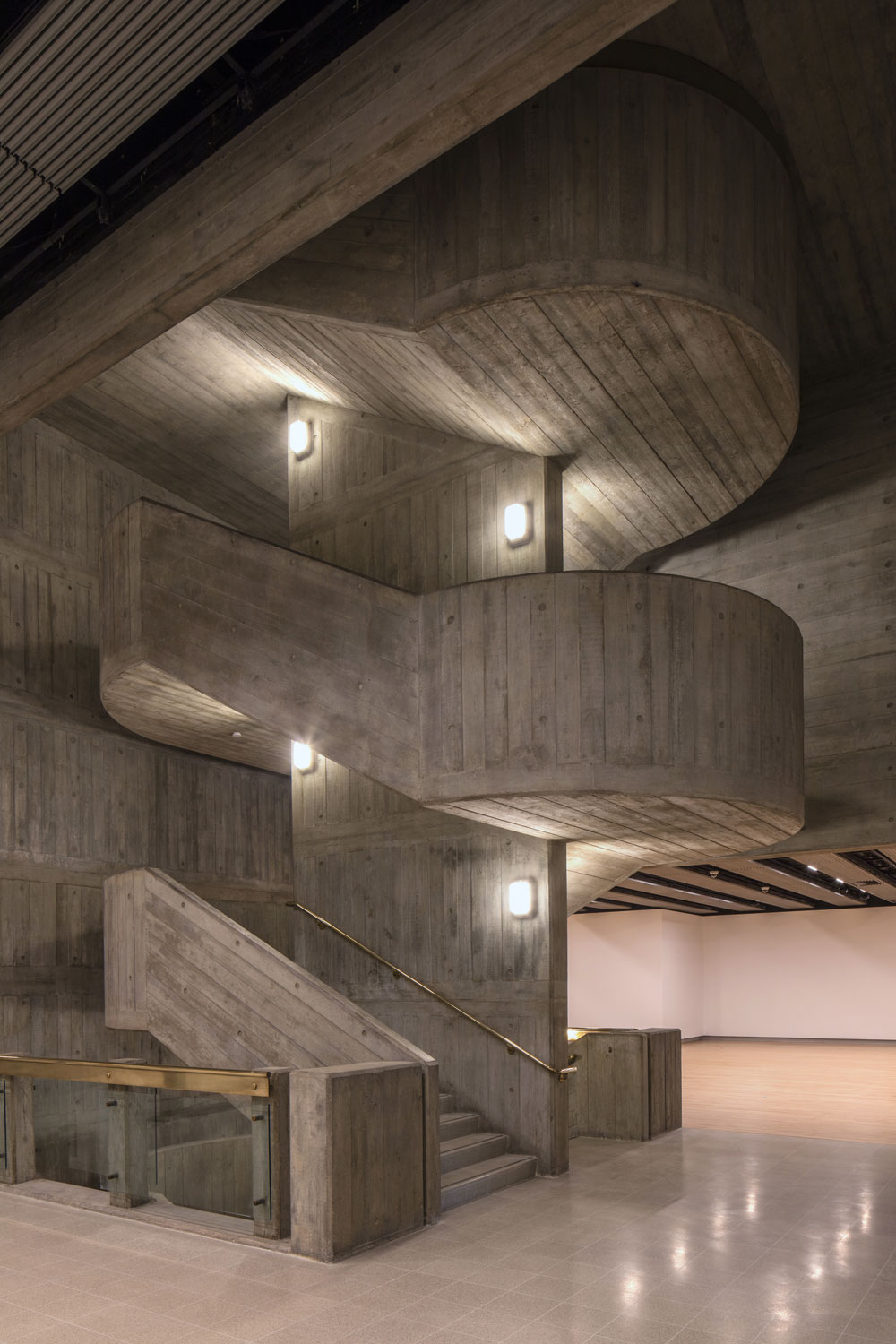 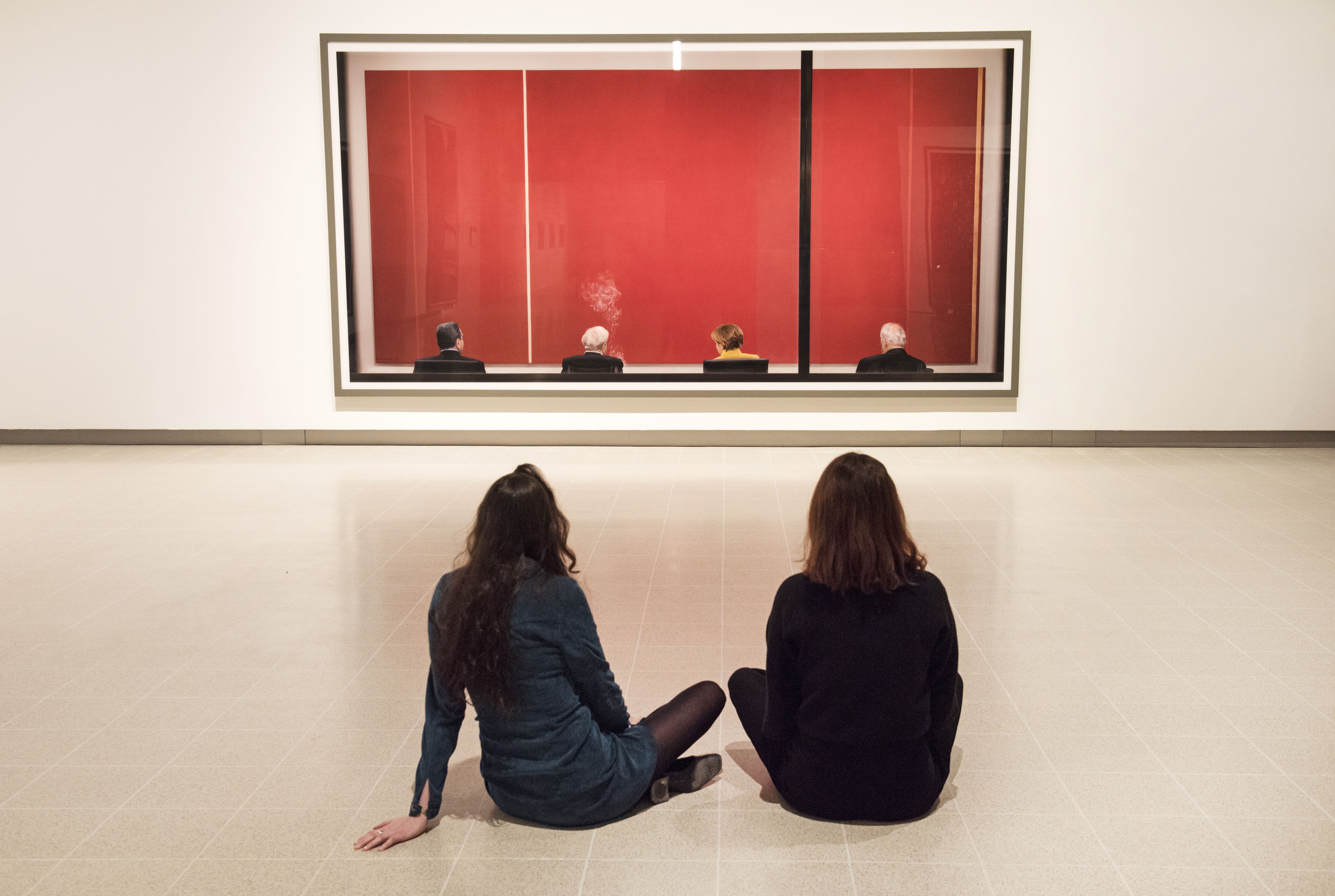 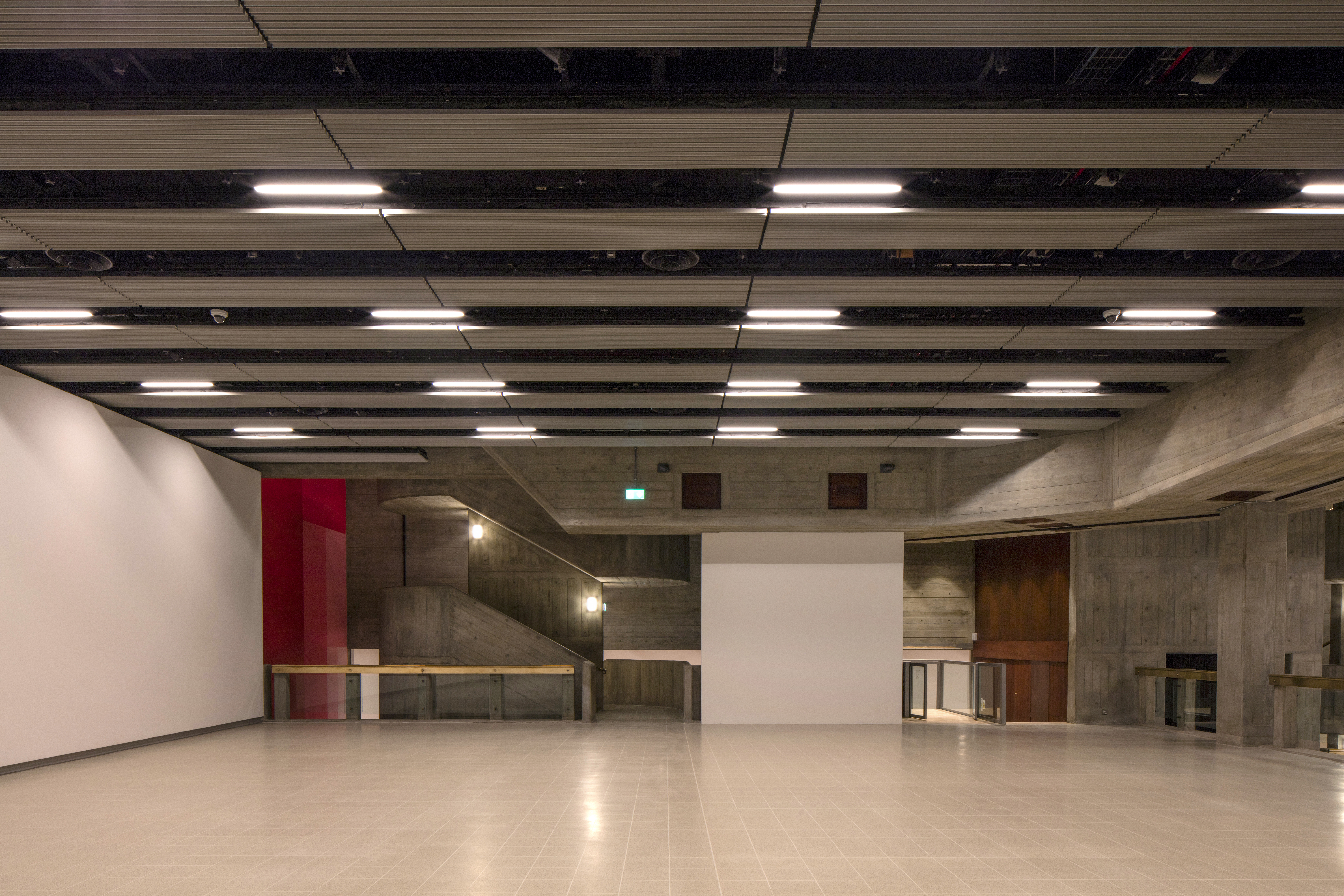 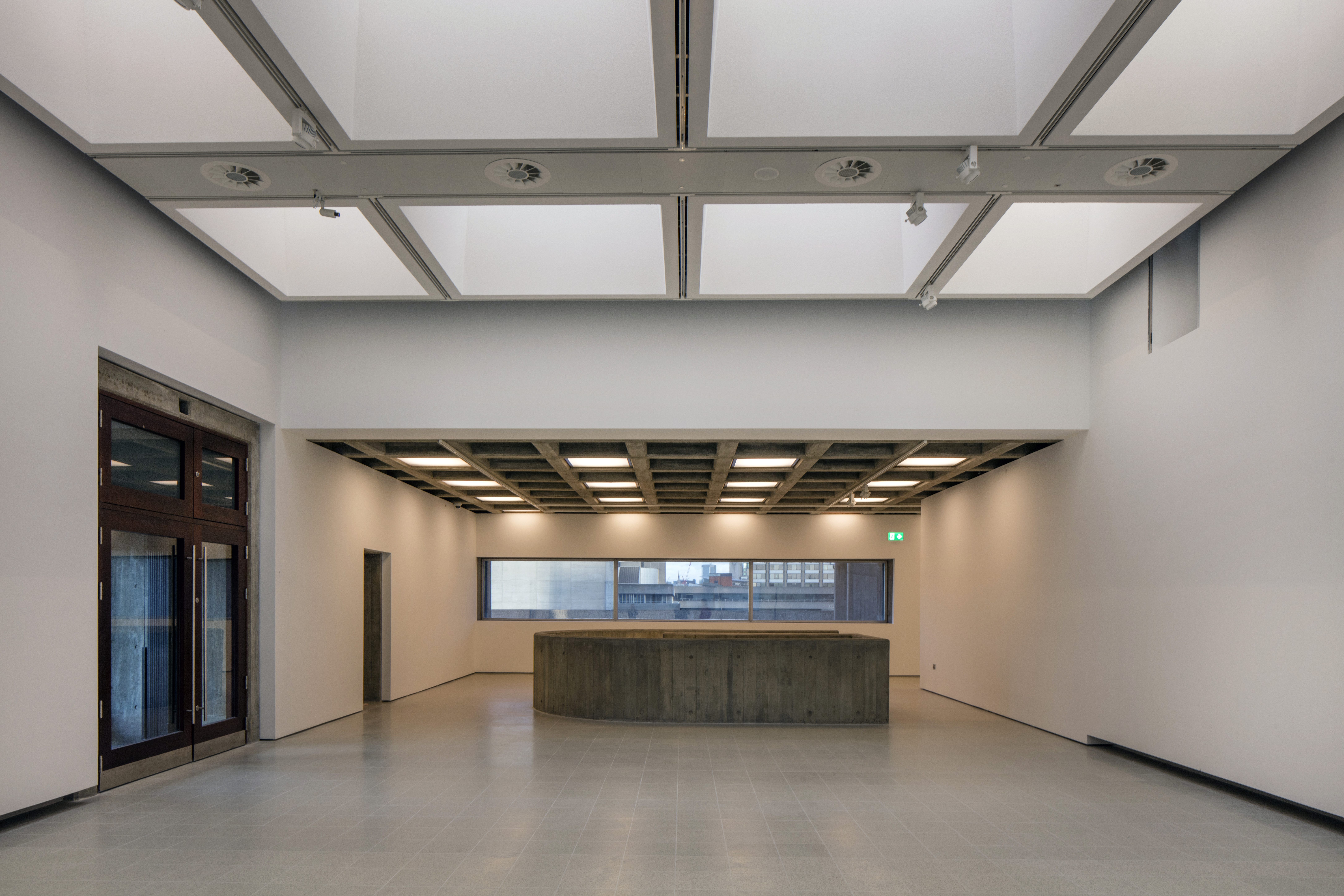