The theatre company producing an immersive Crystal Maze installation in London this autumn hopes the project will become a permanent attraction.

Little Lion Entertainment is set to install the interactive game in London, after reaching its crowdfunding Indiegogo target of £500,000 this month.

The immersive experience is based on the nineties TV show The Crystal Maze, which ran for five years and saw contestants complete physical and mental tasks across four “zones” to win crystals, before entering the giant crystal dome for a final challenge.

While the installation is currently set to be temporary, the theatre company hope that it will become a permanent fixture in the city, says Tom Lionetti-Maguire, artistic director at Little Lion Entertainment.

He says that the set design will be “similar to the original but with a few secret surprises” which he cannot yet disclose. 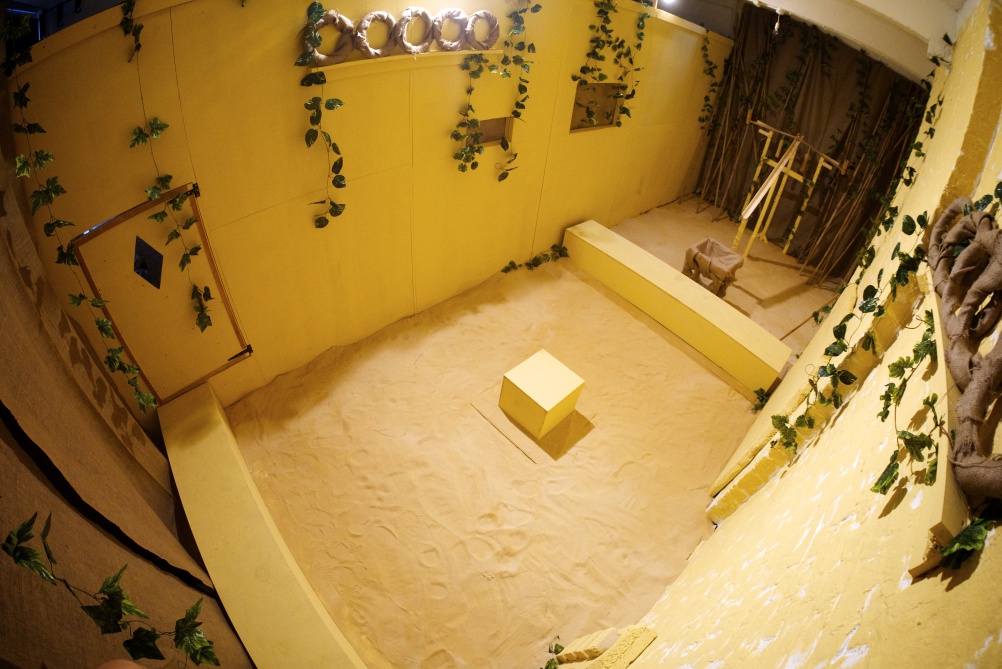 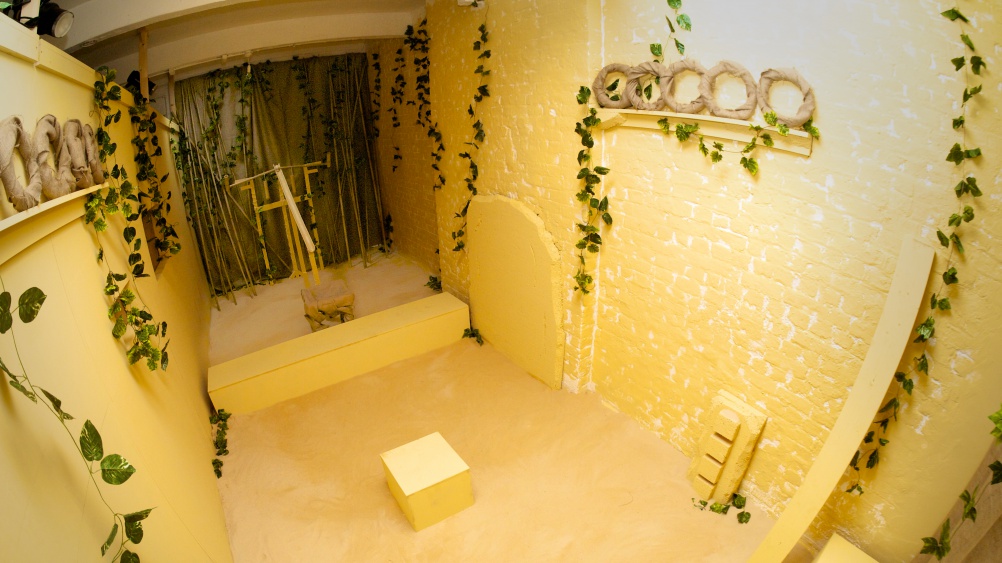 It will include the four zones – Aztec, Medieval, Futuristic and Ocean – and the central Dome from the original show, as well as a foyer and bar areas, and a viewing platform.

Contestants will be invited to take part in teams of eight, but can go also apply alone and be paired up with a team, and will be “rewarded” by their time in the Dome. Four teams will enter the maze at once, and will join together when they enter the Dome at the end of the experience.

“We’re huge fans of the show so the design of the original is something we will stick very closely to, especially in areas like the Dome and Aztec zone,” Lionetti-Maguire says. “However, there is an obvious opportunity for modernising other areas – like the Futuristic zone!”

Additional features will include extra games within each zone, a prison for those who fail challenges featuring its own escape games, and CCTV cameras in rooms that will be linked up to screens in the bar area for others to watch.

The team, who have not yet announced who has been commissioned to complete the set design, hope to create a “world of fun and excitement” with the attraction.

“The set is the fabric of the world we are creating, and thus very important,” Lionetti-Maguire says. “Part of the design which is also very important will be the flow of people around the maze and how you ‘transition’ from one zone to another.”

Little Lion Entertainment is working with the show’s creator Malcolm Heyworth, as well as prior “maze master” and show host Richard O’Brien, who is set to “welcome guests” into the maze. “To find out how, you’ll just have to come along and see,” says Lionetti-Maguire.

He adds: “Hitting our funding target was incredible and we’d like to thank all the fans. It will only get bigger and better from now on!”

The Crystal Maze is set to open this autumn. Tickets cost £45 per person.