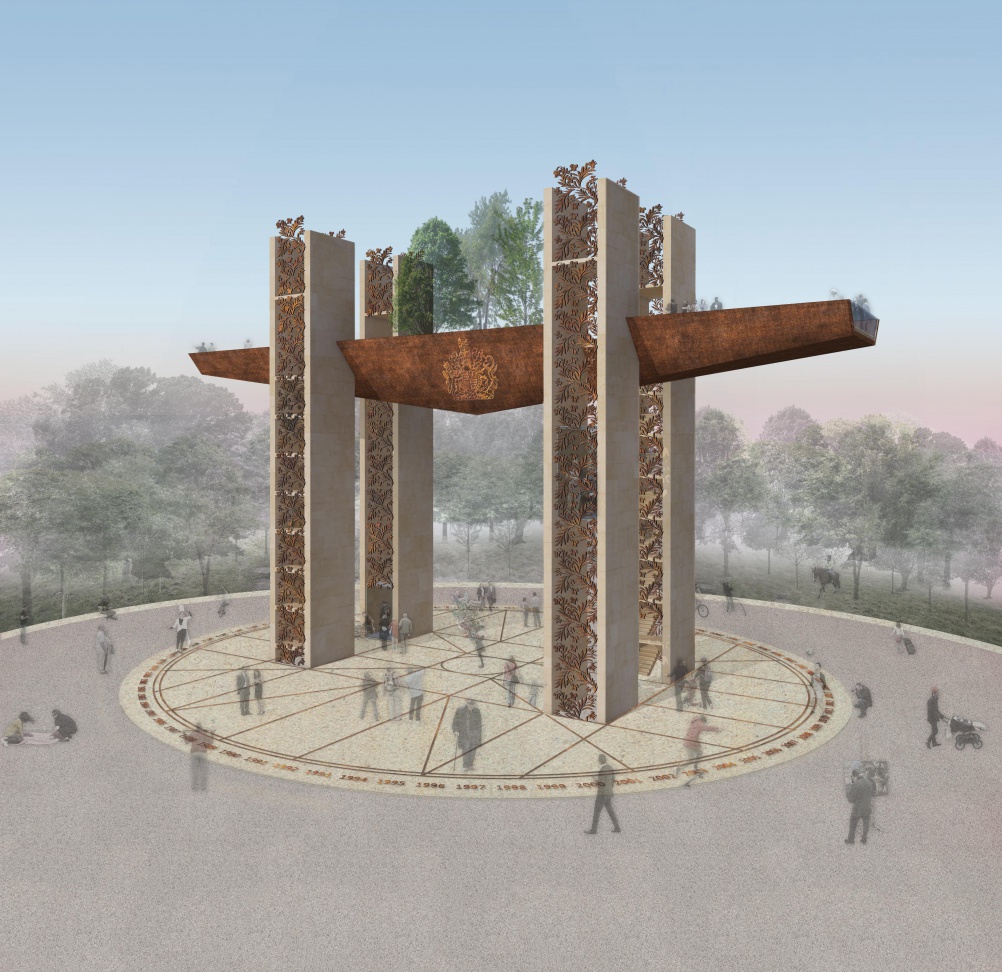 A “triumphal arch” design is being proposed for central London to mark the long reign of Queen Elizabeth II.

The arch has been design Chris Dyson Architects and is the winner of a competition organised by the Worshipful Company of Chartered Architects.

The design is described as an “arch of substance” and is proposed for a “major central London location or park”.

The roof deck of the structure supports a raised viewing platform, and a peace garden “where the public can contemplate the outstanding achievements of the Queen’s long reign”.

The principal materials that will be used for the structure are Portland stone, travertine, and bronze.

The base of the arch is framed by circular paving with engraved inscriptions, each referring to significant events in The Queen’s life and reign.

A spokeswoman for the architect says the design is a “concept” at the moment, but that if there were a campaign to have the arch built, then the design could move into proposal stage.

A framed drawing of the winning design will be presented to The Queen in September.

On 9th September 2015 Queen Elizabeth will become the longest reigning monarch of the United Kingdom, overtaking Queen Victoria, who reigned for a total of 63 years, seven months and two days. 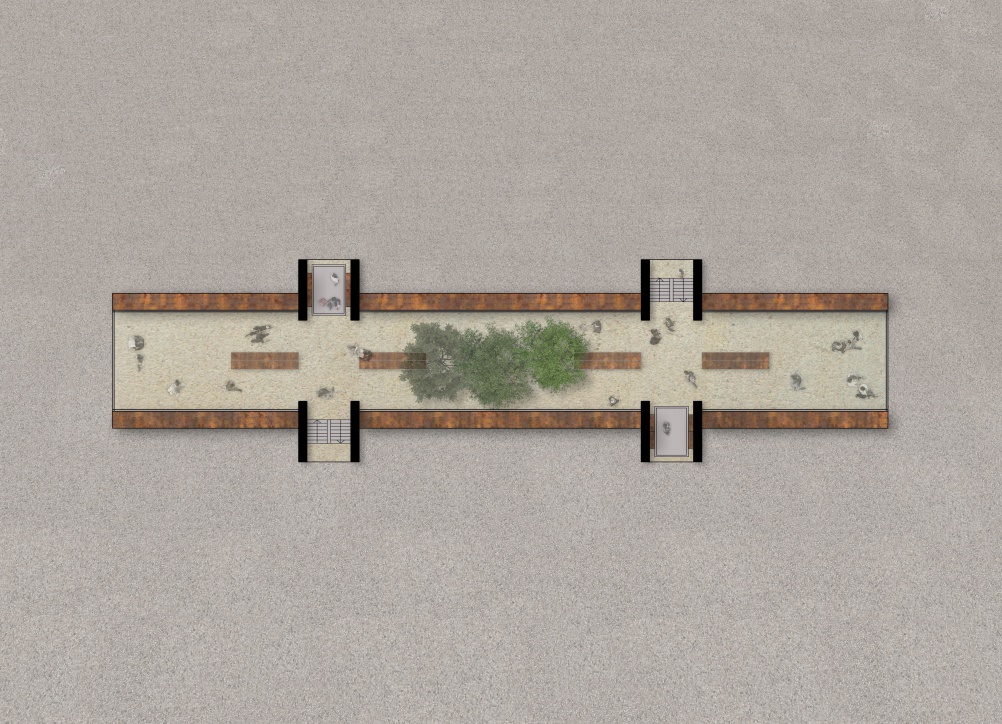 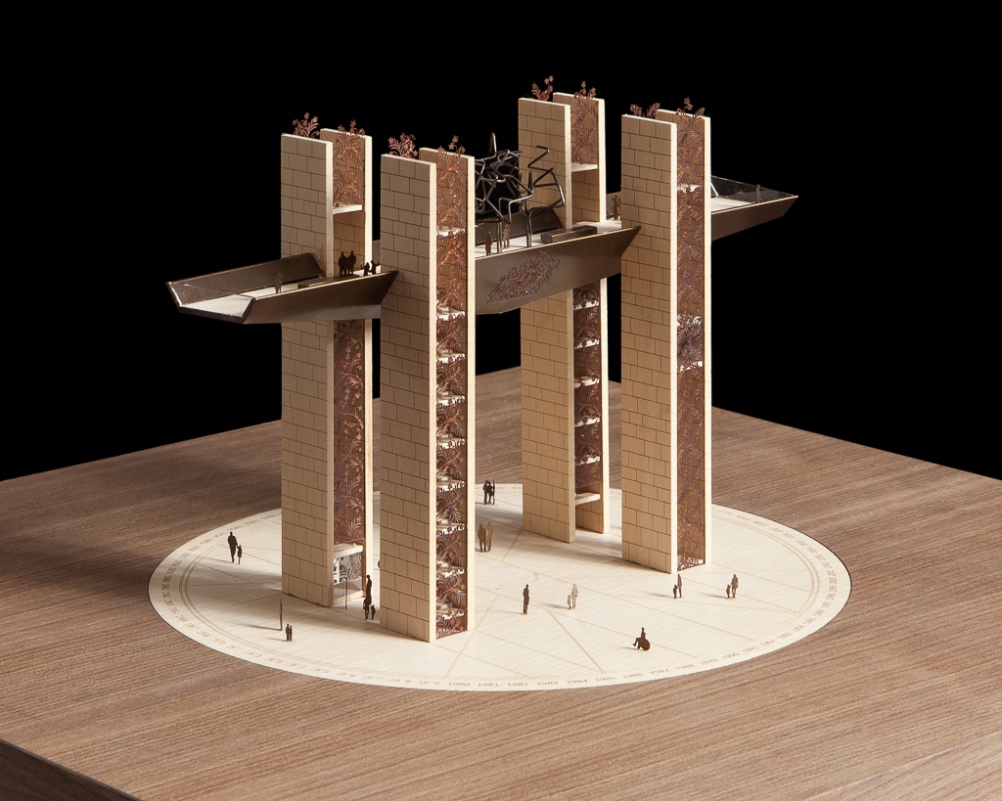 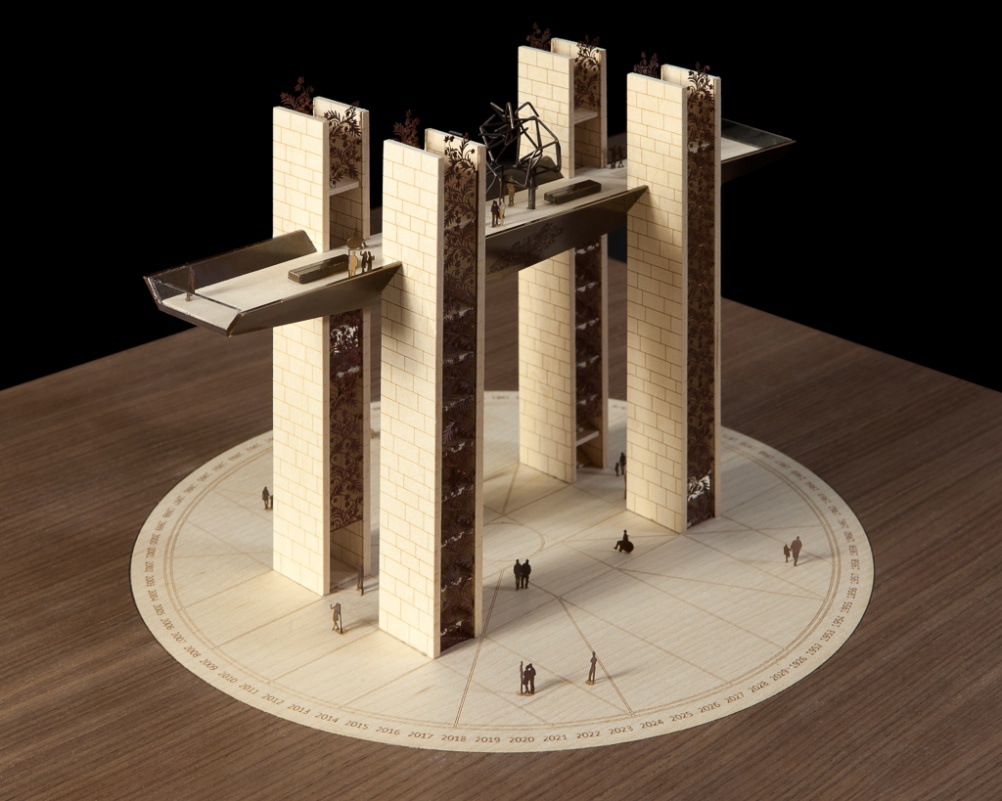 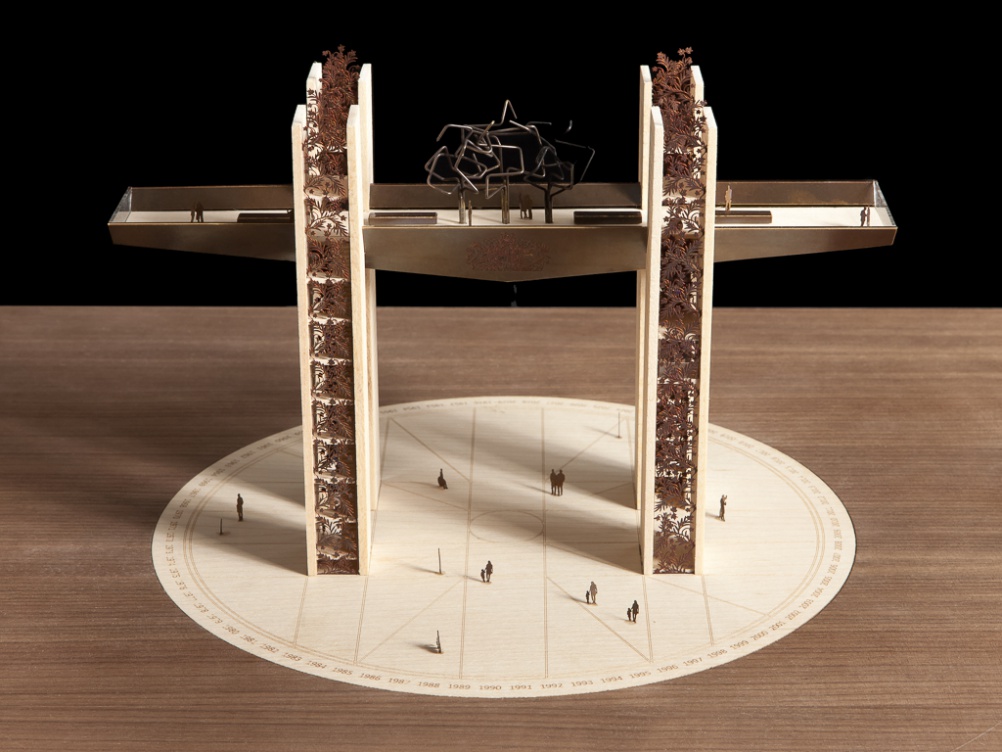