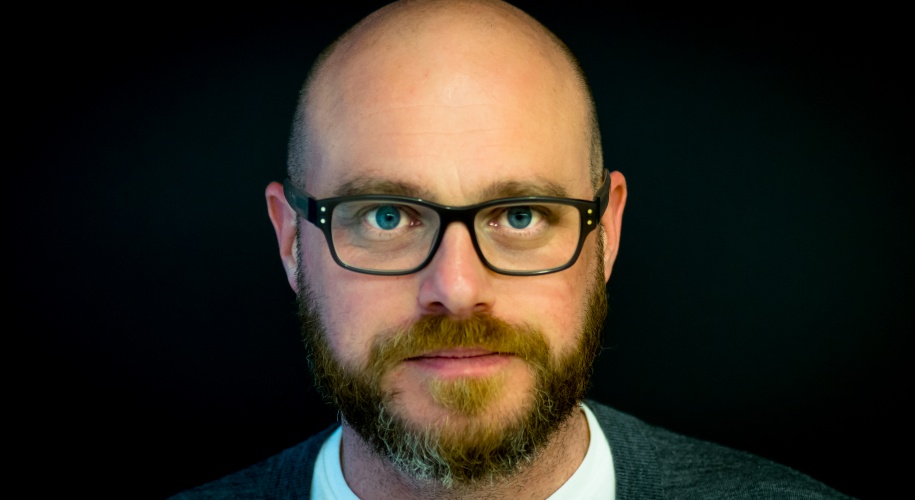 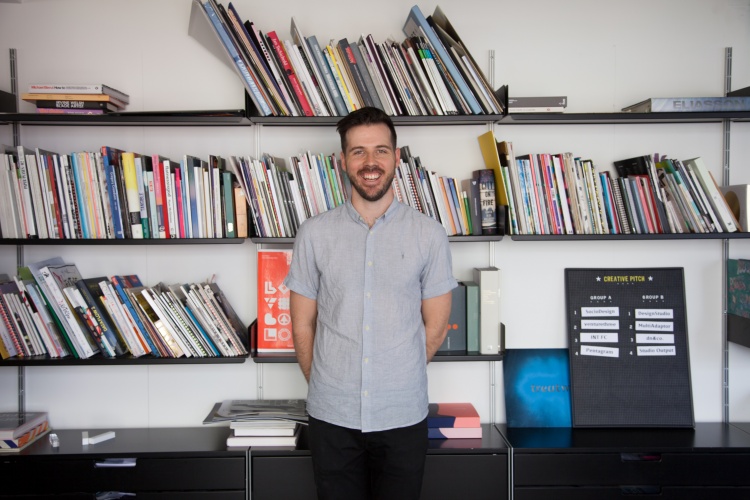 UK-based lighting manufacturer Future Designs has announced the appointment of Brad Terry as one of its board members. Terry has been at Future Designs since 1994, and has worked across all of its departments.

Service design consultancy Sift Digital has rebranded as Edo. The London and Bristol-Based consultancy – which has worked with brands including Nesta and the British Heart Foundation – has now rolled out its new brand strategy and visual identity.

Gpstudio has been appointed by Korean beauty company Vidi Vici to redesign its retail environments and physical touchpoints. The new retail design will roll out in Korea and China initially, with further expansion planned for America and Europe from summer 2017 onwards.