Creative UK – the organisation formed from the merger of the Creative Industries Federation and Creative England – has unveiled a new brand identity which seeks to “connect and empower” the creative sector.

The two organisations first announced plans to begin working together in 2019. As the new organisation looks to a unified future, Creative UK CEO Caroline Norbury says a new brand was needed to “have an impact and drive real change”.

Design studio Multivitamin has designed the identity, which includes a new logo and bespoke typography.

At the core of the new identity is the “amplify” logo, comprised of three semi-circular shapes. According to Creative UK head of brand Rachel Johnson, the icon reflects the organisation’s “brand ethos of giving creatives a platform for their voices to be heard”.

The logo is used across the new look, with Johnson calling it “bold, recognisable and translatable”. It can be adapted into graphic patterns in both two dimensions and three dimensions. Additionally, it can be used as a framing device in communications, where the shapes become a window for photography.

Beyond the new icon, Multivitamin has also developed a bespoke typeface for the identity to use across digital and physical touchpoints. Creative UK Amplify is a grotesk-style typeface, which Vitamin London art director Robert Lloyd calls “timeless and accessible”.

“[The] subtle humanist qualities gave way for not only a more distinctive result, but one which puts people at its core,” he says. 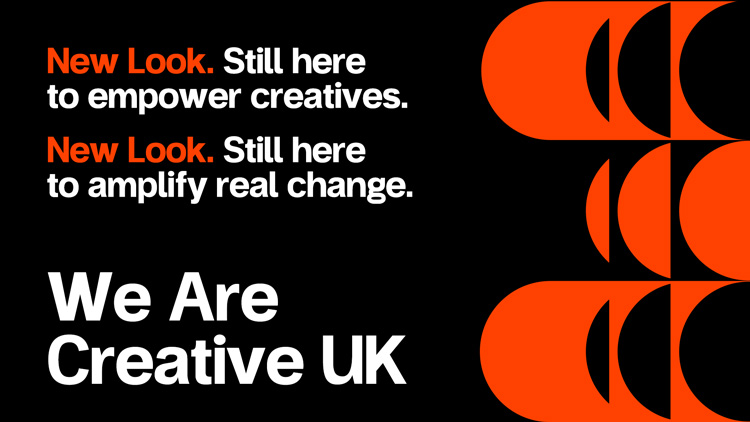 “Embraces the core values behind our founding organisations”

Creative UK officially began work together in early 2020, and supported creatives in the UK throughout the early stages of the pandemic by awarding £4.1 million in loans and grants.

Norbury says Creative UK “embraces the core values behind our founding organisations, while looking firmly toward the stronger future we want to foster for our sector”.

The new organisation has several methods of supporting the industry, it says. These will include more investment, mentorship opportunities and financing innovation. 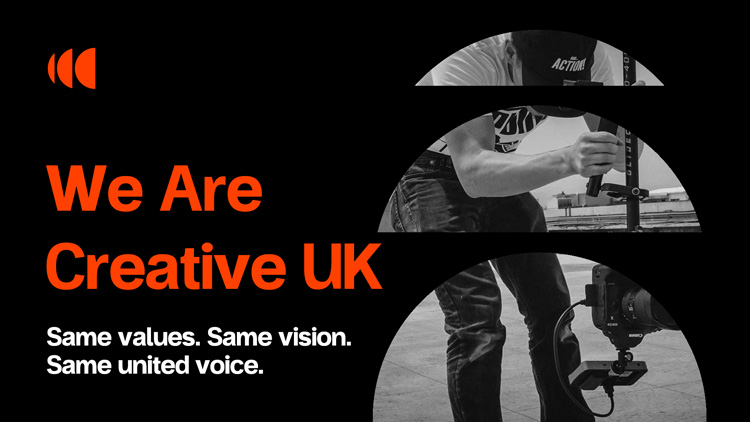 What do you think of the new brand? Let us know in the comments below…

Remembering Bob Gill: “There’s no such thing as a bad client”