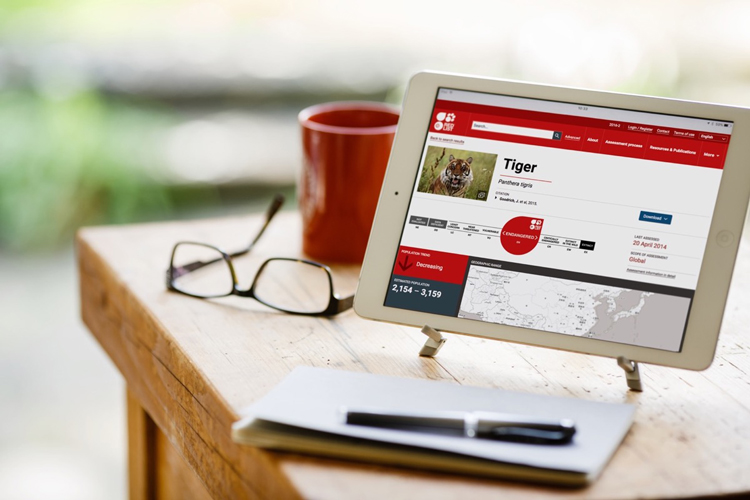 Studio Modern Human has redesigned the biggest inventory of endangered species in the world, the IUCN Red list of Threatened Species website.

The comprehensive list is put together by the International Union for Conservation of Nature (IUCN), and has been running for over 50 years, first launching as a print publication in 1964. It uses conservation research to put together the list, and since it began, has evaluated the risk of extinction of over 93,500 species. Its goal is to assess 160,000 species across the world by 2020.

It is used as a resource by biologists and conservationists, alongside journalists and non-governmental organisations (NGOs), charities and governments around the world, which use it to help inform national and international policy on the environment.

It was first published online in 2000, then was redesigned in 2008, but has not had a significant change in the last 10 years. 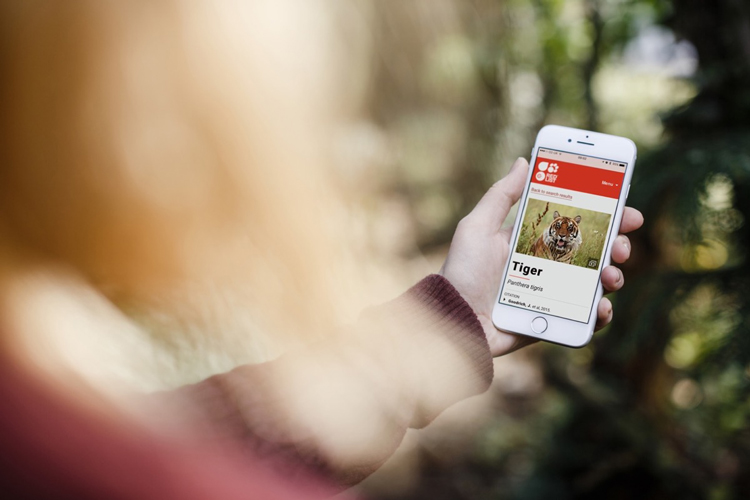 Modern Human has now redesigned the website with a bid to “modernise the platform, improve the user interface (UI) and search engine capabilities”, alongside improving the user experience (UX) across all devices, from desktop to tablet and smartphone, says Paul Jervis-Heath, founder at the design studio.

The new website also brings together information from four previous different species conservation websites, to have all the data in one place.

The updated Red List looks to make information easier to find than previously. For example, there is a large search bar at the top of the page, where users can either search for a particular species, or do a more advanced search where they specify by categories such as land and marine regions, habitats and threat species.

The website also includes large story cards dedicated to species, with bright photography of whatever animal, plant or funghi it is describing. These records appear more like a story might on the homepage of an online magazine or newspaper, rather than an item in a directory or listing.

Each story card includes an “at-a-glance” overview of the species alongside its image, with brief information such as how endangered it is, its habitat, its technical species name and classification, and what needs to be done to support it.

On the page for the species, this short summary sits at the top, then there are nine panels underneath that provide more detailed information on things like population, habitat, ecology and when the animal or plant was last assessed. 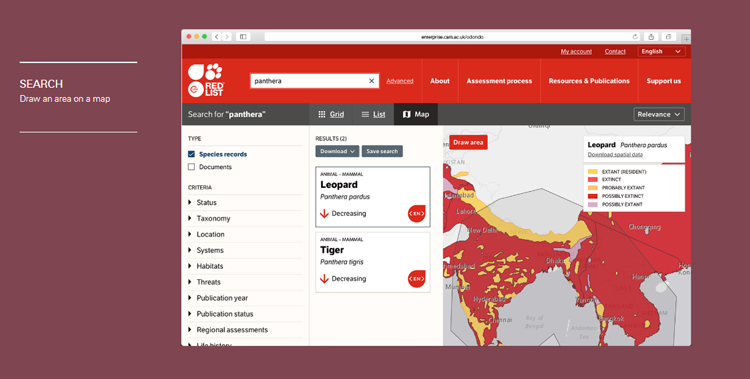 The UI of the website includes a predominantly red and white colour palette with bright photography, with infographics and facts about endangered species alongside news stories from the IUCN on the homepage.

Menu tabs at the top of the website provide information about the IUCN and assessment process of species, and links to wider resources and publications. There are more detailed options under these categories at the bottom of the website, detailing things such as how the Red List is used, where raw data comes from, and links to books, guidelines, and scientific papers.

Jervis-Heath says Modern Human used “ethnographic research” during the design process, which means the studio observed and studied how different people used the Red list day-to-day to inform the design of the new website. 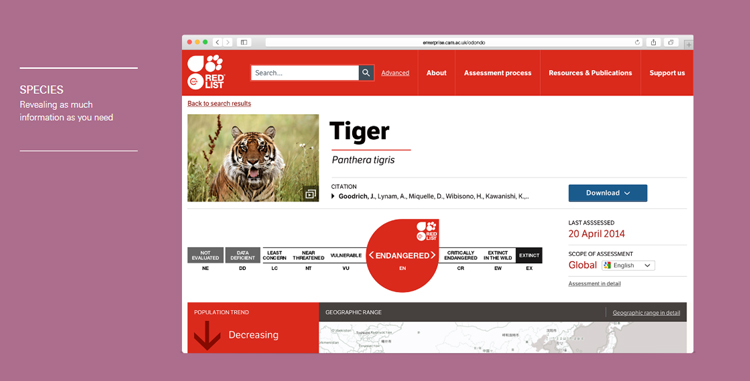 “We worked closely with groups, ranging from zoologists and conservationists returning from field-trips to primary and secondary school teachers, to understand what they really needed from the website,” he says.

Craig Hilton-Taylor, head of the Red List Unit at the IUCN, adds that the new website aims to not only provide information on the risks of extinction but also encourage people to care more about conservation and get involved in it.

“The new website provides an improved visual interface, which [helps] users to very quickly and efficiently find the information [they need],” he says. “[This] enables the important steps that need to be taken to protect global biodiversity.”

The new IUCN Red List of Threatened Species has now launched and is available to view here. 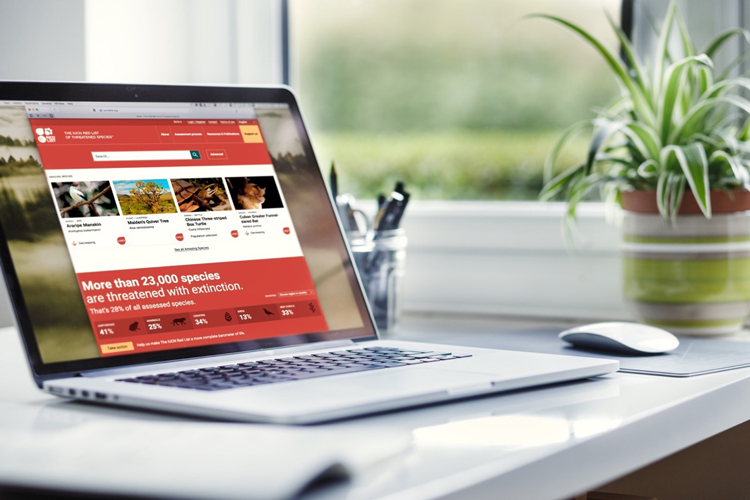