Monotype launched a research group to raise awareness of legibility

Have you ever missed a road sign when driving or misread a notification that popped up on your phone? Glance-based reading is becoming more common as the pace of people’s lives increase, as does the use of smartphones, consumption of bitesize news and reading of ever-changing social media feeds.

That’s why type foundry Monotype announced it was launching a new research consortium this week, which will be investigating the legibility of different typefaces when read quickly.

Working with the Massachusetts Institute of Technology’s (MIT) AgeLab, the two organisations have formed Clear-Information-Presentation (Clear-IP), a group looking for more members to help them conduct research into the readability of certain typefaces.

The research will focus on screen-based type – such as on phones and tablets, in-vehicle displays and connected home products – but will also be conducted around more traditional applications such as packaging, advertising, labelling and printed road signs.

“We’re trying to bring more clarity, and a scientific perspective to the world of design,” says Nadine Chahine, Monotype UK type director. “Today, we are designing for environments that have never before existed, such as an Apple watch or a connected home fridge. We can do this research to inform future decisions.”

Google is the first company to join Clear-IP as a research member. The group is currently looking for more members, which can be anyone or any company interested in legibility research, according to Chahine.

Skills development and training in creative subjects have fallen by the wayside in UK government strategies over recent years, with emphasis being placed on STEM – science, technology, engineering and mathematics – subjects.

But in the Government’s latest industrial strategy, which looks to boost UK sectors and the overall economy, Theresa May has promised to offer the creative industries a “sector deal”, giving them special support in the form of training, access to new technology and help creating new cultural institutions.

The deal does not, however, offer extra funding, and May’s plan is still heavily geared towards science and maths. It focuses around heavy investment in scientific and tech research, and development of STEM skills alongside digital skills and numeracy.

The Creative Industries Federation (CIF) was one of many organisations to welcome the acknowledgement of creative subjects but also warn of the dangers of focusing almost entirely on the sciences.

“Developing skills – and encouraging the right mix of skills – is critical,” says a CIF spokesperson. “We understand the Government’s focus on STEM but highlight that creative skills…are needed not just by the creative industries but in everything from car manufacturing to engineering.” 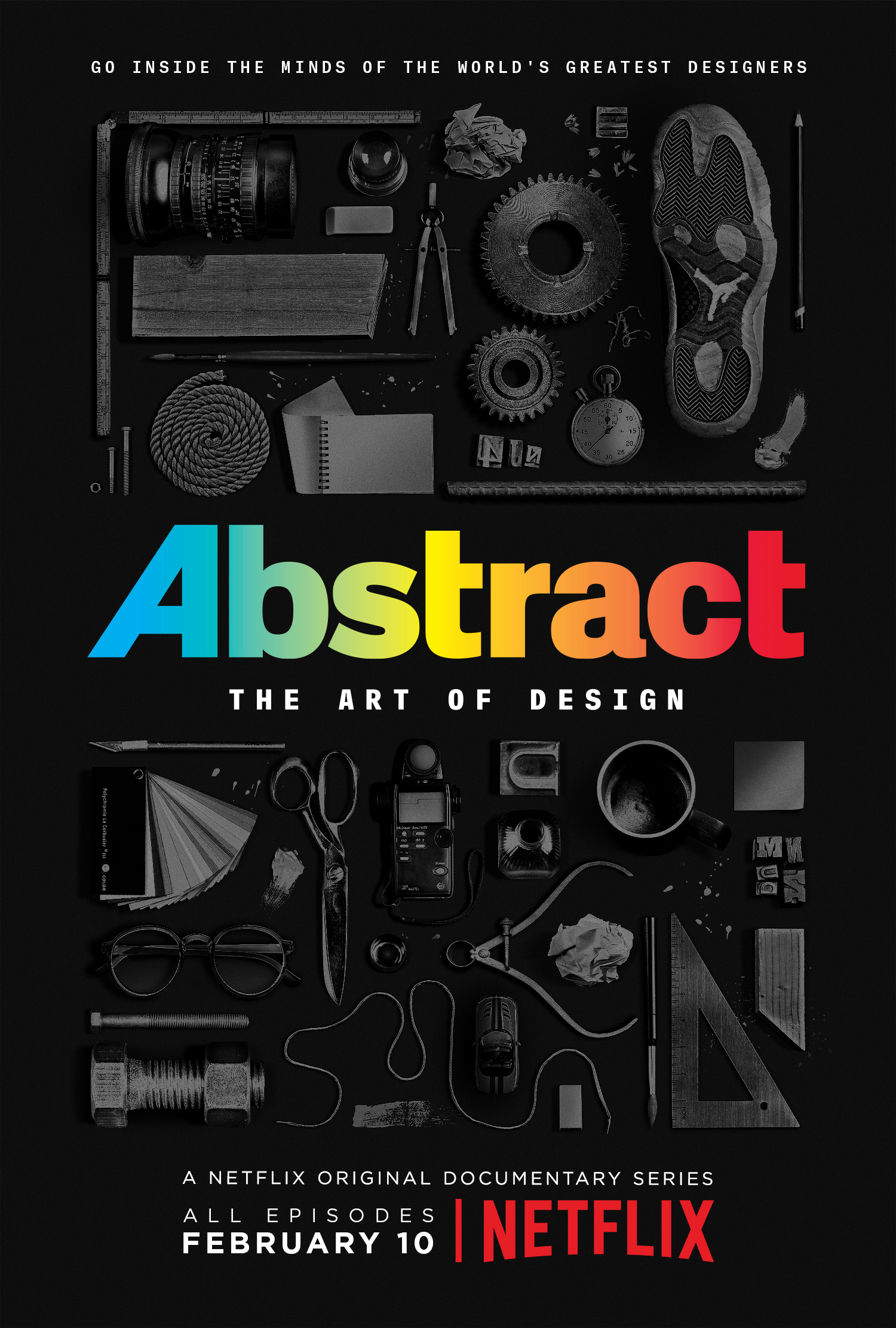 Over the last decade, design has evolved from a niche skill drawing interest from those within the industry, to something of general interest and enjoyed by many. We only have to look at the new Design Museum, which now sits on London’s buzzing Kensington High Street, is three times the size of the last location, and has been swarming with visitors since it opened in November 2016.

Matching this trend, documentaries around the topic are springing up – Briar Levit’s short film Graphic Means, which looks at the traditional craft of graphic design, will launch this year and has elicited excitement from designers and non-designers alike.

Now, Netflix is launching an entire series based on “the art of design”, featuring the likes of Pentagram partner Paula Scher, Danish architect Bjarke Ingels, and stage designer Es Devlin.

The availability of the series on a global streaming service the scale of Netflix demonstrates the rise in interest and demand for knowledge of the design industry.

Abstract: The Art of Design will be available on Netflix from 10 February. 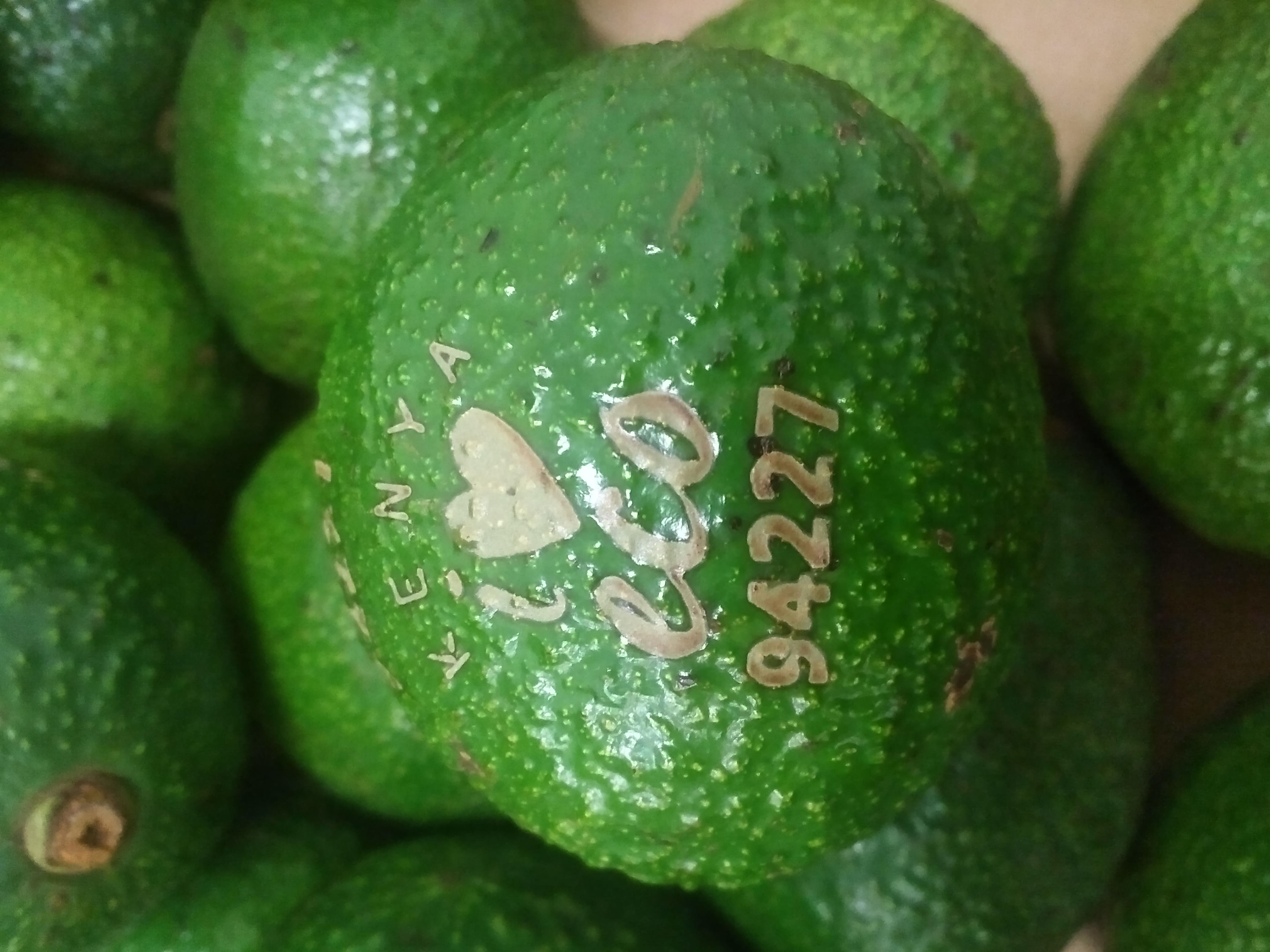 The latest idea is one which doesn’t require any kind of physical labelling at all. Spanish company Laser Food has revealed a new technology which marks the skin of fruits and vegetables using a laser, a technique currently being trialled by Marks & Spencer.

The method could replace laminated, sticker labelling on fruit, eliminating the need to use paper, glue and ink – and ascribing fruit and veg with unique, typographic tattoos.

M&S is currently using the laser technology on its avocados and coconuts, and plans to roll it out to other food products in the near future, according to Laser Food. The method is also currently being used in European supermarkets such as Carrefour in Spain and ICA in Sweden.

We delved into the art of 3D printing

3D printing has been explored as a quicker, less laborious way for product designers to work – but what if it undermines the value of creating?

This week, we looked at a new exhibition set to open at the National Centre for Craft & Design (NCCD), which showcases the possibilities – and dangers – of the do-it-yourself craft.

NCCD head of exhibitions Bryony Windsor spoke to us about the ethical and safety implications of allowing anybody to create products, discussed the exhibits on show, and explained how the centre has made the show accessible for visually impaired people.

3D Printing: The Good, The Bad and The Beautiful runs from 28 January – 23 April 2017 at The National Centre for Craft & Design, Sleaford, Lincolnshire, NG34 7TW. Visit the NCCD website for more information.