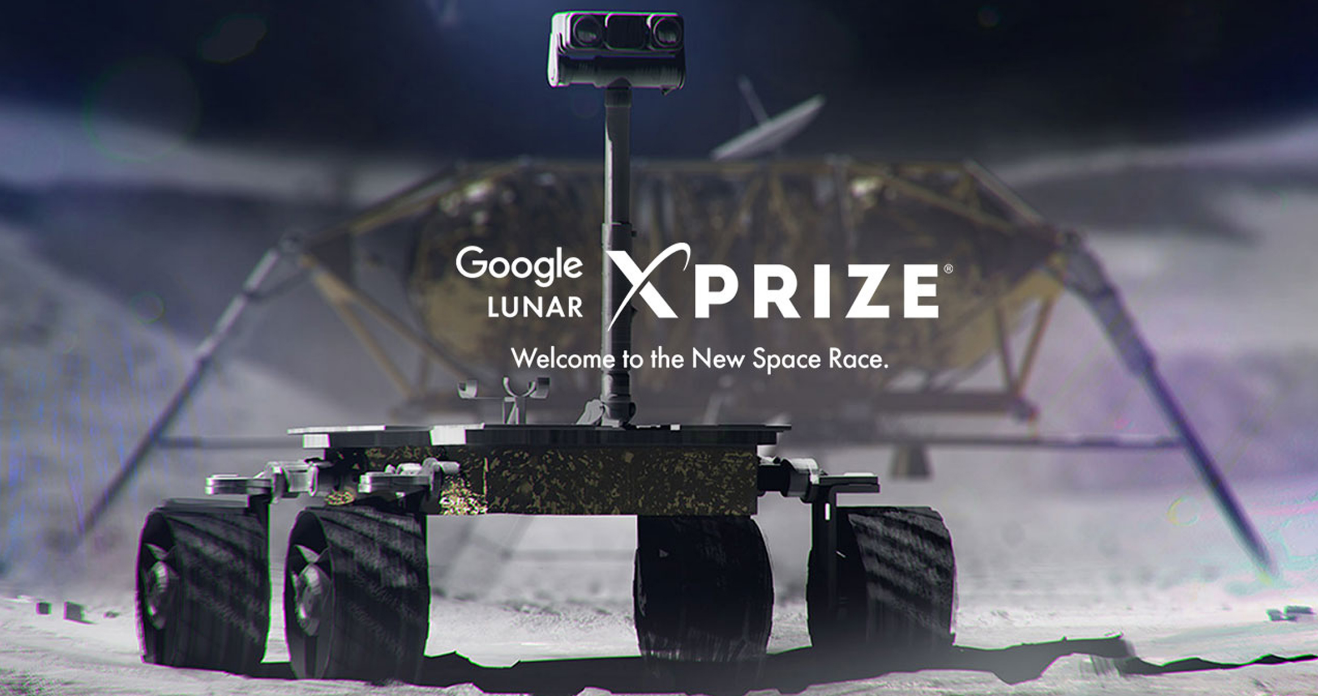 Five space moon rover designs have been shortlisted in a competition which will see all of them explore the surface of the moon and one win a $20 million (£16 million) prize.

The aim is for teams of engineers, product designers and entrepreneurs to develop “low-cost” rover concepts which can be used for space exploration, says the organisation. The concepts need to be privately-funded, as opposed to being government or publicly-funded.

The project was launched in 2007, and saw 32 initial team entries. This has been whittled down to five international teams, which have now been asked to complete a space mission involving safely landing a spacecraft on the moon’s surface, travelling 500 metres and transmitting high-definition images back to earth. Each team has partnered with a different space exploration company, which will provide a rocket and enable the launch.

The first team to complete the mission will receive a $20 (£16) million prize to fully develop their concept. The team that comes second will receive a $5 (£4) million prize and there will be a bonus prize of $5 (£4) million, awarded for completing additional tasks such as travelling ten times the required distance or capturing images of man-made objects currently on the moon.

The five teams include SpaceIL, from Israel; Moon Express, from the US; TeamIndus, from India; Hakuto, from Japan; and Synergy Moon, an international team made up of applicants from 15 different countries.

SpaceIL’s concept is a hopper rather than a rover, and is “about the size of a dishwasher”, aiming to be “small, smart and relatively cheap”, according to the team. It uses nano and micro satellite technology, and “hops” across the Moon surface by landing, then taking off again using its remaining fuel.

Hakuto has been designed by Japanese product and engineering consultancy Takram, and consists of two rovers linked together, one two-wheeled and one four-wheeled.

The wheels are made with thermal insulation material to resist extreme temperature conditions, and a camera system has been fitted to the four-wheeled rover allowing it capture 360-degree images. It will also use mapping technology to identify its surrounding environment.

Teams must launch their concepts into space before January 2018.