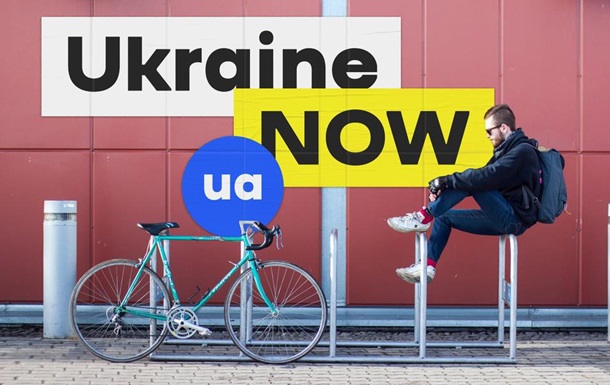 A new global identity for Ukraine has been created to boost business and tourism while presenting the country as a place of opportunity rather than one of “corruption, war and revolution”, as it has been perceived.

These three adjectives were most commonly associated with the country when brand strategy work was carried out by Ogilvy UK, which began the project with an audit around perception.

After former president Viktor Yanukovych suspended the Ukraine-European Union Association Agreement in 2013, he sought closer ties with Russia, which caused discontent in Ukraine. These events saw a revolution take place in 2014 culminating in Yanukovych being overthrown. Shortly after this, Pro-Russian separatists and Russian Armed forces took control of Crimea, which had been an autonomous republic of Ukraine.

Following a recent turbulent history, Ukraine is gaining stability. This is the first time that Ukraine has had a country brand. Ukraine state secretary Artem Bidenko told Design Week that the country has been working with the UK government since 2015 to receive technical support.

He says, “We became inspired by the Great Britain campaign and worked with Ogilvy UK to think about Ukraine’s position in the world.

“We found that it’s a country of opportunities and that after a revolution anything is possible. The clubbing culture people used to associate with Berlin you can now find in Ukraine, or if you see a beautiful field, you can drive off the road and straight into it. You can invest money here too. The market has a wild energy.”

Kiev-based design studio Banda has used Ukraine’s national colours to express its national identity and coupled this with rectangular templates to communicate different messages. The core message is Ukraine Now.

While the colours can also be perceived as “playful and modern” the typeface is “rough around the edges” to give the brand personality, according to Banda.

The font Ermilov, has been created by Ukrainian type designer Kirill Tkachev, and was named after and inspired by the work of late artist-constructivist Vasyl Yermilov. It has been designed specifically for the use of “Ukraine NOW”, which aims to give the brand a sense of immediacy and act as a call to action.

Roll out of the brand will include promotional and informational products, liveries on busses and planes, as well as travel bags and stickers. A brand book will be delivered in September and the brand will begin to officially roll out in October.

A spokesman for Ukraine Now says: “People who have never been to Ukraine see Ukrainians as closed, aggressive and intolerant. This image is shaped from what they largely hear in the news… Those who have been to the country to celebrate the hospitality of Ukrainians, the wonderful landscapes, culture and architecture.” 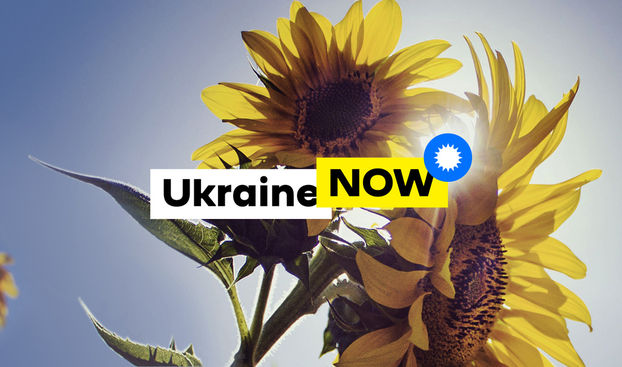 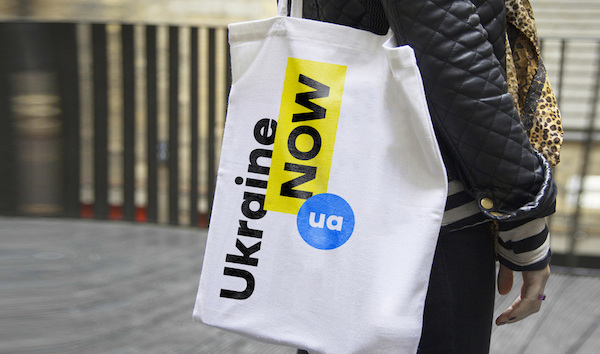 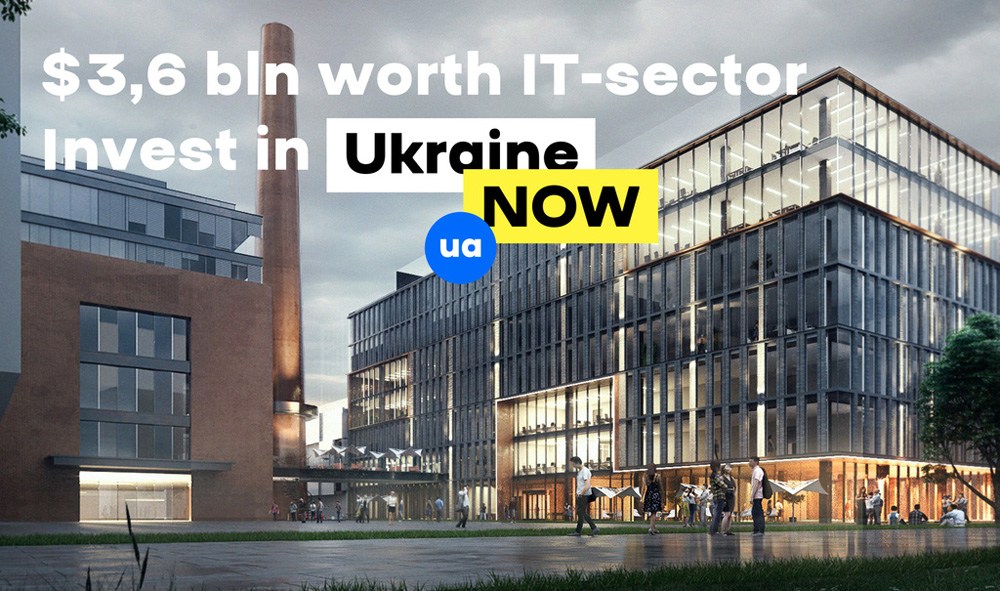 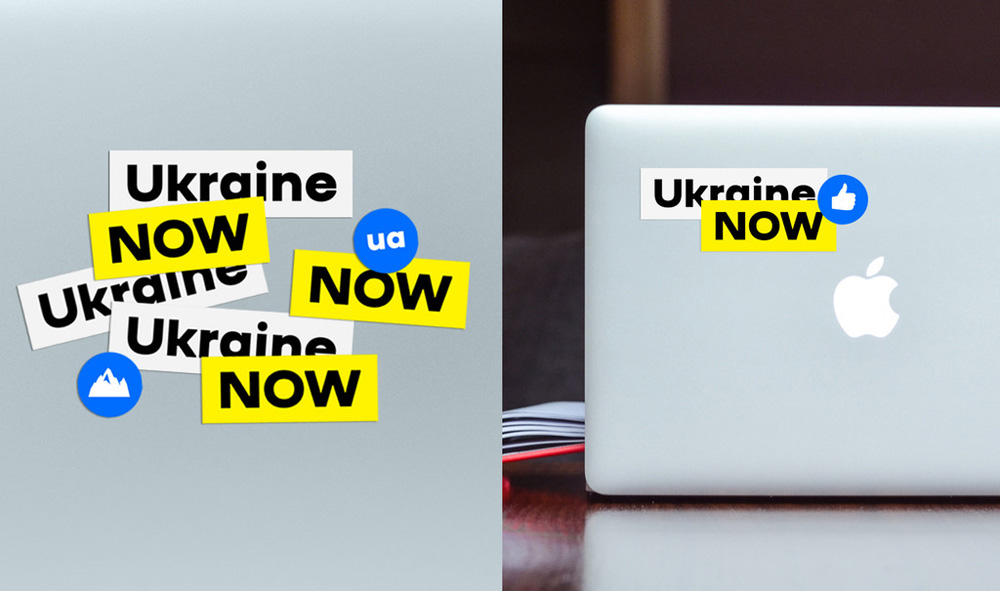 A new typeface inspired by the sounds of London