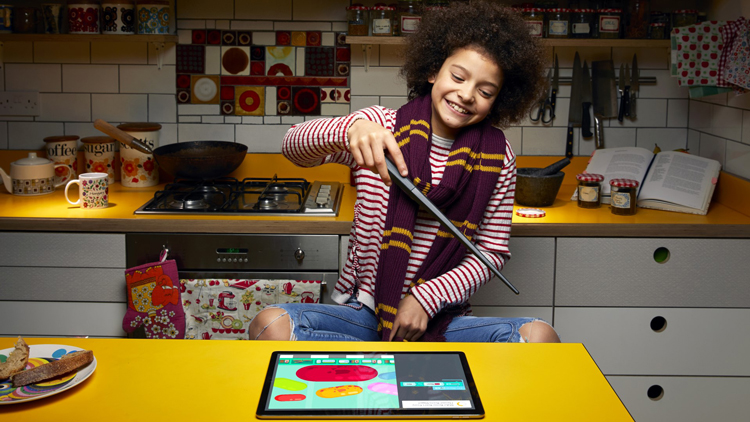 Kano, best-known for its build-it-yourself computers and coding kits, has launched a new tool teaching kids and adults to code through the magical world of Harry Potter.

The Harry Potter Kano Coding Kit has been launched in partnership with company Warner Bros. Consumer Products, which owns the rights to toys and products relating to the world-famous wizarding book and film series.

The kit includes a build-it-yourself wireless wand, an accompanying app where users can unlock and complete challenges inspired by the wizarding world, as well as posters and stickers for personalising the kit.

Users follow the step-by-step coding manual to build and personalise their wand, which includes elements such as a gyroscope, accelerometer and magnetometer, all of which enable the app to detect the wand’s location, speed and the user’s hand movements when the wand is moved through a physical space. It also contains LED lights and a rumble pack, which enable the wand to light up and vibrate.

Once the wand has been built, users download the Kano app and can unlock 70 challenges across six Harry Potter settings, including Hogwarts, Diagon Alley, Hogsmeade and The Forbidden Forest. Such challenges include making toads transfigure, fires flow, or goblets duplicate, with much inspiration taken from the “classes” sat by Hogwarts students in the fictional series. 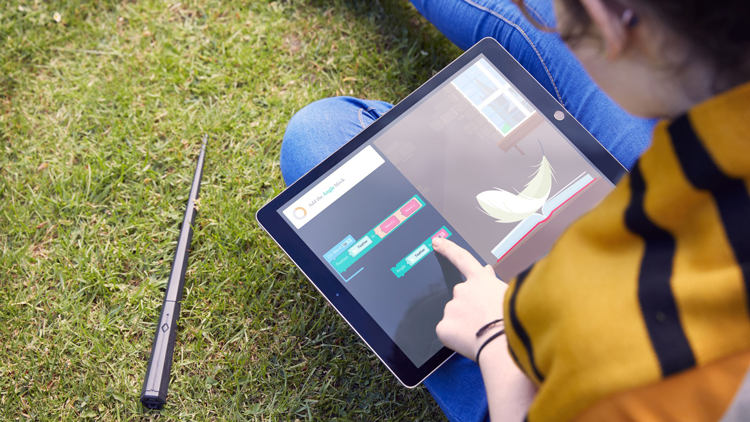 These games teach users about basic through to advanced coding, using Kano’s own block-based coding platform, which uses colourful blocks as a way to teach coding concepts. Users shift and change the blocks, which then produce actual Javascript code afterwards to show how these actions relate to real programming.

Levels include guided challenges, puzzles and pre-made games, and are suitable for coding beginners as young as six, says Aaron Hinchion, creative director at Kano.

Extra coding features have also been added to this new Kano kit, including code for 200 new sounds, animation, gravity and wind speeds.

It also includes an avatar creator system, where the more challenges users do, the more characters, costumes, creatures and magical artefacts they unlock for their personal profile.

The app can be used on mobiles, tablets and desktops, including Microsoft and Apple devices. 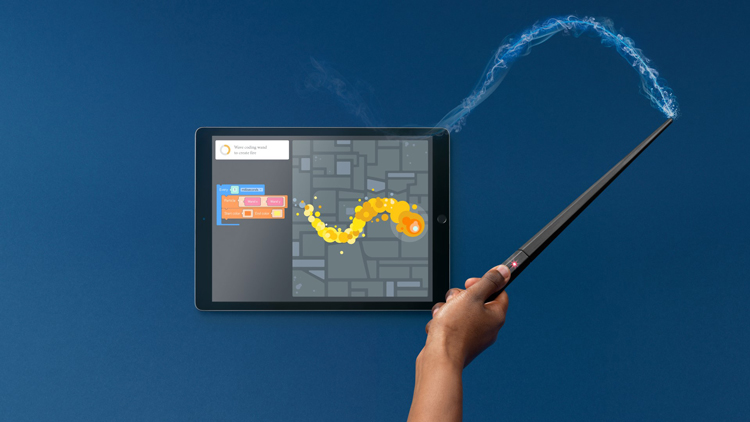 “The kit pushes the creativity and interaction between physical and digital worlds, creating a really responsive, satisfying experience, delivered in bite-sized challenges that get you coding and controlling magic in seconds,” says Hinchion.

“We’re using the rich world of Harry Potter to make a kit full of the graphic language, costumes, maps, locations and creatures that people know and love, but done in a unique Kano way.”

A graphic poster accompanies the kit, which features spells from the world of Harry Potter that can be used in the coding challenges, as well as stickers for users to personalise their wands. 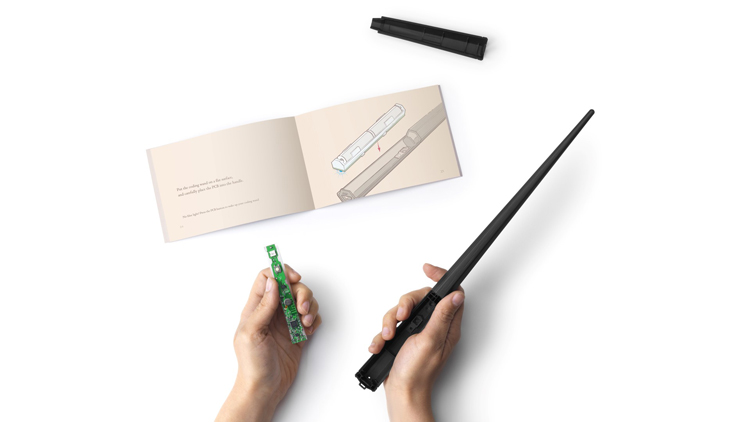 The wand itself has been designed to be as thin as possible to make it “enjoyable to hold, wave and twirl”, says Hinchion, and hexagonal-shaped, made of dark, fine wood to give it a “unique and new” feel. It also has a button on the end, which users press, enabling them to control things on screen without physically pointing the wand at the screen – for example, when pointing it up in the air.

After creating their own personalised magical worlds, users can then share their creations to Kano World, the company’s free, online, community platform where its members can share what they have made with each other, and play or tweak other people’s. 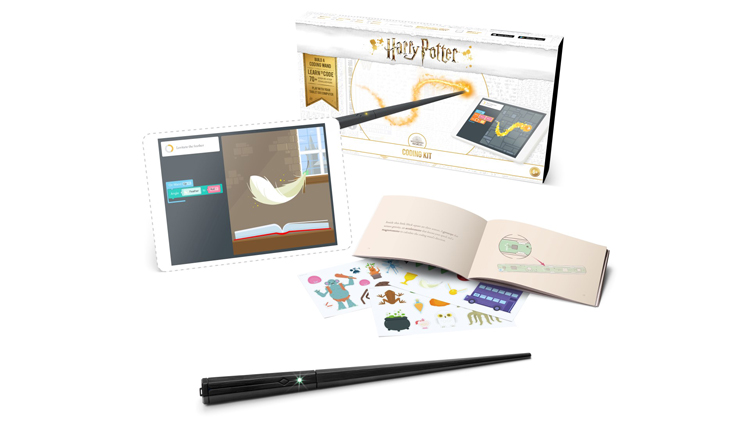 “We’ve tried to find the right balance between magic, creativity and code, and we feel it will engage Harry Potter fans and non-fans of all ages. It’s hard not to smile when you make owls grow and shrink, or you make fire flow with a wave of the wand.”

The Harry Potter Kano Coding Kit is now available to pre-order for £99.99 online on Kano’s website. It will be sold worldwide online and at selected retailers from 1 October 2018.