Update 22 March 2017: The London Taxi Company (LTC) has now opened its £300 million Ansty Park plant in Coventry, where the world’s first purpose-built, mass-market electric taxi will be manufactured. See below for the full selection of visuals of the new black cab and the plant.

Geely – the Chinese holding group that operates the London Taxi Company – is investing £250 million as it looks to develop a new “ultra-low emissions” London taxi.

Geely is opening a new 85,000m2 research and development and manufacturing plant in Coventry alongside plans to create “next generation” black cabs.

These models – which would succeed the London Taxi Company’s existing TX4 cab – could use electric and ultra-low emission technology.

The new taxi design is still under development, but the London Taxi Company says that it will feature a “lightweight” body structure and an “evolution of the iconic London taxi shape”.

The company says it is aiming to create a “no compromise, zero-emissions capable” black cab, which will also be cheaper than existing models, fully accessible and with “outstanding driver comfort and ergonomics”.

The London Taxi Company plans to introduce new greener taxi models at the end of 2017 – ahead of regulations being brought in by the Mayor of London in 2018 that will reduce the level of emissions from black cabs.

London Taxi Company vice-president of UK operations Peter Johansen says: “We intend to build vehicles in the vanguard of environmental technology, which set new standards for comfort and performance.”

Last year the company released a concept design for a hybrid taxi with a hydrogen fuel cell and lithium battery with a 250-mile driving range.

Turkish manufacturer Karsan has worked with the Helen Hamlyn Centre at the Royal College of Art to develop the Concept V1 design, which has an illuminated door and a rear-window “getting out” message for the benefit of cyclists, pedestrian and other vehicles.

Meanwhile Nissan has created the NV200 cab, which features a 1.6 litre petrol engine. The company is also working on an electric version. 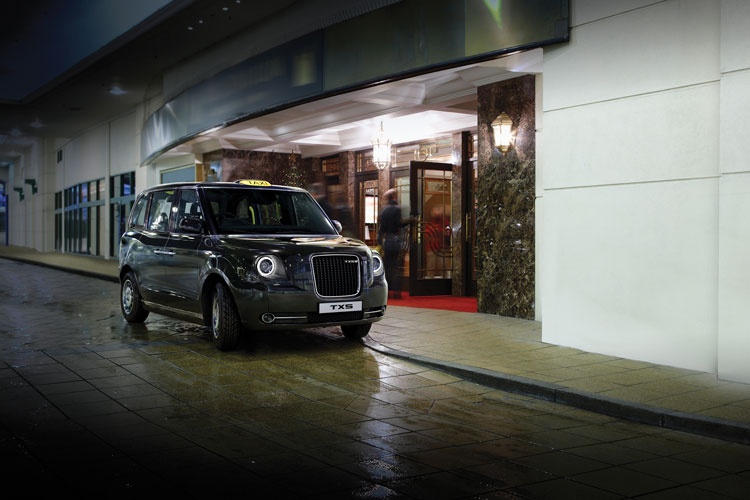 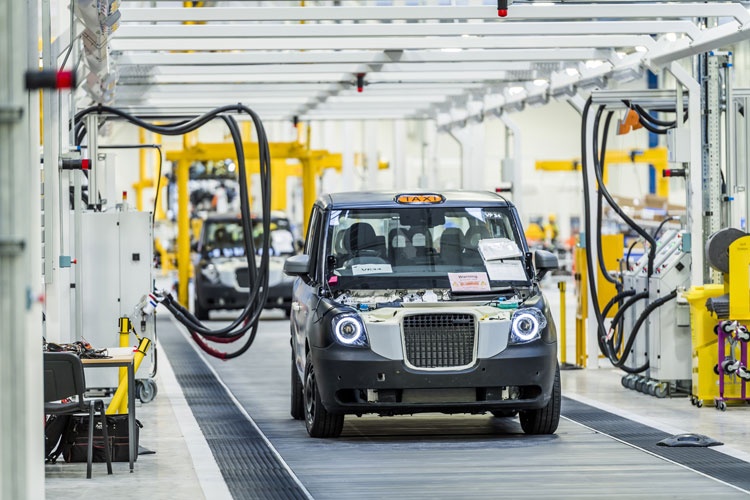 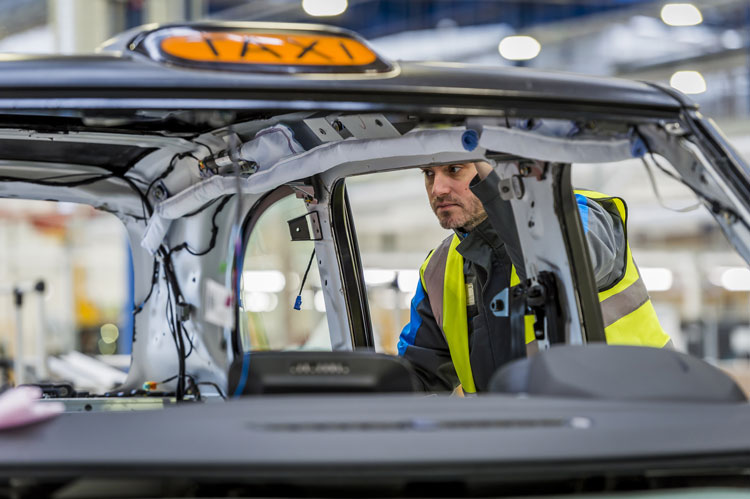 How MacMillan Cancer Support is using design, innovation and the double-diamond