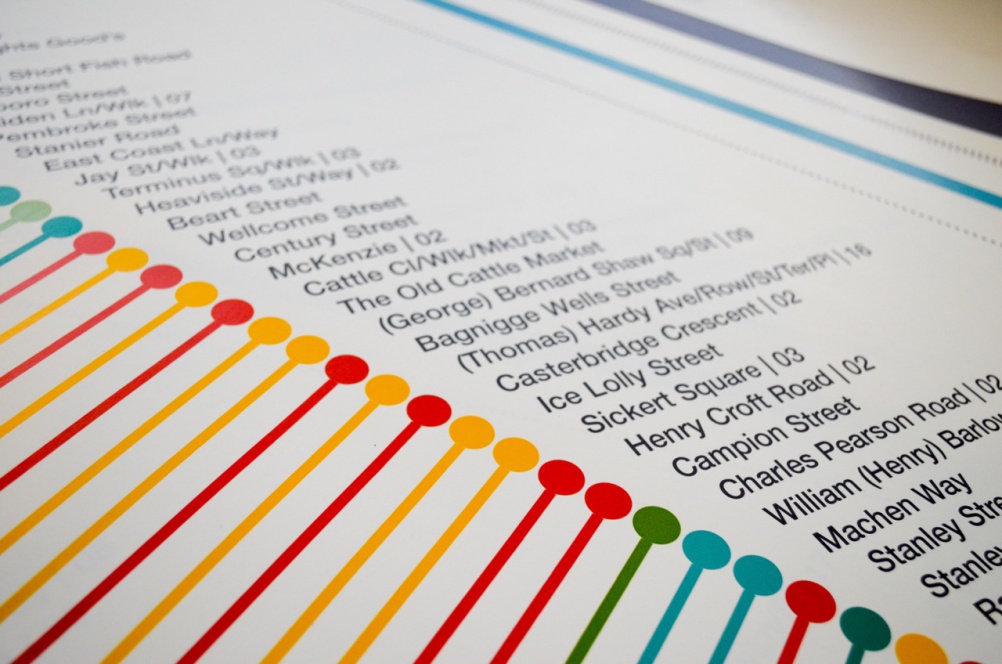 Argent, the developer behind London’s major mixed-use King’s Cross redevelopment has been working with Camden Council and 10,000 members of the public to name new roads which will be created as a result of the work.

Among the 31 names shortlisted for the scheme are Modern Prometheus, Plimsoll Place, and Potato Lane.

The consultation stage has taken more than two years and as seen stakeholders including the Royal Mail and the Emergency Services engaged – one reason being to ensure that no road name was duplicated if it already existed locally.

Public consultation group Soundings has handled the process and created a series of data visualisations to show where people voted from and which names were popular in particular locations. In total there were 10,035 entries sent from 5000 different people.

Argent set up the company King’s Cross Central Limited Partnership to handle the redevelopment of the mixed-use residential, commercial and retail space, which has already seen Central St Martins take up residence and will eventually see the creation of 2,000 new homes. 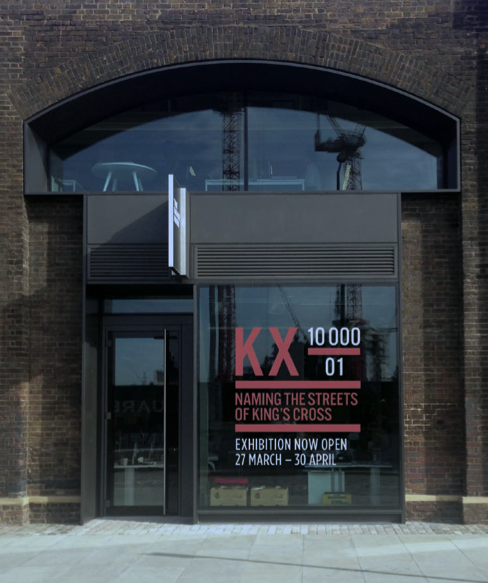 King’s Cross Central Limited Partnership approached Pipers Design and tasked it with creating an exhibition that would tell the story of the street naming process at the development.

Pipers Design also created the identity for the development in 2007 and designed the interiors of the Visitor Centre space, where the exhibition will take place. 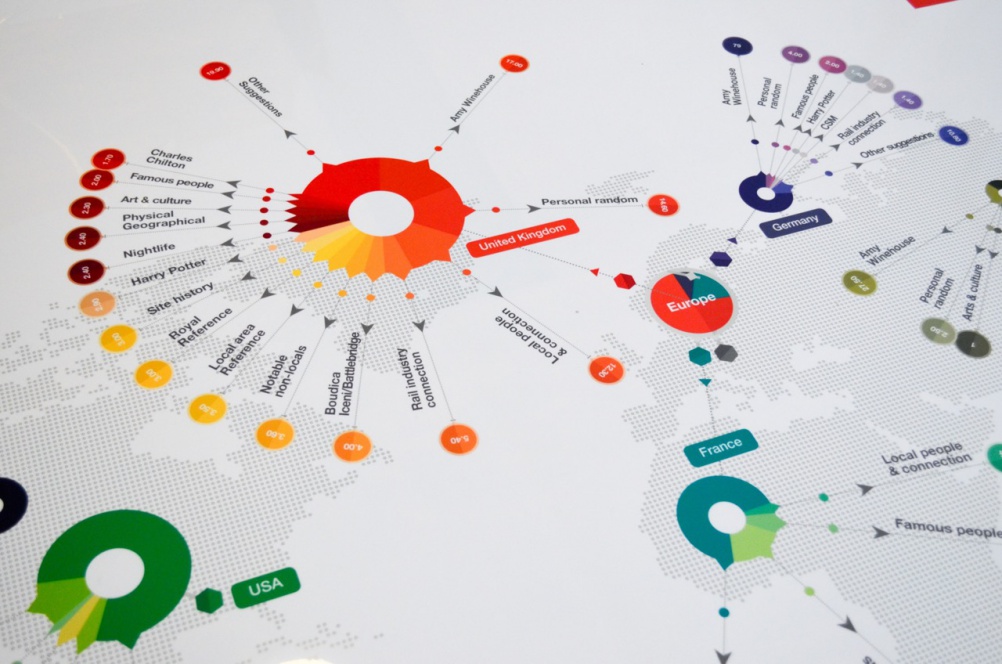 10,000:1 Naming The Streets of King’s Cross, is the first exhibition to be held there and builds on the data visualisations created by Soundings. 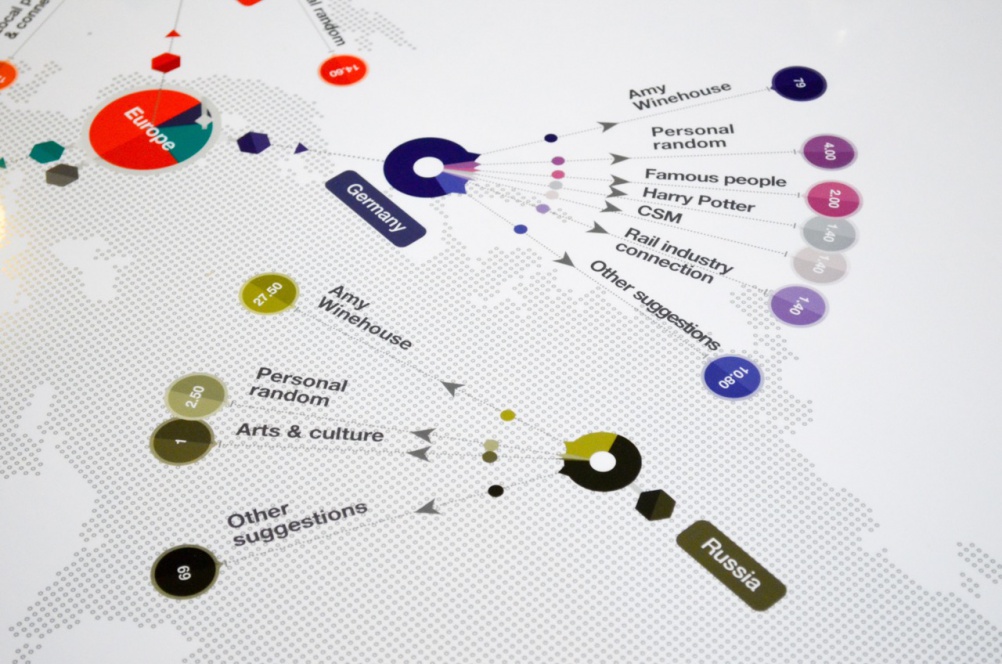 Pipers Design director Matthew Quinn says: “When it opens [this week] night 100 or so people who had voted for the same names and live locally will be given name badges with their street name on and they’ll be encouraged to go and find people who came up with the same name – people who are wearing the same tag.”

Quinn says that the shortlisted road names will be displayed and explained so visitors can get a sense of why certain names have been chosen and why some didn’t make the cut. 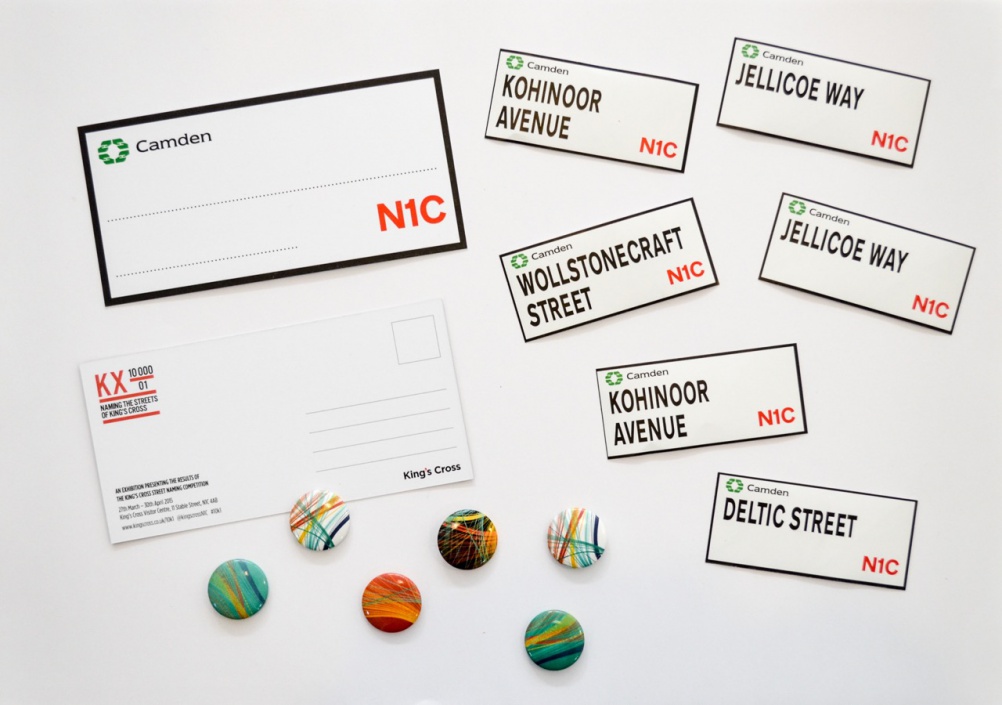 The consultancy has also named the exhibition and created an identity for it “which mimics street signs,” Quinn says.

Road names will now be picked from the shortlist as and when they’re needed and the first that has been decided on is Wollstonecraft Street, which was announced this month. 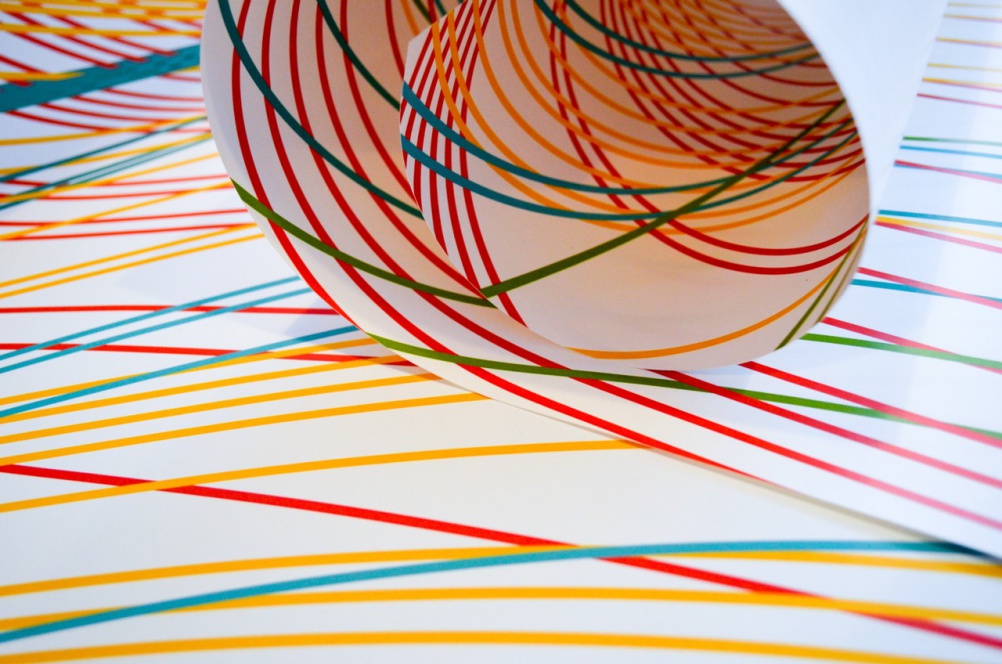 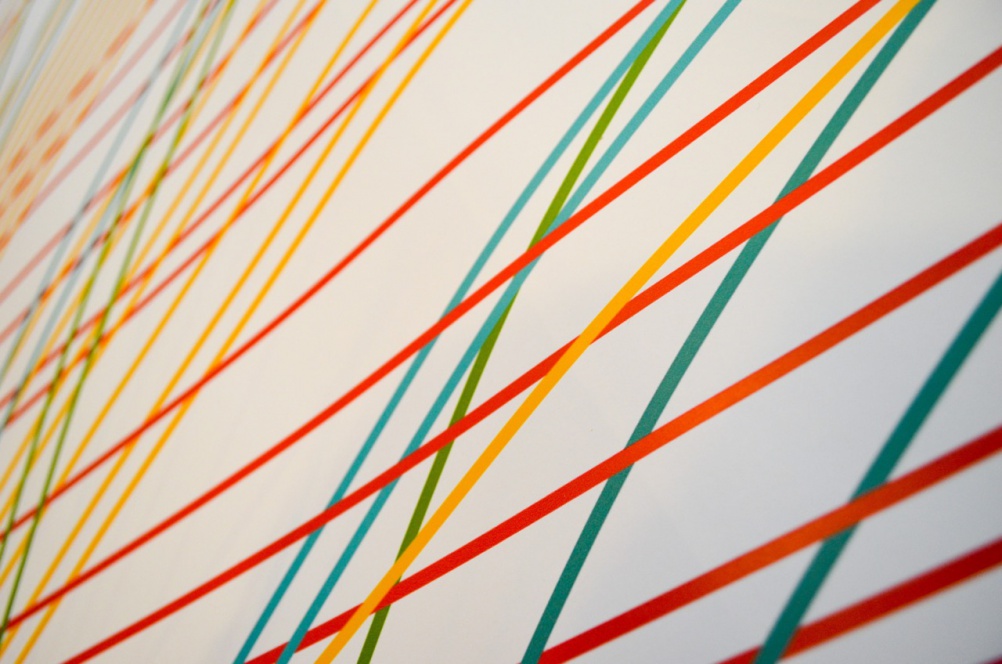 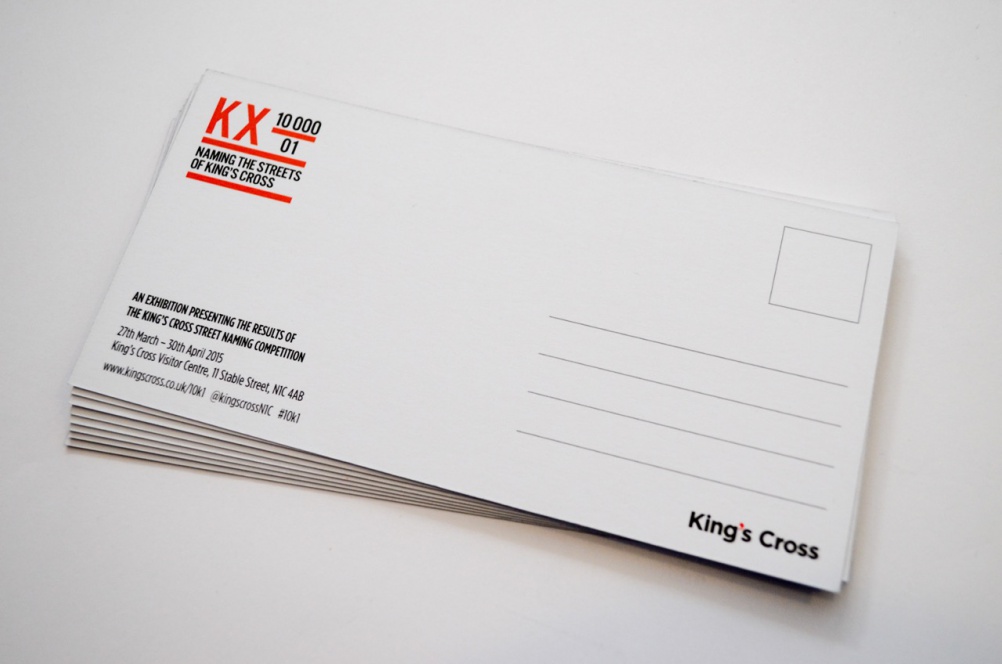 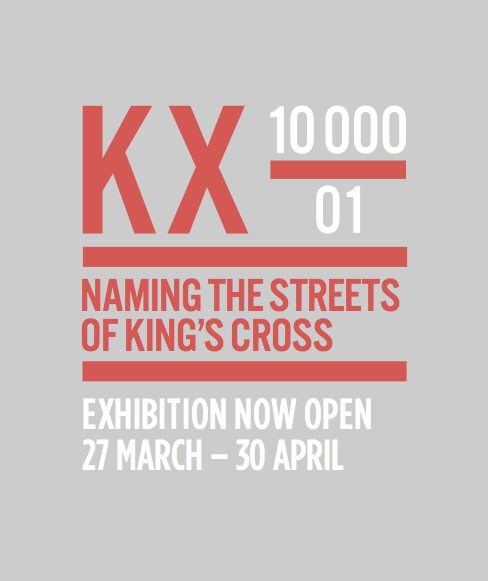 What can design and creativity bring to business?