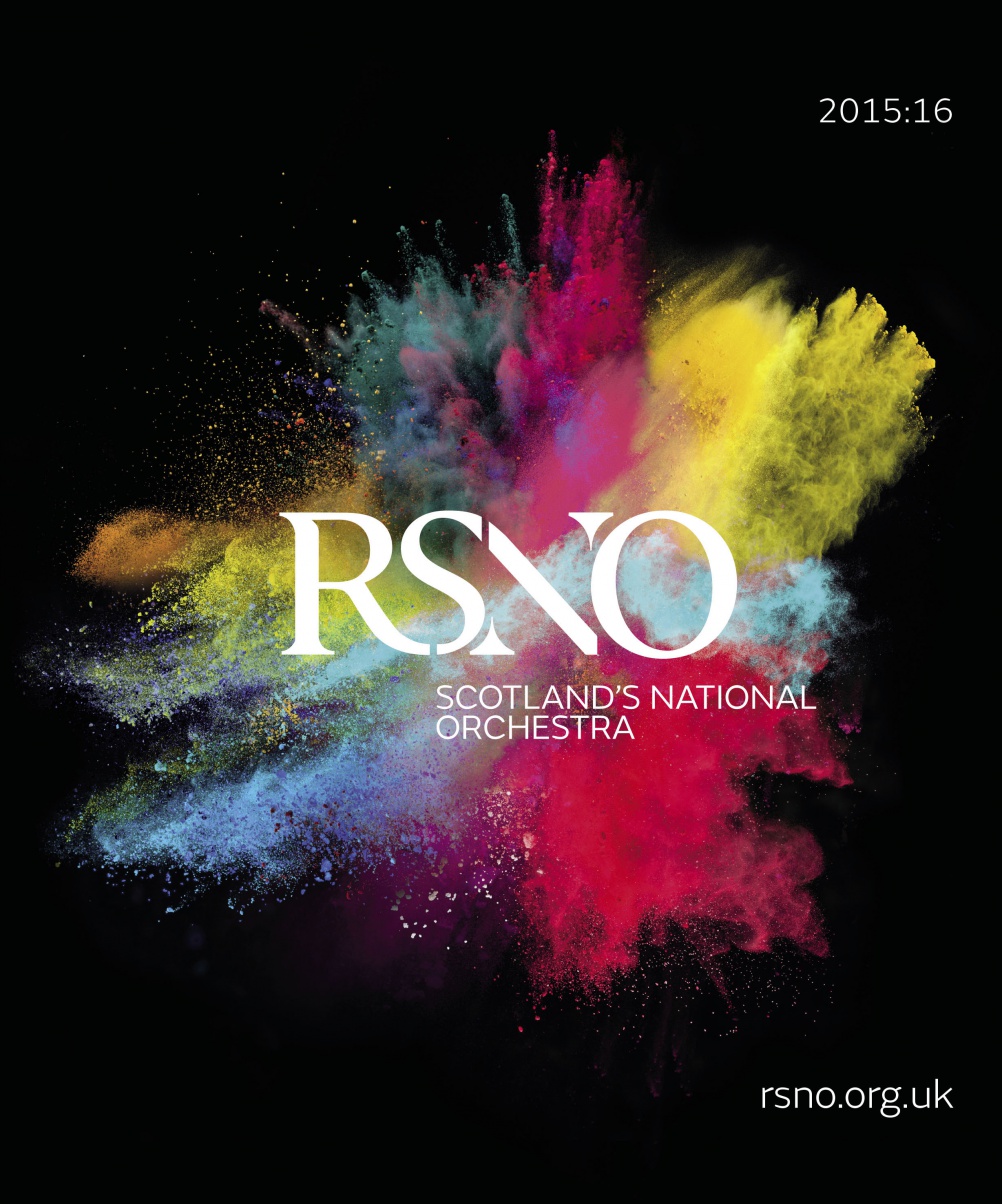 The Union has rebranded The Royal Scottish National Orchestra, with the aim of representing sound through visual imagery and “tantalising all the senses”, says David Huckell, senior designer at the consultancy.

The rebrand has been completed in the lead up to the concert group’s upcoming 125th anniversary in 2016.

The project, which took a year, involved focus groups with members of the orchestra themselves.

The consultancy collaborated with RSNO to create the new logo, which includes a merging spectrum of colours from red to blue representing the “pitch and tone of mood and emotion”, and a simple typeface, Huckell says.

“The original idea was a very simple execution of the flowing of characters developed as one single line, like a continual journey of violins coming in and out,” he says. “But RSNO wanted to represent the four sections of the orchestra through four different characters.”

The characters are a “simple sign-off” he says, with the creativity occurring behind it.

This is represented by a brand ident, which shows paint exploding behind the different letters of the logo. The consultancy plans to change the art material within the ident every year.

“It’s a symphony of colour,” Huckell says. “They come together to create other colours, and in turn, represent emotions. The orchestra wrote a piece of music to go with the movement and flow of the ident, which they play in intervals.”

The consultancy was briefed with keeping the “integrity and prestige” of the orchestra, while adding modernity, to appeal to all ages. “We’re trying to capture a younger audience with the paints and show that the orchestra is a special night out for everyone,” Huckell says.

RSNO’s in-house graphic designer will be working closely with the consultancy to roll out the brand through advertising material and get “bums on seats”.

A separate project was undertaken by 999 Design, which created a video depicting conductors within the orchestra surrounded by colour, accompanying the new identity.

The brand launched on Wednesday, coinciding with the start of the orchestra’s 125th Anniversary Season programme. It will be rolled out across all digital platforms, and print and marketing collateral. 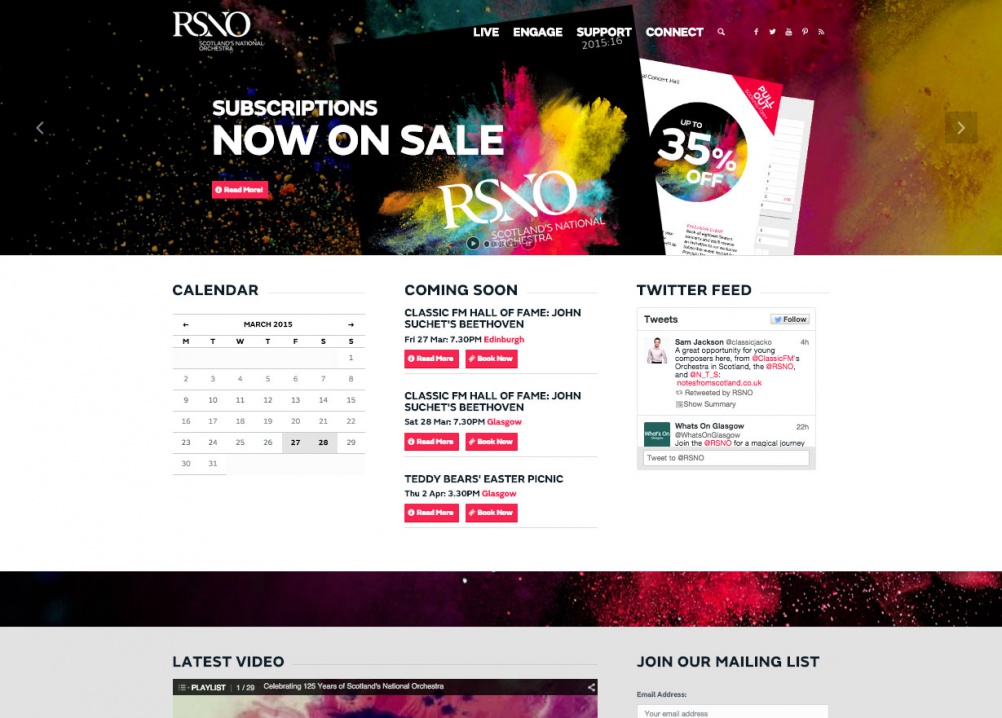 Melanie Archer: “Work needs to be done convincing people of the value of design”