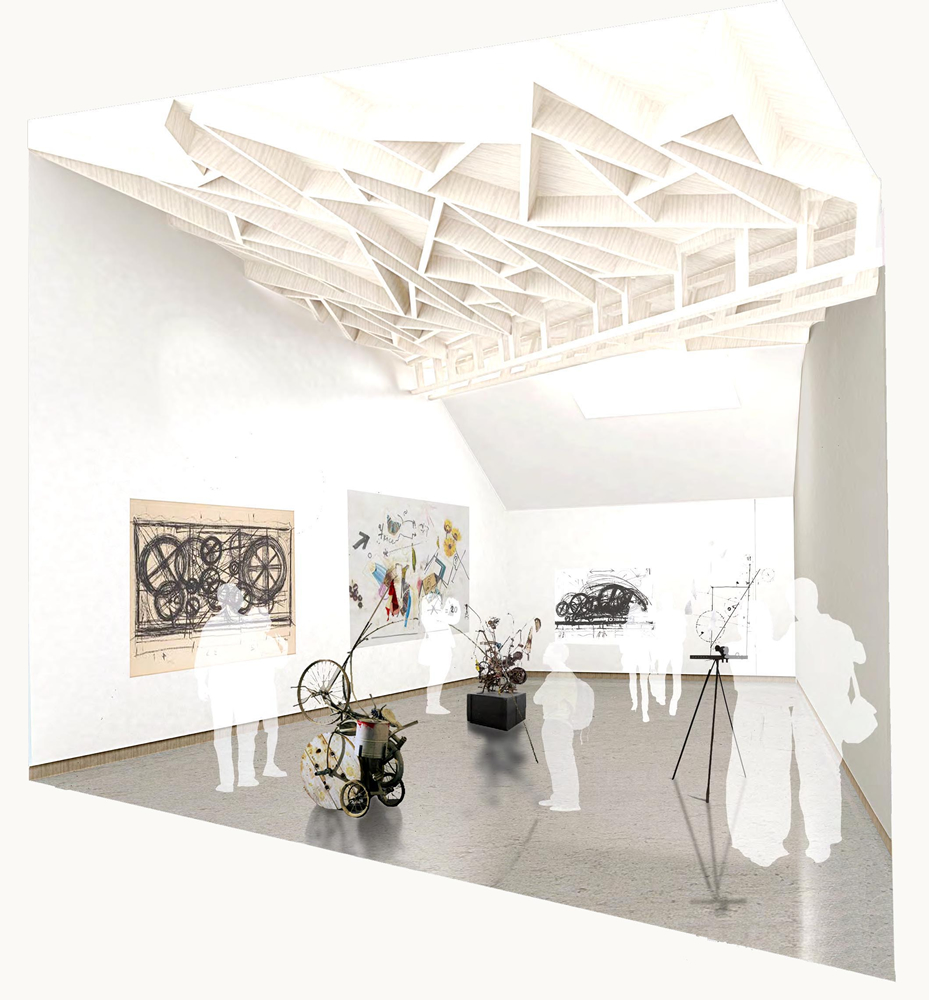 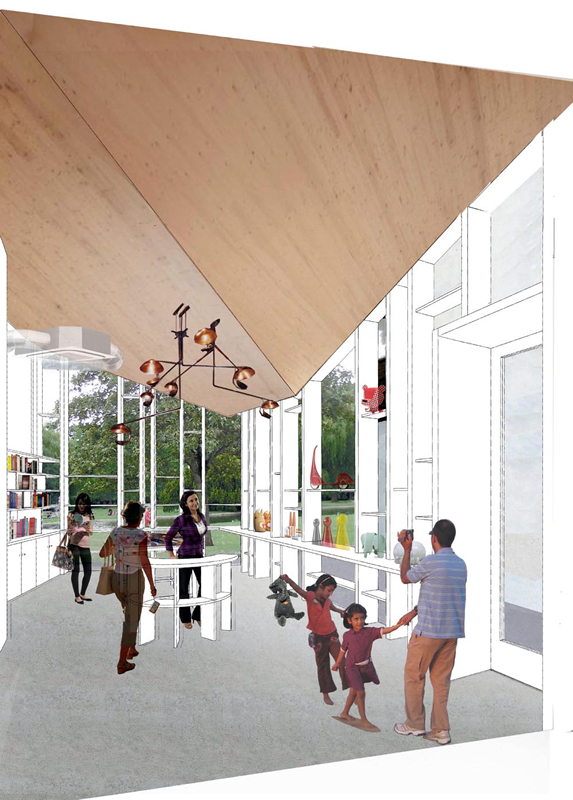 The new museum is set to open in April 2016, and is a project led by the trust in collaboration with ZMMA architects, and funded by the Heritage Lottery Fund. It will be built as an attachment to West House in Pinner, North London, where Robinson lived for almost 40 years.

The new space will see a special exhibitions gallery of work by Heath Robinson and his contemporaries, a permanent exhibition gallery of selected work by the cartoonist, an activity space, a museum shop and a café.

“Heath Robinson is very much underrepresented in national galleries,” says Beare. “He was highly acclaimed as an illustrator, humourist and leading cartoonist during the two world wars, and as a truly wonderful person. He never did political cartoons, nor had any racial elements in his work.”

The museum will showcase a series of the cartoonist’s work that has not yet been seen by the public, after the trust received grants enabling them to buy 410 privately owned works.

The grants – £250,00 awarded by the National Heritage Memorial Fund and £50,000 by the Art Fund – were provided after the series was put up for sale when its previous owner Simon Heneage died in 2011. The acquisition of the works by the trust has enabled it stop Heath Robinson’s collection of works being sold to individual buyers and split up.

“Art Fund and NHMF are two leading bodies that fund the procurement of works of art,” Beare says. “The latter is particularly appropriate as a large proportion of the collection relate to the two world wars.”

“The acquisition of this important group of works is a perfect complement to the trust’s developing collection,” says Stephen Deuchar, director of the Art Fund. “It’s hard to imagine England’s culture without William Heath Robinson.”

“With the new museum opening in 2016 and the country marking the centenary of the First World War, there’s a renewed interest in Heath Robinson’s work,” says Carole Souter, chief executive at NHMF. “It’s important to keep this collection together for the nation to rediscover and enjoy.”

The William Heath Robinson Trust has been crowd funding for the museum rebuild since 2013, and has also been awarded £1 million by the Heritage Lottery Fund to complete it. The trust has collected £350,000 for the new building so far, and has £148,000 left to raise.

“We want to inspire young people wishing to study engineering and technology through the contraptions Heath Robinson illustrates, as well as artists who want to emulate the quality of his artwork, and those who want to study the social history of his time,” Beare says.

Since 2003, the William Heath Robinson Trust has also undertaken a touring exhibition of works from its collection, and hopes to reach more people with its new permanent exhibition space.

“We want to show people these wonderful pictures,” Beare says. “The familiar humorous work and the more serious watercolours and illustrations. People are really cheered up by coming to see his work – we want to tell them more about his life and the breadth of his output.”