Frog has created a toy that combines on and offline play and it is looking for developers to create games for it.

Yibu, which means ‘first step’ in Mandarin, was designed by the consultancy in response to ongoing concerns about children spending too much time indoors playing with digital devices. 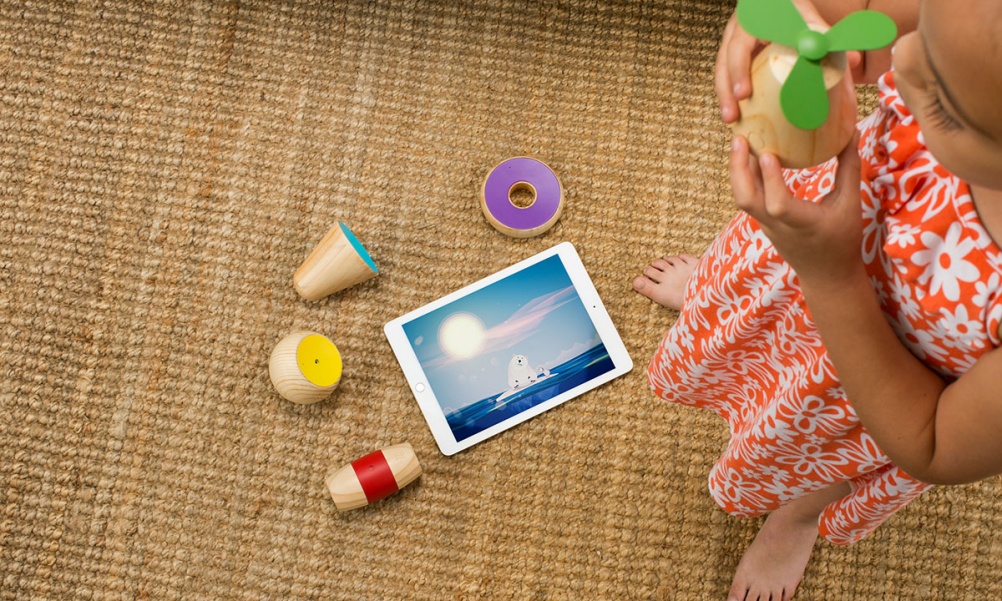 The prototype, developed by FrogLabs in Shanghai, is unique in its mission to merge digital gaming with hands-on play.

Yibu includes five wooden toys which are embedded with sensing technology. In one game children can use the toys to connect to an individual character experiencing environmental challenges within the app.

The toys sense light, sounds, direction, wind and temperature, and were developed in collaboration with a traditional, wooden toymaker.

Frog’s executive creative director Rainer Wessler says: “What parents tell us is we see a lot of kids playing alone, and this may come at the expense of exploratory learning. We came up with the idea of a game that turns the whole apartment into a big playground.” 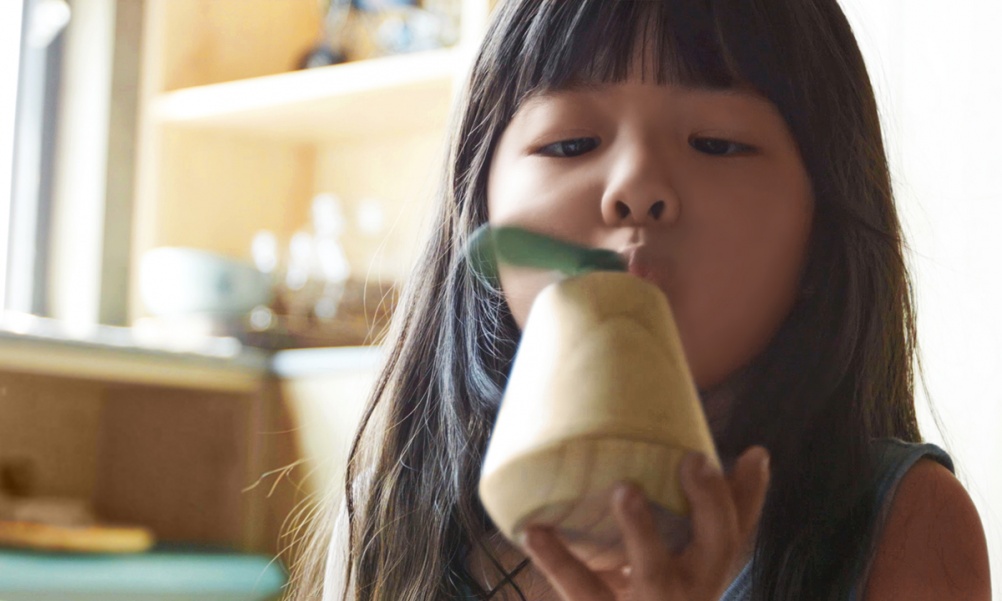 Yibu’s working concept involves finding solutions to problems happening in the real world, rather than the digital one.

The platform follows a non-linear story, and encourages children to respond physically to various in-game situations which mirror their own individual environment.

Wessler says: “Through sensors we connect the entire space and create the incentive for the child to become curious and move around.” 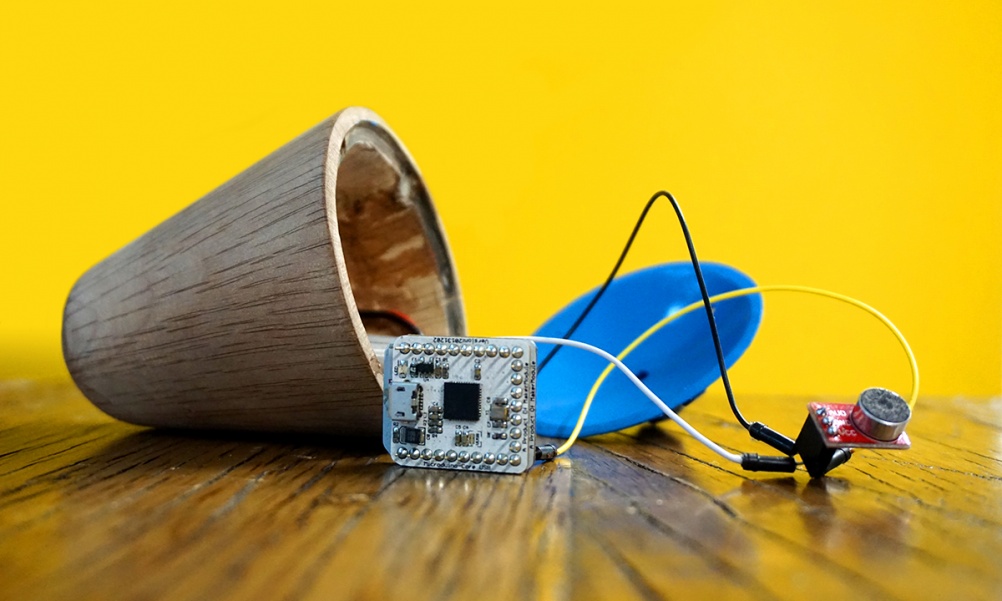 The concept has now been brought onto the market, and Frog is also seeking developers and partners to produce new content.