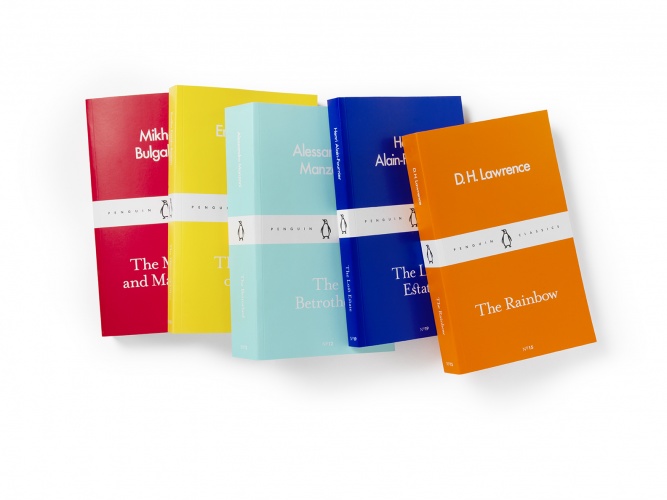 Penguin has published a new series of classic titles called Pocket Penguins, which imitate the publisher’s “compact” colour-coded designs from the 1940s.

The series, comprised of 20 titles, uses a colour-code system to signify the original language of each book and combines “contemporary” influences with a nod to Penguin’s “deep design history.” 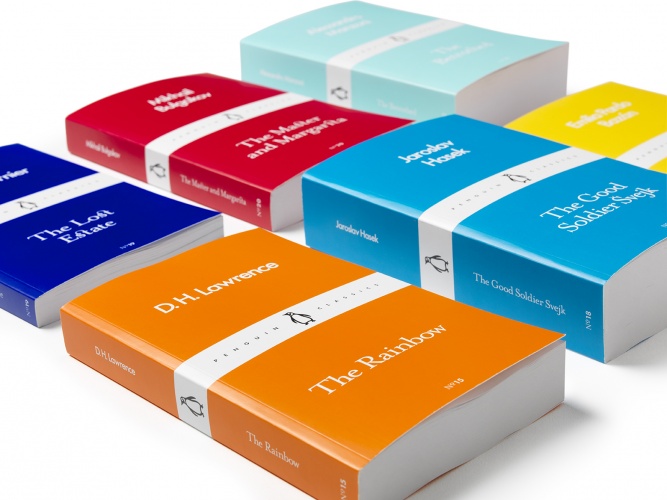 These covers abandoned the familiar artwork seen on ‘black’ Classics covers, which featured an image of an oil painting on a black jacket.

The idea is that now the author’s names and titles will speak for themselves instead.

Penguin Press art director Jim Stoddart says: “The success of the Little Black Classics showed us that readers were happy to read stories without cover images. Pocket Penguins are full-length texts that burst instead into pantone colour, coded by the language of origin.” 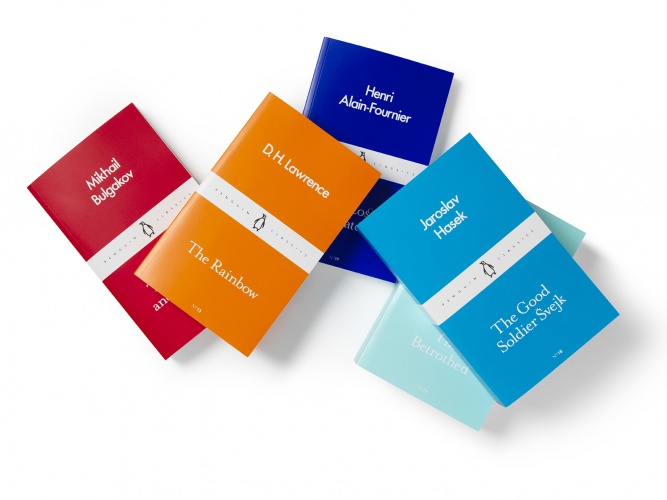 Pocket Penguins hope to cater to the same appetite by replacing the black of the previous design with a bold colour palette, originally seen in the 1946 Classics collection.

The palette features olive green for German; red for Russian; dark blue for French and orange for English. The title and author’s name are written in a clear, sans serif typeface, with a symmetrical white band creating a division between them.

Stoddart says: “There is an echo of brand continuity that I was keen to keep in this series. Less is more, and a book cover with just the title and author’s name is logical and descriptive in a visual way. Today’s covers are competing with digital books and modern media. There are thousands of books with pictures on, and we wanted to do something fresh and exciting.”

The featured novels include Mrs Dalloway by Virginia Woolf, My Childhood by Maxim Gorky and The Beast Within by Emile Zola.

Pocket Penguins are available now, and more titles are currently being designed. 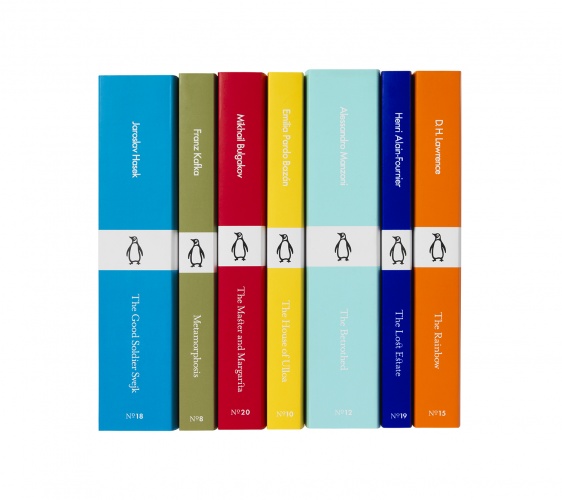 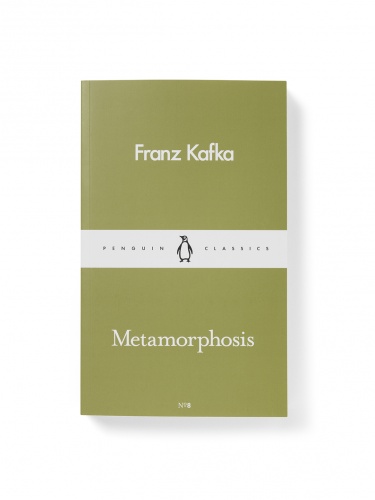 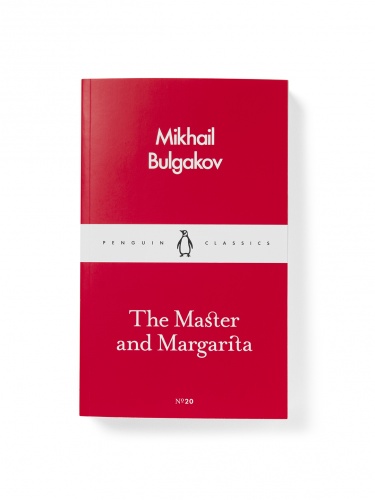 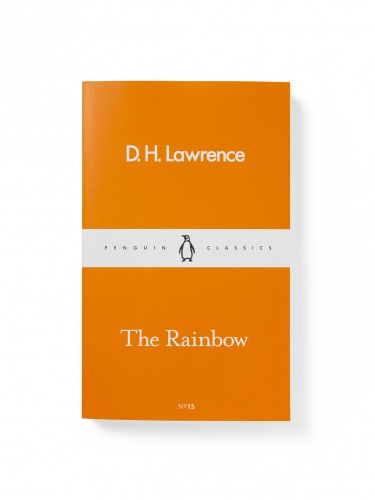