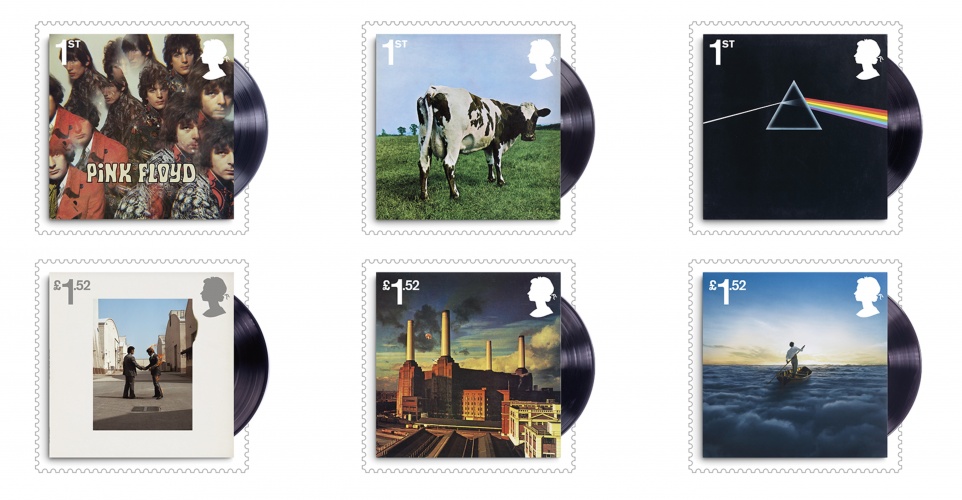 Royal Mail has released a series of stamps to celebrate Pink Floyd’s legacy as one of Britain’s most prolific rock bands.

The series, which has been designed in house, is made up of six stamps and a miniature sheet containing four rectangular designs.

The aim was to commemorate Pink Floyd’s “iconic” album cover art, and their creative penchant for “startling” visual design.

Pink Floyd’s album artwork was previously illustrated on a Royal Mail stamp in 2010.

That collection, designed by Mike Dempsey, featured the band’s The Division Bell cover alongside nine other “classic British album sleeves”.

The stamps also included a disc at the side of each image, giving the impression of a record coming out of the sleeve.

Royal Mail’s latest collection is inspired by Dempsey’s concept, and includes The Piper At The Gates Of Dawn, Atom Heart Mother, The Dark Side of the Moon, Wish You Were Here, Animals and The Endless River.

Co-founded by Storm Thorgerson and Aubrey Powell, the duo are renowned for their experimental approach to graphical representation, which has made Pink Floyd’s artwork “instantly recognisable.”

“Defined by their live performances”

The collection also includes a miniature sheet of four rectangular stamps, which illustrate the “theatrical” quality of the group’s live performances.

The stamps feature photographic images of the band, and represent different creative periods throughout their live performance history.

Pink Floyd Live includes images from London’s UFO Club in 1966,The Dark Side of the Moon tour in 1973, projected animations from The Wall Tour in 1981, and the band performing in 1994.

The stamps are available to pre-order today from Royal Mail’s website, and can be purchased in Post Offices from 7th July. 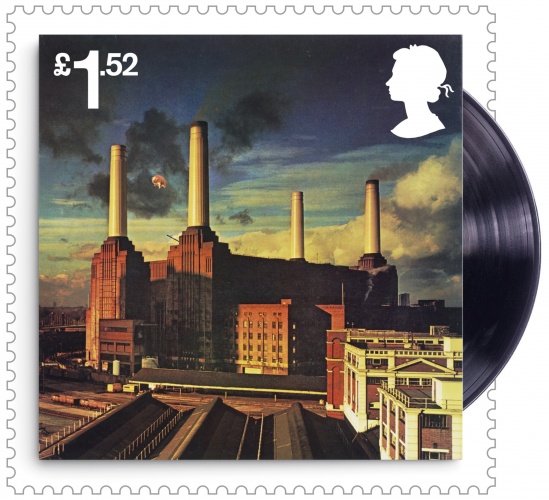 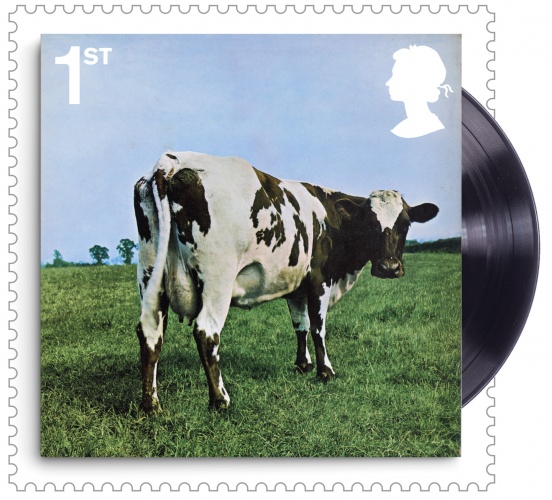 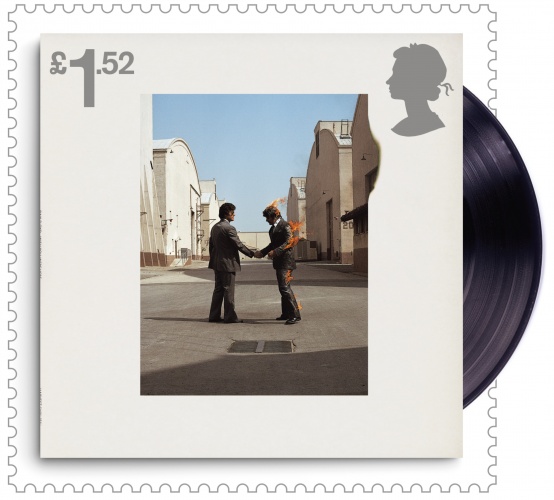 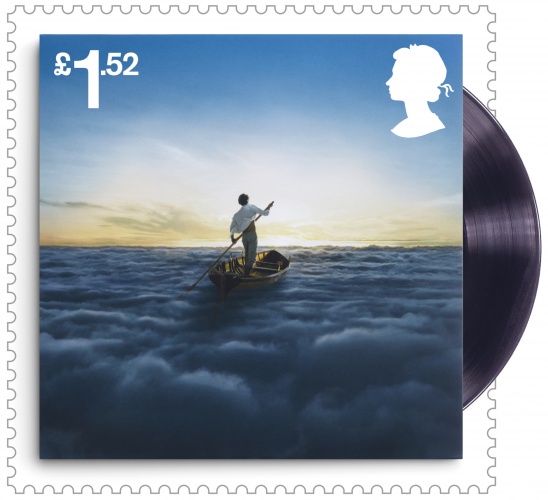 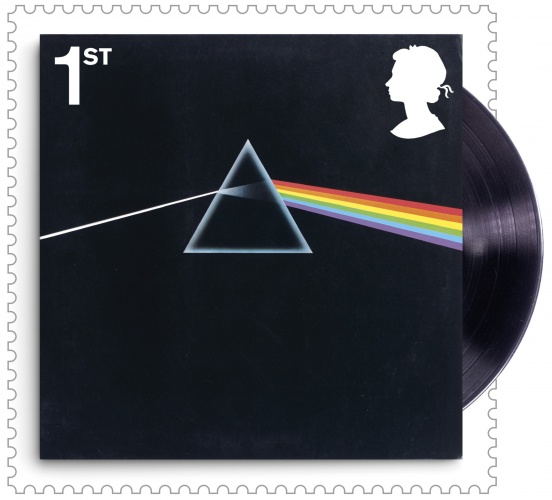 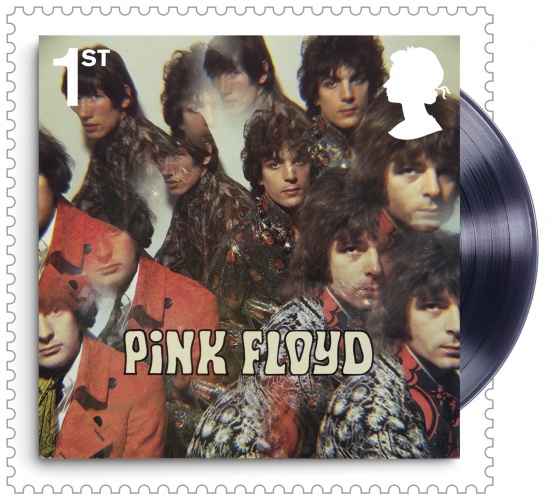 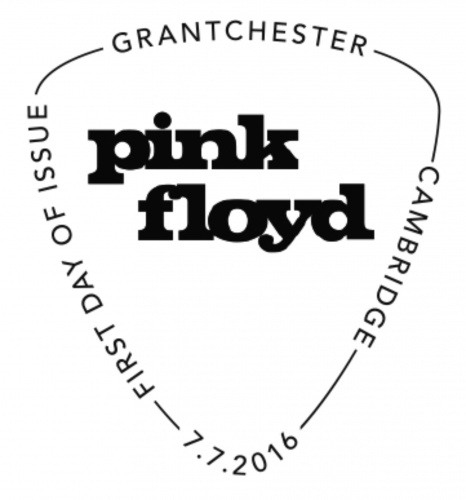 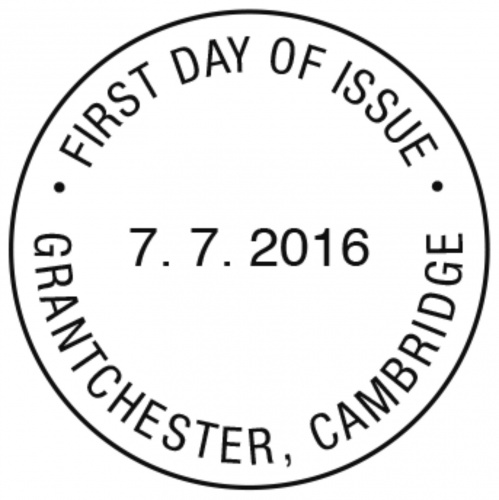 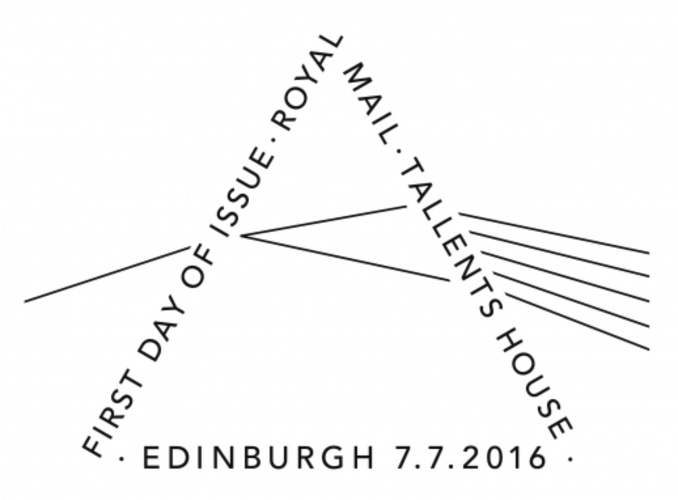