Known for her colourful and playful installations, the French designer has lived in London for 23 years. She has worked with product visualisation studio Omni Visual on the images. 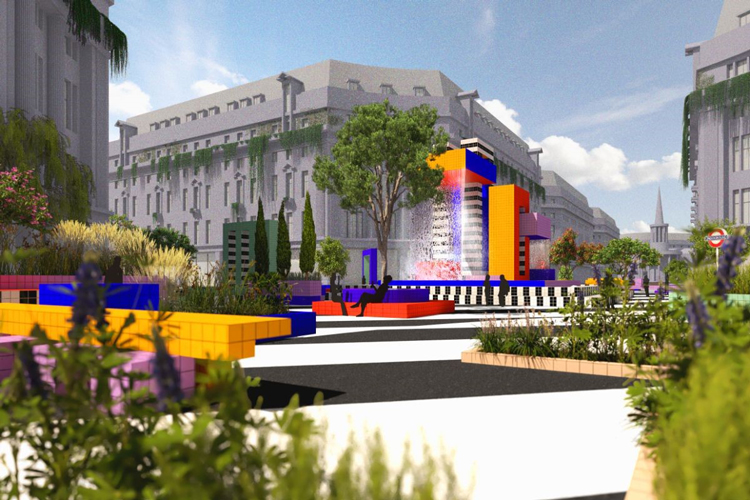 The project was inspired by Walala’s experience of the capital during lockdown with her partner and creative producer Julia Jomaa.

While cycling through the empty streets of central London, the designer says she was “struck by the silence of the streets, the sense of peace that had descended on London in the absence of the traffic”. 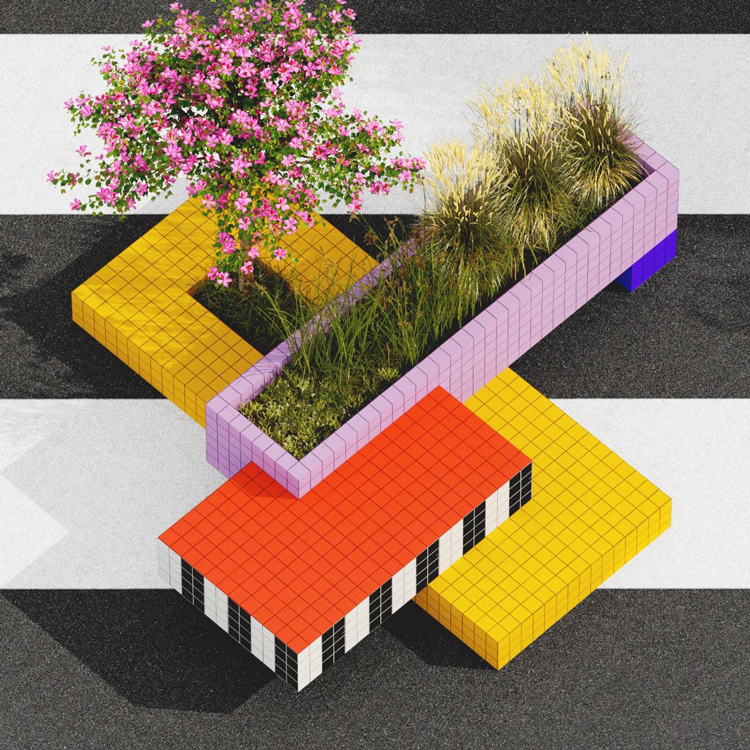 “We decided to devote some of our time in lockdown to this speculative project – a visualisation of a better, brighter city,” Walala adds.

Calling the “plant-filled and people-focused” project a “what-if portrait of the city of tomorrow”, Walala imagines the central retail location as a greener, car-free environment.

Inspired by the agora (public square) in ancient Greece, the concepts show colourful multi-functional spaces where people can meet, rest and socialise.

Walala’s recognisable geometric patterns have been applied to the street furniture for people as well as areas for plants to grow. One design shows how water could also be implemented into the street system. 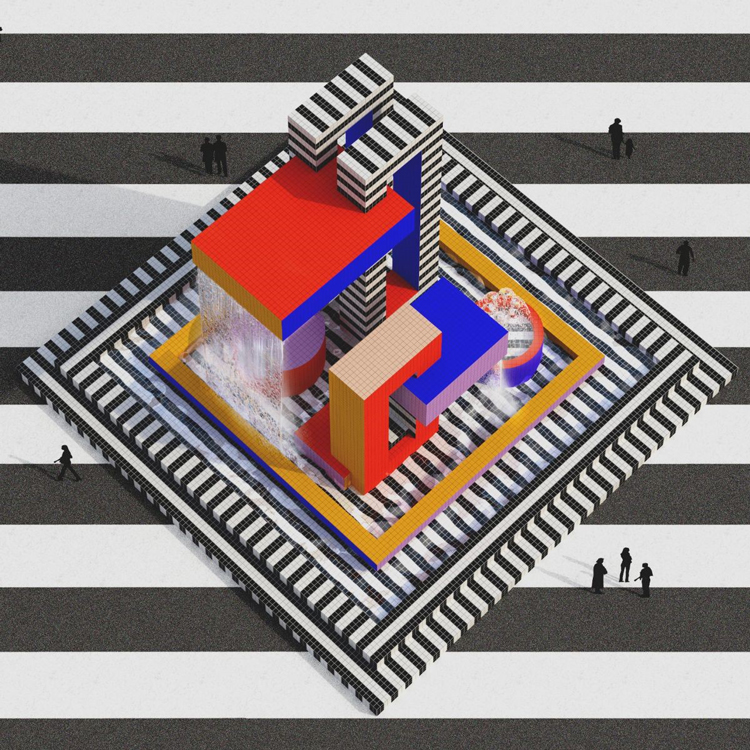 As well as aiming to create a more environmentally-friendly area, Walala says that these designs would be be better for urban dwellers’ mental health.

“When the future is uncertain, strain on mental health is high, and many of us are facing tough challenges in our lives,” she says. “I believe it’s crucial to hang on to what hope we can.” 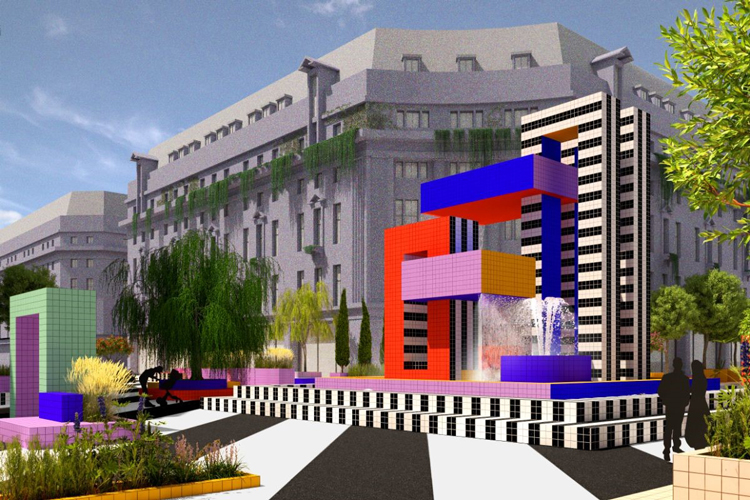 While these designs are concepts, Walala converted the nearby South Molton Street into a “Walala Lounge” with her street furniture in 2019. This year, a “Walala Parade” was unveiled in East London where a parade of shops in Leyton was transformed by the designer.

These projects have had a “dramatic positive effect on the urban landscape”, she says. “I am convinced that, together, we can do much more like this, and make our cities wonderful, engaging places that are as emotionally enriching as they are practically functional,” Walala adds.

An Augmented Reality app has also been released which allows people to view the images using their phones. The buildings and surrounding of Oxford Street are displayed in a 3D setting and there is a scaling device that allows people to see Walala’s designs in their own homes.

The appointment was part of a £235 million plan to strengthen the area, which was organised by Publica in consultation with local stakeholders.

The plan identifies several objectives for the project, including the implementation of “smart city” technology.