It is a little known – and actually pretty surprising – fact that Norway has some of the strictest laws in the world when it comes to alcohol. So much so that apart from going to a bar, the only place you can get hold of anything stronger than 4.75% is at Vinmonopolet, the state-owned, national “wine monopoly” retail chain.

The same principle goes for advertising alcohol, which is banned entirely. As you can imagine, this could pose a number of difficulties for anyone trying to set up a craft beer festival there. It didn’t seem to put off local designer Andreas Melvær though, who co-founded What’s Brewing in the city of Stavenger, South West Norway in 2014.

Now in its the fourth year, the two-day festival attracts breweries from all over the world, and draws crowds of up to 3,000. Due to the advertising restrictions, Melvær and its other organisers are forced to cover up any shirts, caps and anything else that has a brewery’s logo on it. All bottled beer also has to be in fridges behind the bar, and the brewers are not allowed to pour their own beer – a sober volunteer has to do it for them instead.

For the latest edition of the festival, which took place this month, Melvær made the decision to fully embrace the restrictive regulations. “Every year we get a lot of comments from brewers regarding the ban on advertising and all the rules they have to adhere to,” he says. “That is why we decided to take things one step further and turn the entire festival in to a totalitarian republic.”

The designer and director of consultancy Melvær&Co, along with creative director Frode Skaren, rebranded the festival as the People’s Republic of What’s Brewing, taking inspiration from the Soviet-era Russian, Chinese and Cuban design aesthetic. The branding nods to the work of 20th century artists and designers such as Valentina Kulagina, Dmitry Stakhievich Orlov, and has been applied to everything from “Spetznaz” volunteer uniforms and flags to banners and glasses. 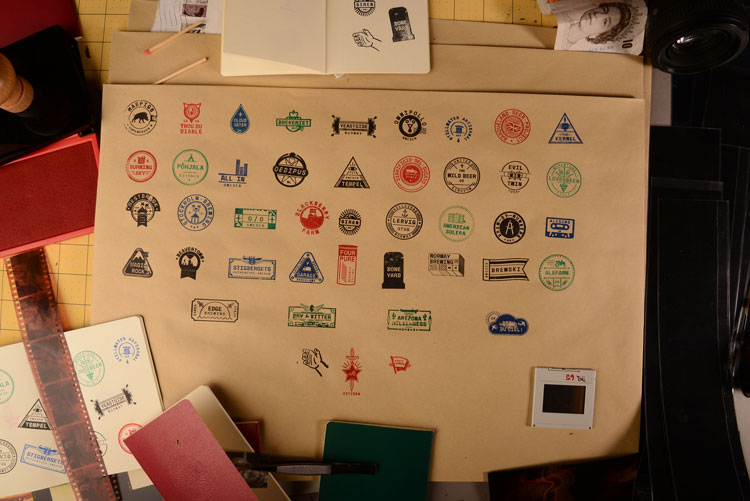 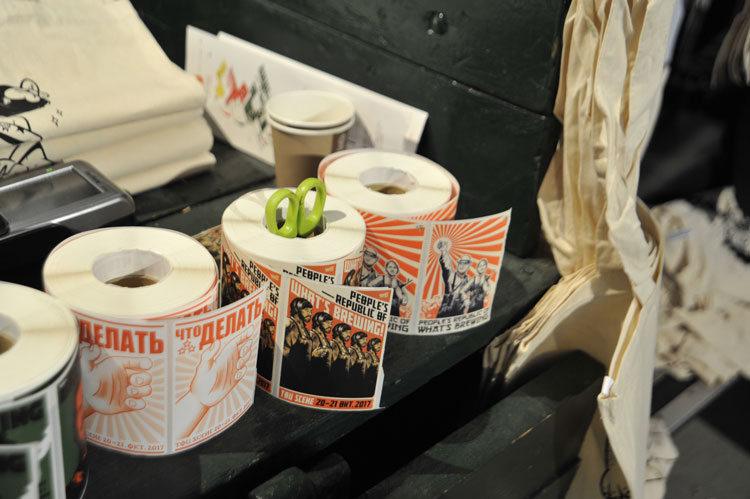 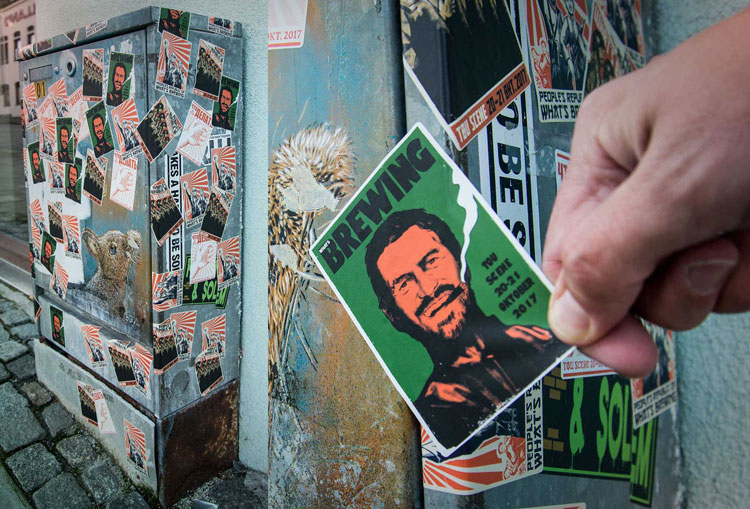 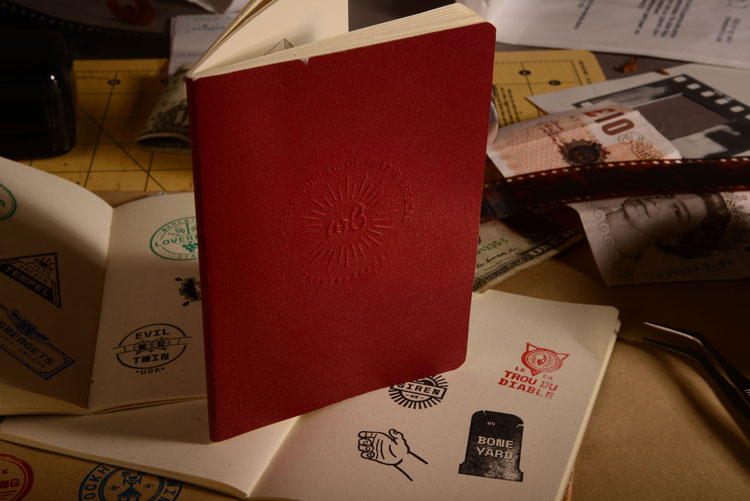 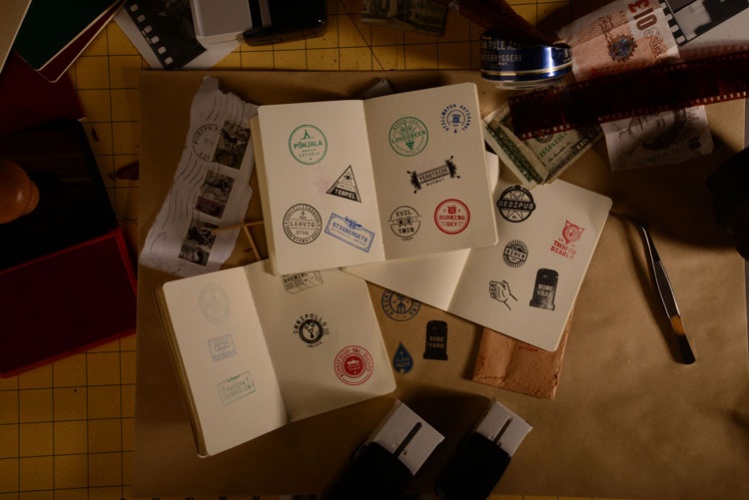 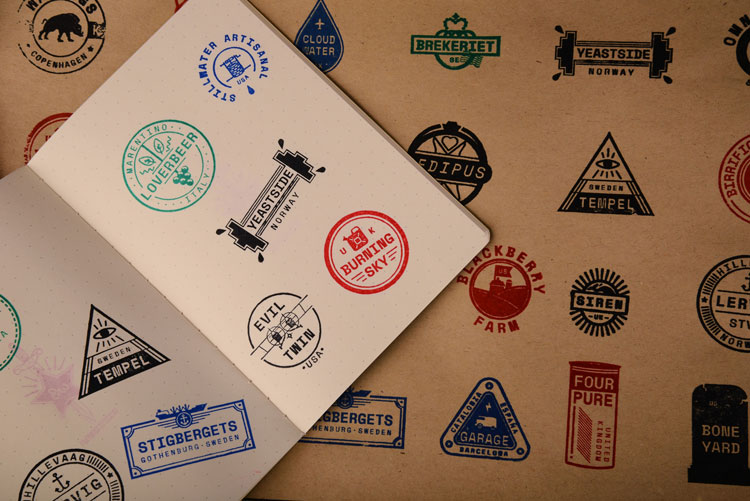 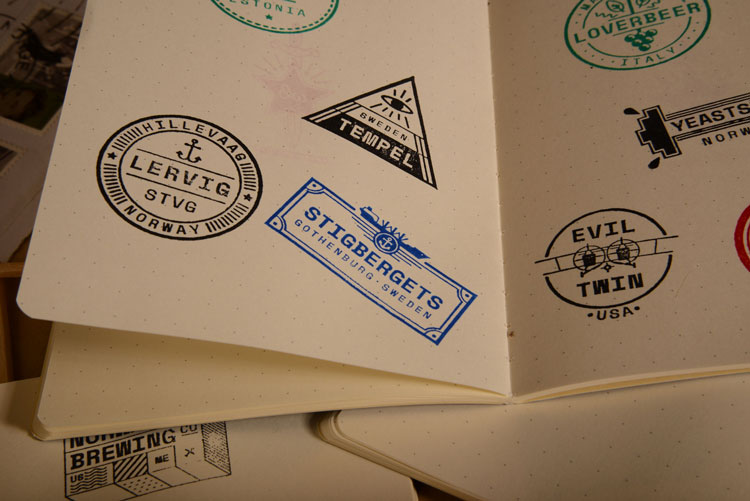 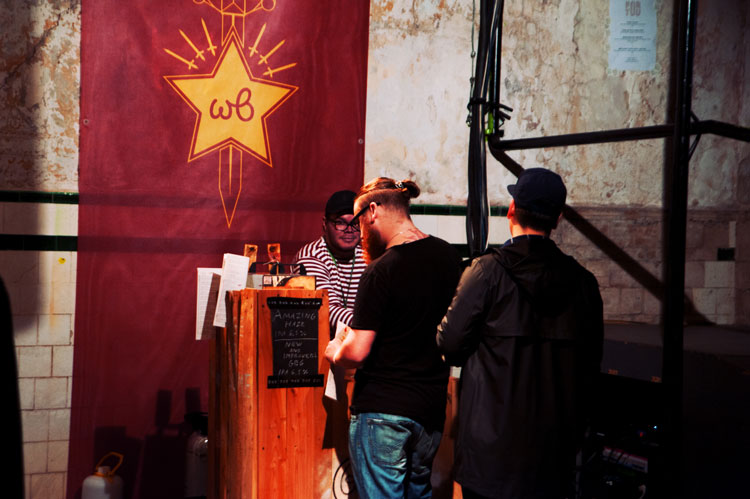 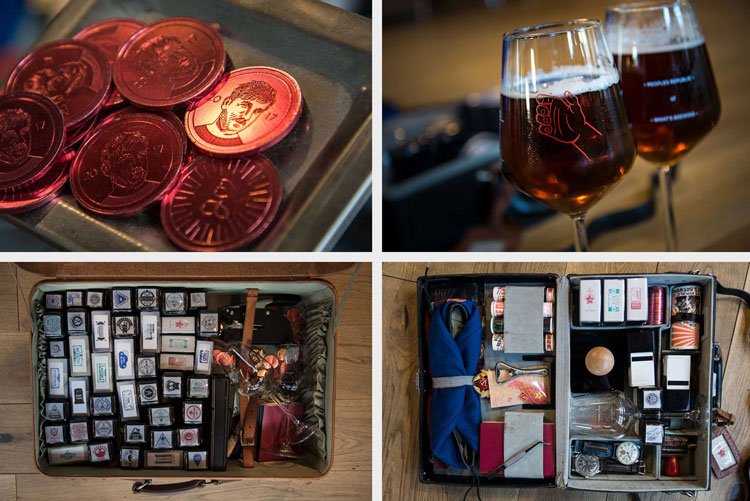 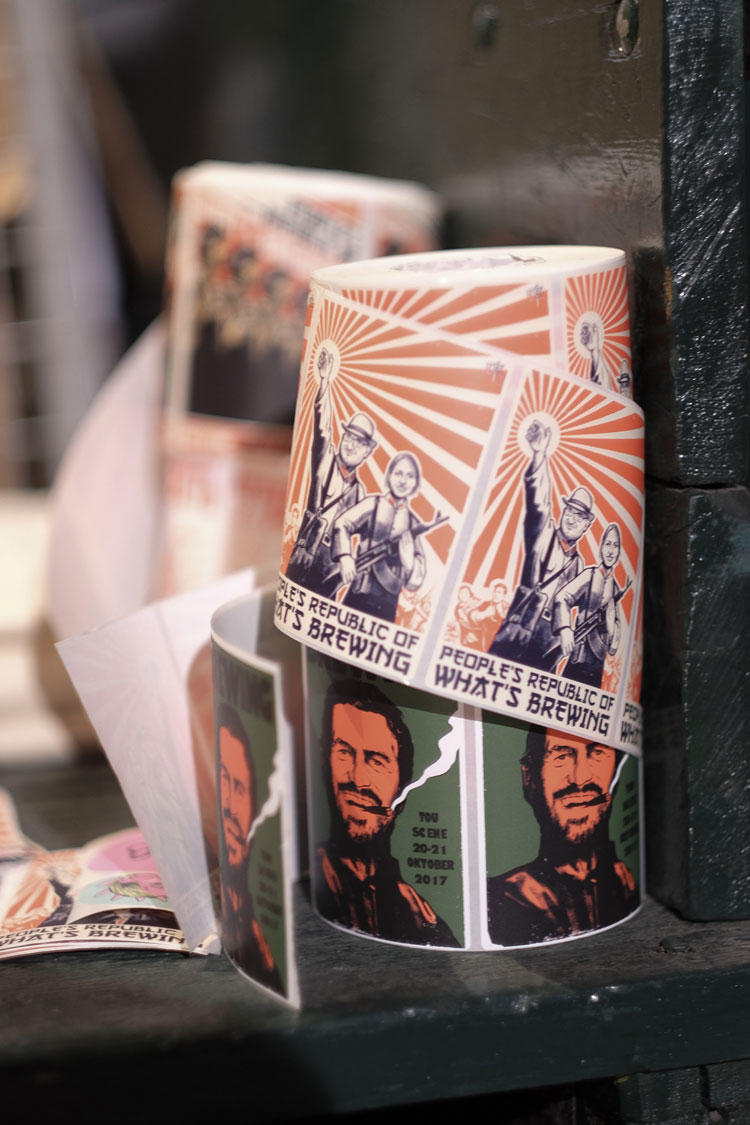