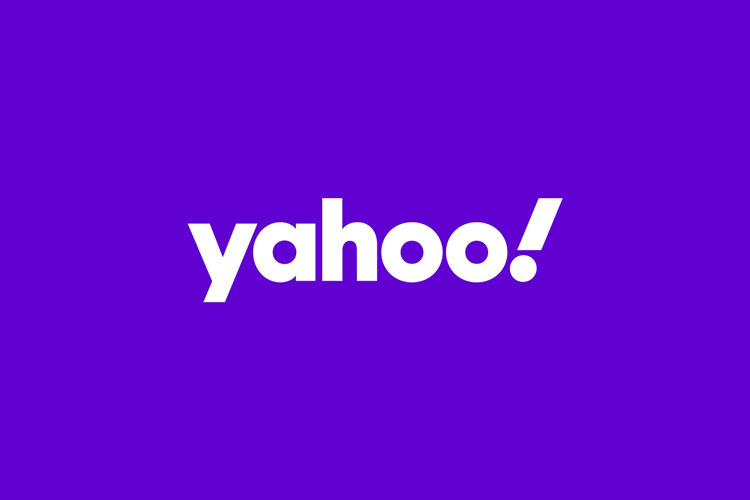 Yahoo, one of the internet’s oldest search engines and email providers, has launched a new visual identity in an attempt to prepare itself “for the future”. The redesign, only the second in the company’s 25-year history, was headed by Pentagram partner Michael Bierut and Britt Cobb.

Founded in 1994 by Jerry Yang and David Filo, Yahoo started out life as a directory of websites. Today it offers an email platform, news, finance and shopping services as well as its longstanding search engine.

“Yahoo is a legacy brand, and it’s always been just brazenly quirky” says Bierut, pointing to the brand’s unusual “yodel-like” name and what he calls its “Roadrunner-style” original logo.

“Ironing out the nuttiness”

Its original look was representative of the oddities of the early internet, but as Bierut says: “The internet quickly grew out of infancy into adulthood, but Yahoo was still dressed in kids’ clothes.”

Yahoo responded to this with a rebrand in 2013, having “ironed out the nuttiness” as Bierut puts it, with a more uniform design. This was how the company appeared when Bierut and his team were tasked with their redesign.

“We wanted to find a way to recapture the spirit of Yahoo’s lost youth, without looking childish,” says Bierut. The team originally began with the idea of just tweaking Yahoo’s original 1996 logo. But they soon ran into trouble when they found it couldn’t be updated without appearing “childish” or “cartoon-like”.

“The spirit, not the appearance”

Bierut realised what they needed was to “recapture the spirit, not the appearance” of Yahoo’s past. The new look, then, gives subtle nods to the company’s early days by incorporating significant past designs, but gives them an update in the process.

Yahoo’s signature purple, for instance, has been diversified. The company’s colour palette now consists of a primary purple – a bright shade named “grape jelly” – and two secondary purples – affectionately named “hulk pants” and “Malbec” – to give a more contemporary look.

To convey a “sense of momentum and excitement”, the name itself has been tilted to 22.5 degrees. It now matches the company’s italicised exclamation point, which has been a part of the branding since being founded. This can now also be used as a more condensed “Y!” when needed for smaller icons or branding.

Bierut and team believe the new visual identity will help Yahoo position itself well for the future. “The old design was designed to look good on a desktop monitor – nothing more and nothing less. This new design means they can be seen properly on all devices.

“Yahoo has never sought to be an authoritative voice [on the internet], but this rebrand will show they are a trusted voice.”