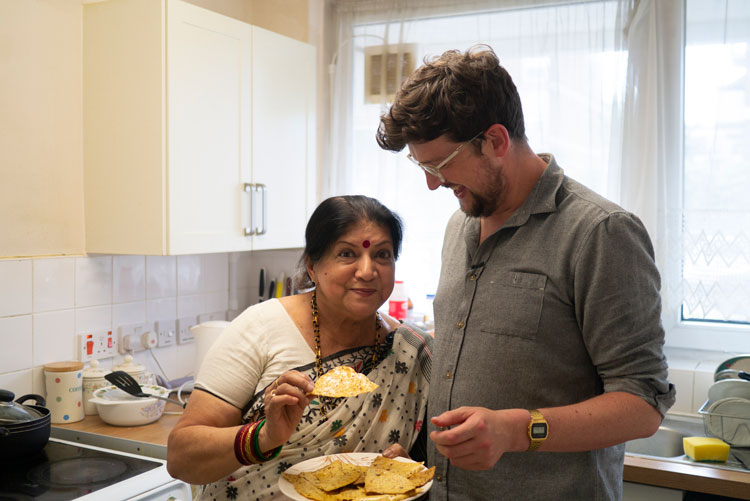 In an attempt to bridge the gap between generations, London-based digital design consultancy Red Badger developed its newest project, ShareThyme. The online platform looks to encourage intergenerational bonds through a mutual love of cooking.

ShareThyme pairs “teachers” with “students” – the former being over-65s with tried and tested recipes to share, and the latter being young people wanting to learn. Teachers set up a profile on the site detailing their favourite dishes, and students get in contact if they like what they see.

“We were really affected by the fact there are a million elderly people in the UK who can go a month without speaking to anybody,” says Harriet Adams, product director at Red Badger. “We wanted to figure out a way we could use tech to fix that.”

As might be expected, lonely elderly people are at greater risk of cognitive decline, with a 64% increased chance of developing dementia. More shockingly, findings from a 2015 study suggest a lack of social connections in old age can be as bad for physical health as smoking 15 cigarettes a day. With these facts acting as a driving force, the team settled on a skill-share platform.

But creating a digital platform reliant in part on older users presented challenges for the team, as did the self-imposed timeframe. “Initially, we played around with ideas like getting people to write into us on postcards posted through their letterboxes.

“But what we found was that actually a lot of elderly people are quite ‘email-savvy’ – they were very willing to communicate that way,” says Adams.

In ShareThyme’s current form, the team at Red Badger help users create their profiles via email and phone communication. Adams pointed out how this would change as the project scales and when this time comes, the key will be in avoiding unnecessary “bells and whistles”.

“We want to create really simple user journeys to get people onboard,” says Adams. In wanting to keep things simple, time restrictions imposed by the “innovation sprint” actually worked to the team’s advantage.

Currently several hundred people are using the platform, and Red Badger’s first goal is to bring this up to 1,000 users across 30 countries. The future of ShareThyme will be in this ability to expand. Adams says priorities for the future include working with local community centres and other organisations.

“But overall, ShareThyme proves how quickly projects like these can be created,” says Adams. “A lot of organisations can be really risk averse and end up killing their ideas before they’ve even started. But here we’ve proved it’s possible to make a difference quickly.” 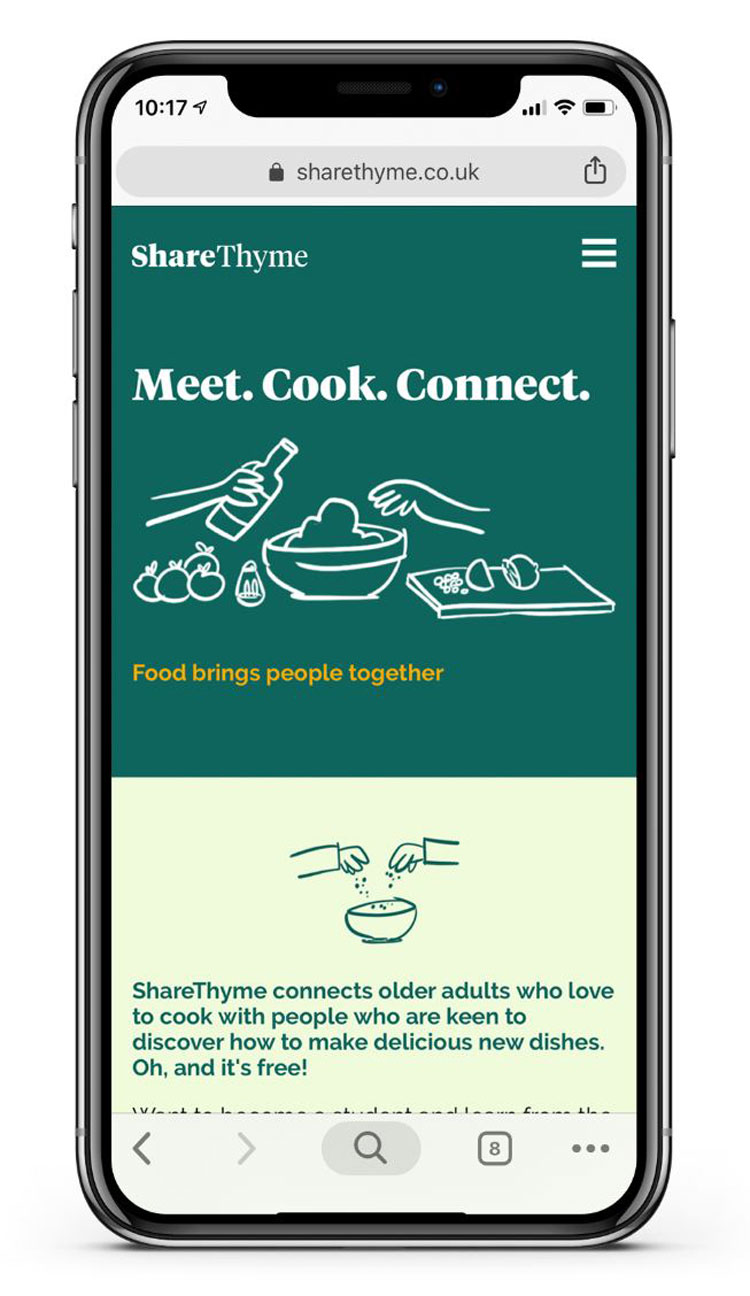 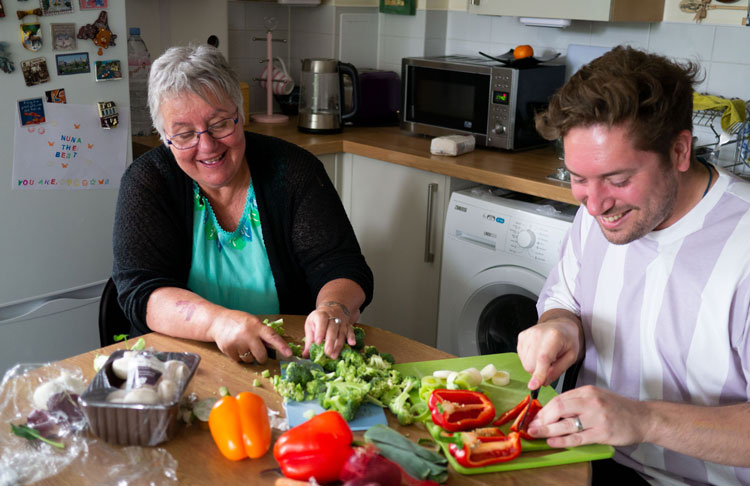