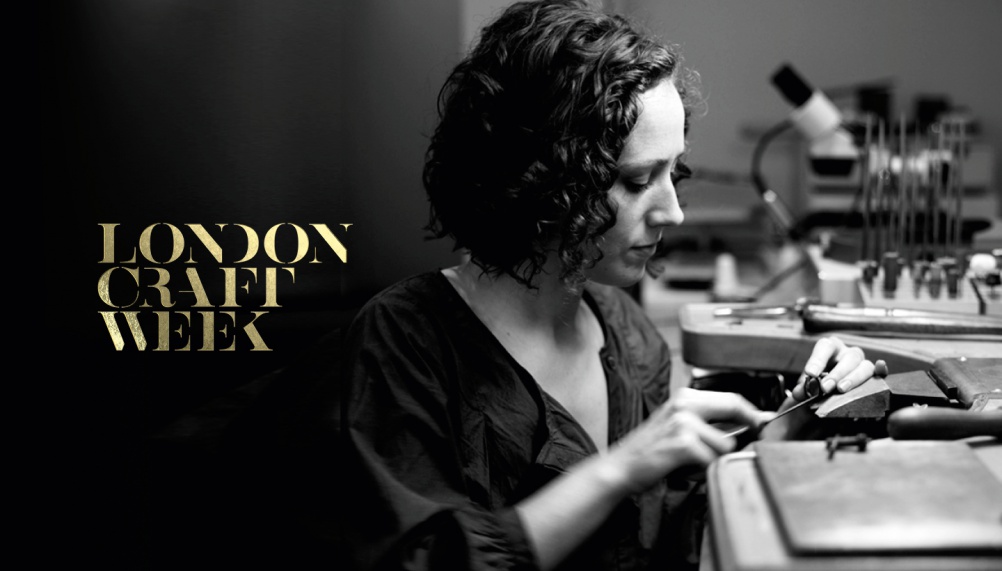 The Partners has created the identity for London Craft Week, a new annual event that will be held in May and aims to showcase British craftsmanship.

London Craft Week is organised with British luxury society Walpole and sponsor Vacheron Constantin and, according to its organisers, aims to act as a Frieze art fair for the craft world.

The programme for the inaugural fair features a series of events, talks and exhibitions from the likes of Heatherwick Studio, Mulberry and Max Lamb. 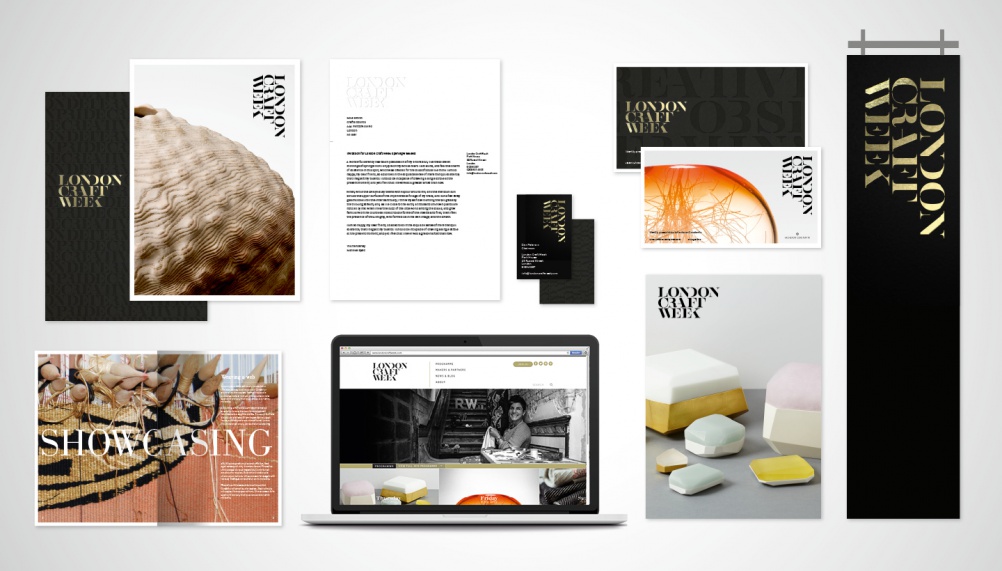 The new identity was created over a six-month period, and The Partners says it aimed to “focus the brand on the personality of the maker”.

For the identity, The Partners lead designer Freya Defoe says the consultancy searched for a “traditional” typeface that “we could enhance to celebrate its unique character”.

The designers eventually settled on Bodoni, with Defoe saying: “Its distinctive contrast of thicks and thins enabled us to amend the characters to form the logo without losing legibility”. 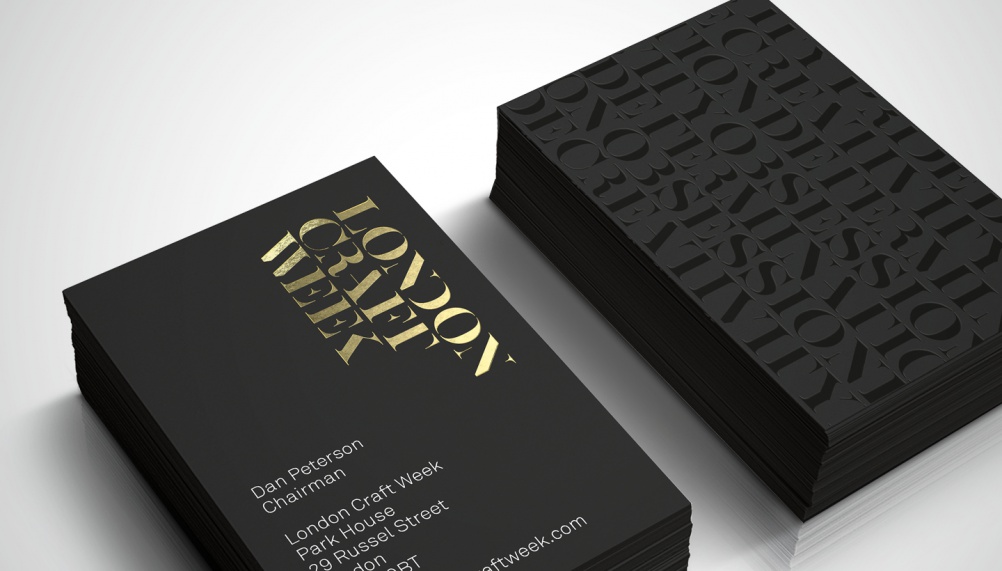 Defoe adds: “This also meant that in the spirit of London Craft Week the logo could be applied to lots of surfaces without compromise, whether etched into glass, carved into wood or engraved on to metal. It’s really a celebration of what makes Bodoni unique, showing off all the individual features that are each so beautifully crafted.

The typographic identity is accompanied by a bespoke pattern and blac and white photography. The Partners says the overall brand aims to “elevate pieces of craft and the true characters of their makers”. 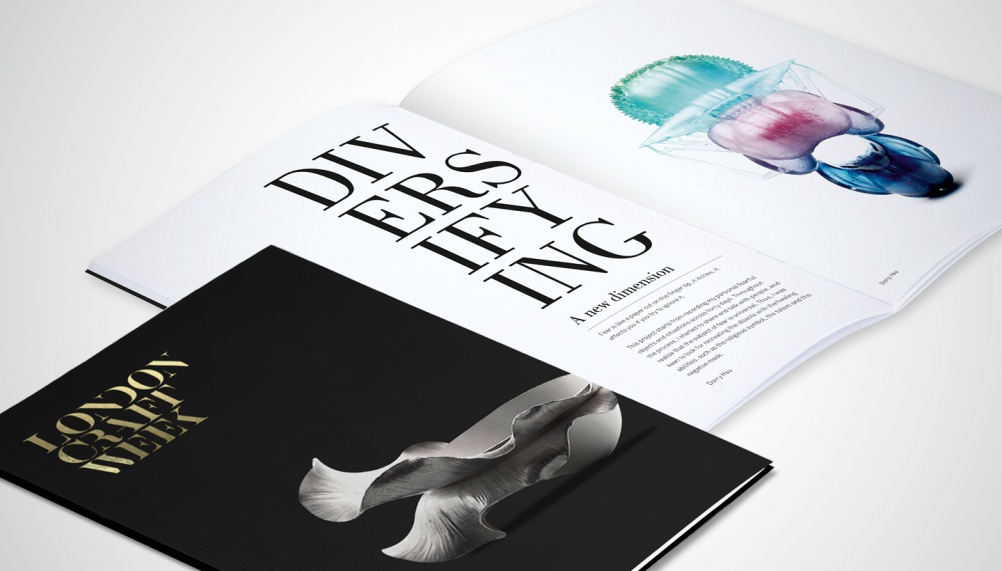 The inaugural edition of the London Craft Fair will be held on 6-10 May.