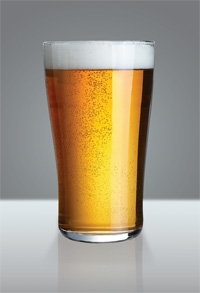 Just to set the record straight: Design Bridge created all of the original design concepts for the Ultimate Pint Glass, including the Ultimate Toughened Glass exhibited as prototypes and visuals last year (News, DW 9 June).

We have continued to collaborate with Arc International, which is not a consultancy, but a world-class expert in glass technology, development and manufacture.
Design Bridge has not had any financial incentive to make the idea happen.

Our story was written in good faith based on the information supplied by French company Arc International via the Design Council. We had previously reported Design Bridge’s sterling work on the prototypes, but Arc International subsequently issued a statement saying the London consultancy’s involvement in the project ended at that stage – Ed