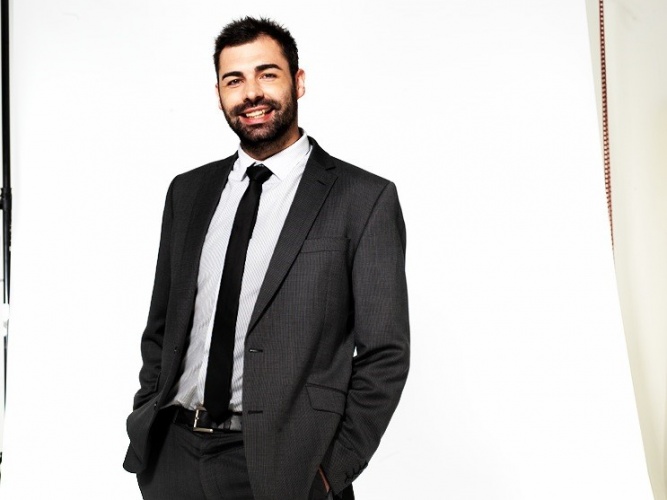 Apple has reportedly hired Jeff Norris, a specialist in augmented reality from the National Aeronautics and Space Administration (NASA) in order to help develop future products, according to Bloomberg. Norris founded the Mission Operations Innovation office of NASA’s Jet Propulsion Lab, where he led efforts to create new ways to control spacecraft and robots in space using virtual (VR) and augmented reality (AR), according to his website.

Interior design and architectural practice the G.A Group has announced the launch a branding division in its London office, which is called G.A Brand Design London (GABD). The consultancy says it is aiming to increase its presence within the luxury hospitality and private residential sectors.

UK packaging consultancy Touch, and US-based brand consultancy, Johnson and McGreevy (JAM) have formed a partnership. The two consultancies will focus together on both packaging and branding projects.

Sheffield and London-based consultancy We Are has rebranded as Born + Raised. The consultancy will retain all of its existing clients, including HSBC and Arco.