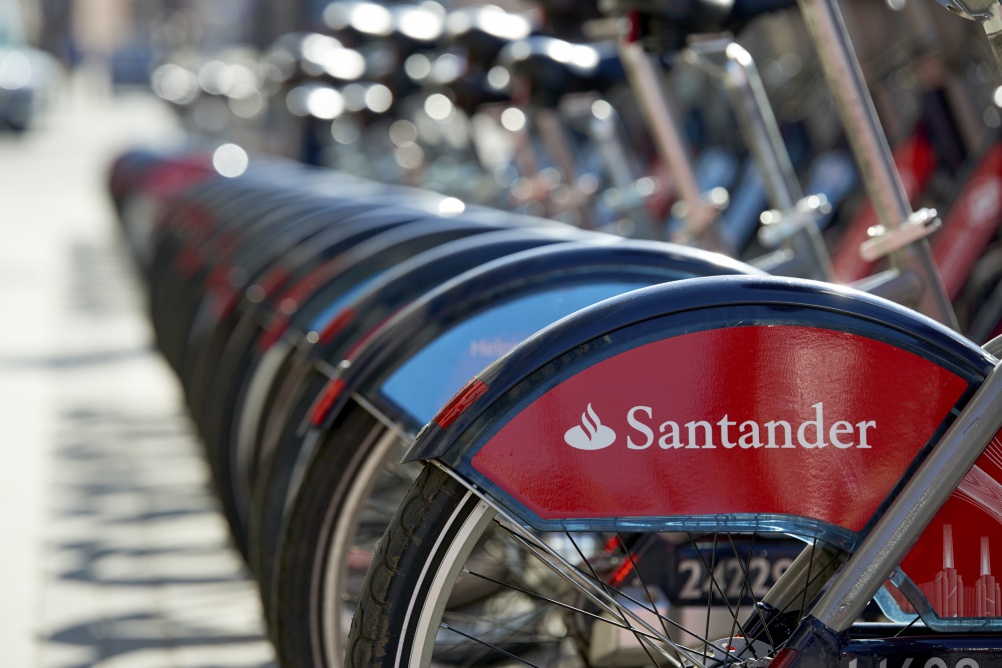 The “next generation” of Boris Bikes could be set to hit the streets of the capital, with Transport for London seeking a new company to design and supply the hire bicycles.

The hire bicycles have been available in central London since 2010 and are currently officially referred to as Santander Cycles, named after their bank sponsor.

Since the scheme’s launch, the bicycles used have been designed and supplied by Canadian company Cycles Devinci.

The system used is a variation of the Bixi system first used in Canadian cities including Montreal and Ottawa and now used in New York City, Boston, and Melbourne as well as other global cities.

The original Bixi bike design was created by designer Michel Dellaire and the version used in London features puncture-resistant tyres, drum brakes on both wheels and a three-speed hub gear.

Cycles Devinci has supplied around 10,000 bicycles for London, as well as around 690 docking stations, while Minale Tattersfield worked on branding and 3D designs for the scheme.

TfL now looking for “next generation” of bicycles

According to TfL, Devinci’s current contract expires in 2017.

A tender process has been launched to find a company to operate the bike hire system and supply the bikes up to 2027 and beyond. The contract is valued at between £50 million and £500 million.

TfL says it is also looking for “design and supply of the next generation of bicycles”. This project will include designing, building, testing and supplying the new bikes, TfL says.

The new operator will also be asked to work on the new electric bike hire scheme, which is set to be trialled in the London Borough of Haringey. London Mayor Boris Johnson says the “elevated latitudes” of the north London borough would be a perfect testing ground for e-bikes.

The deadline for receipt of tenders or requests to participate is 18 September and more information is available at ted.europa.eu.

Alternative designs include the Vélib bikes used in Paris, which are made by French company Mercier and come with an integrated locking system, and Brussels’s Villo! bikes, which come with seven gears and a rear-wheel disc brake.