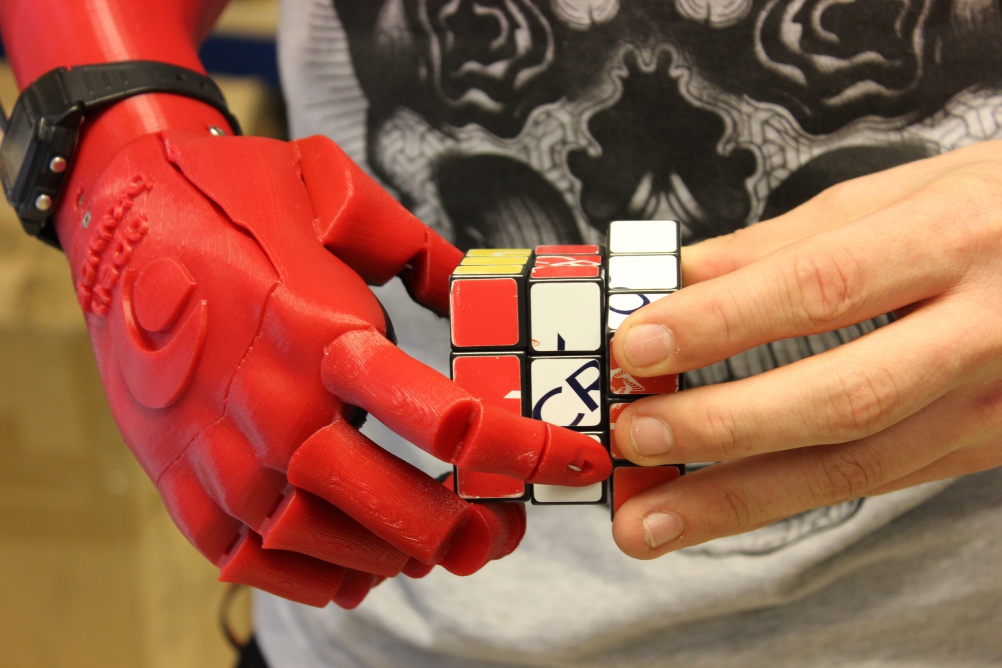 A bionic hand for amputees that can be 3D printed at a fraction of the cost of most advanced prosthetics has won the UK leg of this year’s James Dyson Award.

The Open Bionics robotic hand has been developed by 25-year-old Joel Gibbard, a robotics graduate from Plymouth University.

The hand can be 3D printed in 40 hours and costs less than £1,000. According to the competition organisers, advanced prosthetics can cost anywhere between £3,000 and £60,000.

The hand is assembled from four manufactured parts and according to its designers can perform the same tasks as more expensive prosthetics – such as individual finger movement controlled by electromyographical sensors stuck to the amputees’ skin.

The Open Bionics project saw off a series of competitors to win the Dyson Award UK leg. These include a toolkit to encourage the development of new antibiotics, a kitchen sink system that separates fats, oils and grease from water and a device for collecting wet leaves from the ground.

As the UK winner, Gibbard has received a £2,000 prize, which he says he will spend on a new 3D printer to speed up the prototyping process.

Aim is “to disrupt the prosthetics industry”

Gibbard says: “We’ve encountered many challenges in designing our hands but the reactions of the individuals we help fuels our perseverance to bring them to market.

James Dyson says: “3D printing has been used by engineers as a prototyping tool for decades, but Joel is using it in a new way to provide cheaper, more advanced prosthetics for amputees.

“It shows how bold ideas don’t need a big budget and if successful his technology will improve lives around the world.”

A prosthetics project has previously won the international Dyson Award

A prosthetics design also won the 2013 international Dyson Award. The Titan Arm robotic limb, which was developed by a team from the University of Pennsylvania in the USA, scooped the prize.

According to its designers, the Titan Arm costs just £1,250 to create, while current exoskeletons on the market can cost more than £62,000. 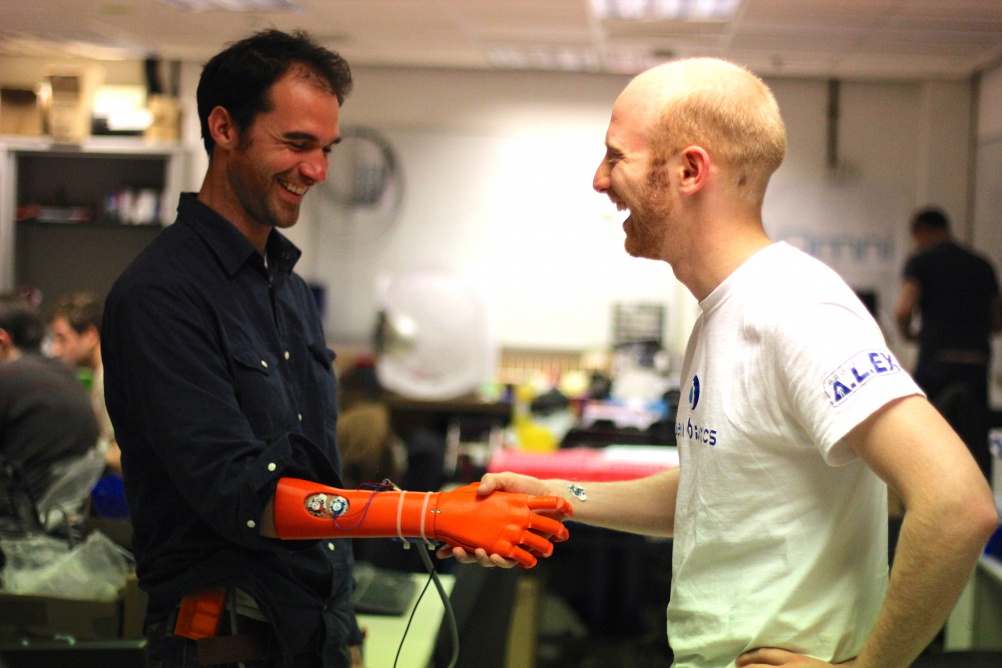 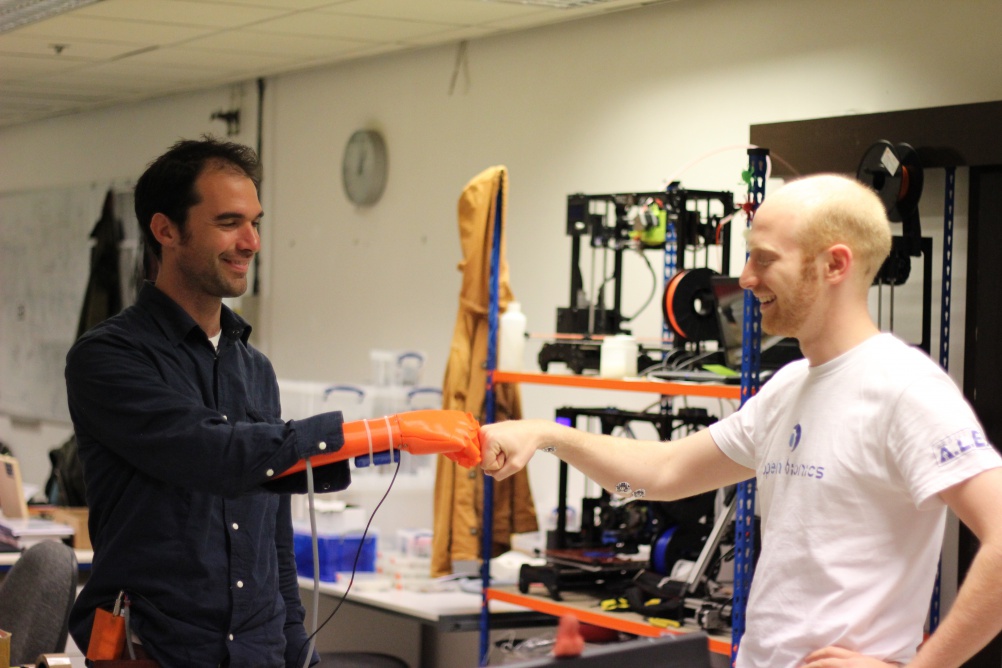