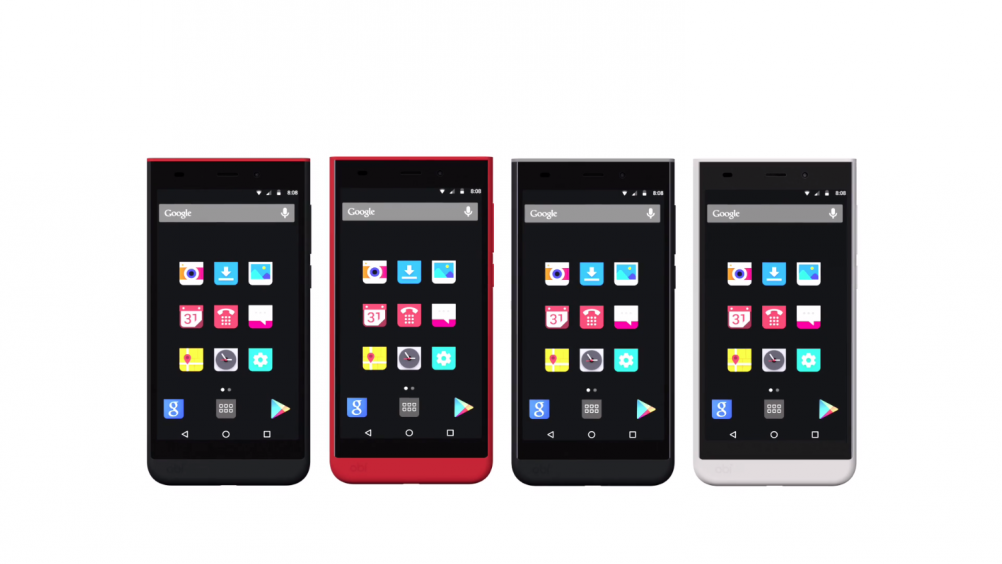 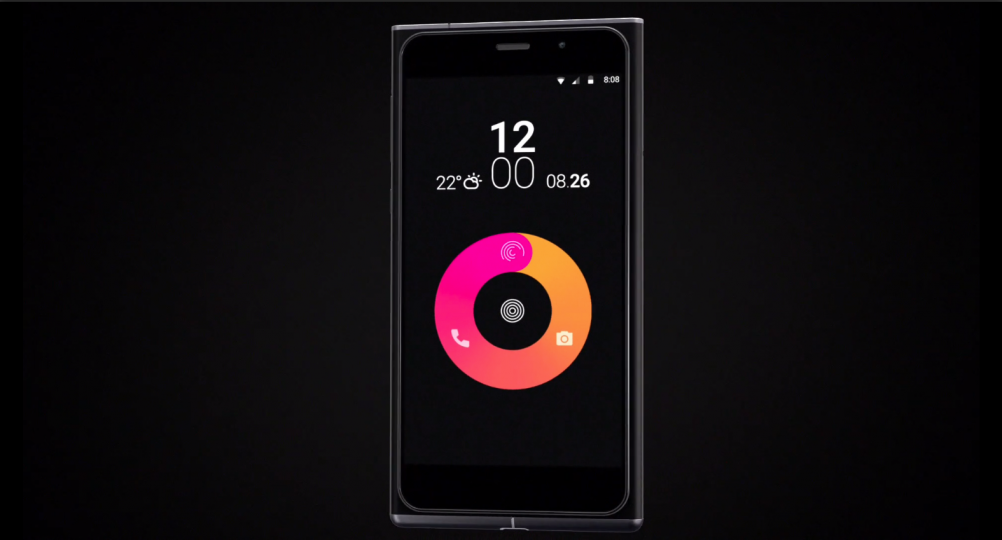 The SJ1.5 meanwhile is 8mm-thick and weights 131g. It also comes in a choice of four colours.

Obi co-founder John Sculley was chief executive of Apple between 1983 and 1993. Since leaving Apple he has invested in a number of businesses in the tech sector.

Scully says he brought in Brunner – who was Apple’s director of industrial design between 1989 and 1996 – because “there was no-one I wanted more in terms of his ability to make technology beautiful or make it invisible”. He adds: Design really does define change.” 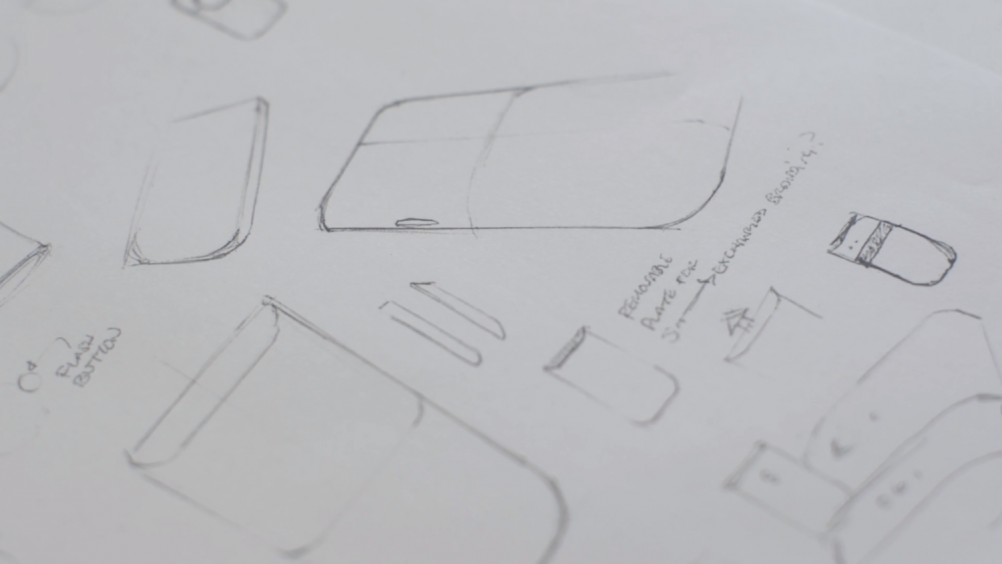 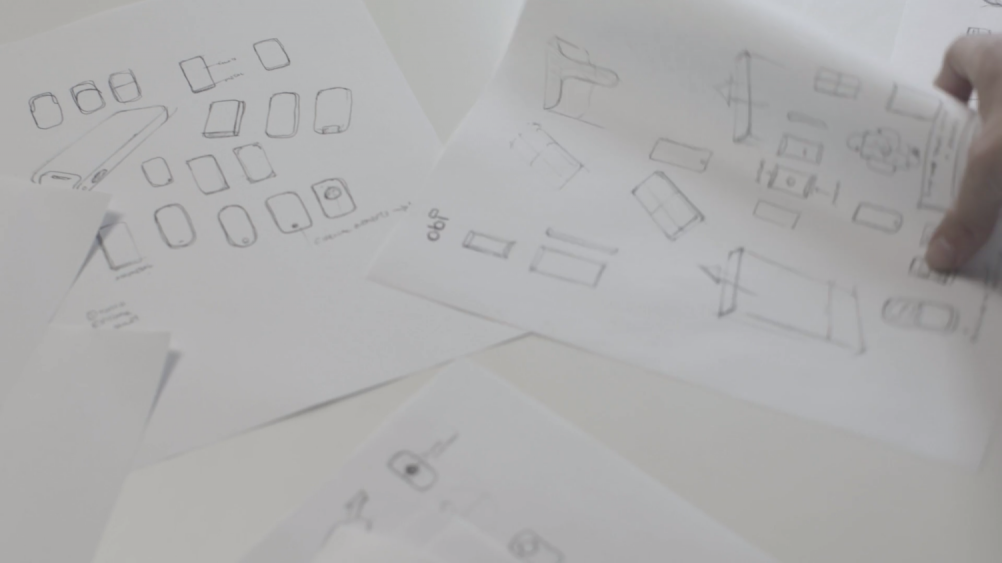 Since leaving Apple Brunner has been a partner at Pentagram’s San Francisco office and in 2007 set up Ammunition Design Group.

He adds: “What we wanted to do was create a beautiful set of tools for a generation that uses mobile technology like never before.”