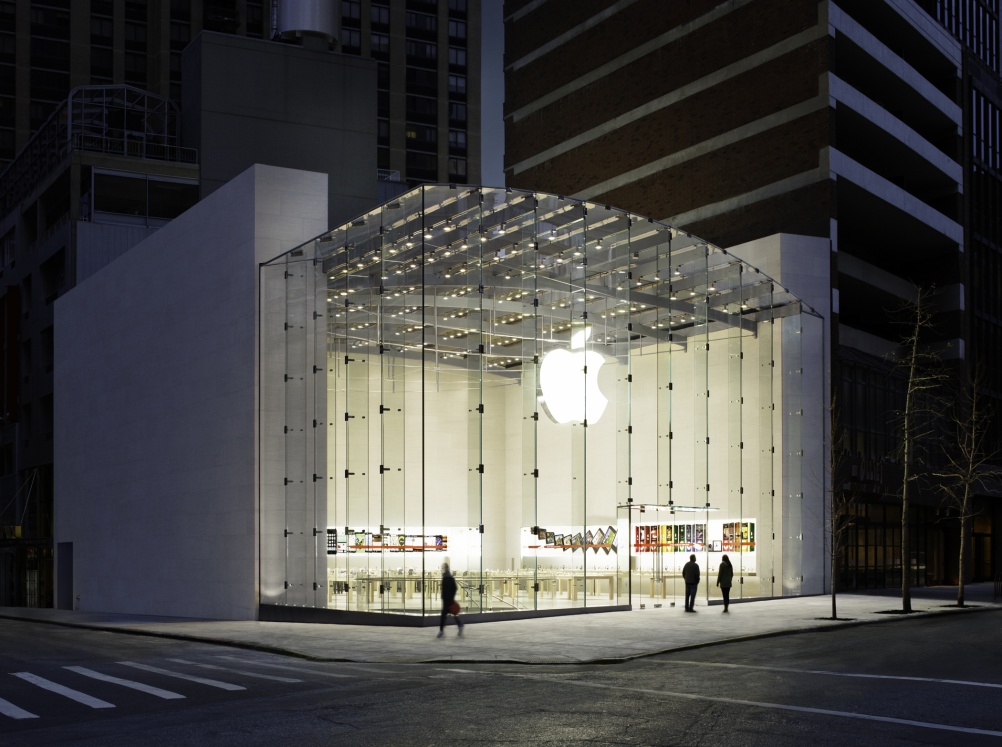 Tech giant Samsung is calling for its landmark legal defeat in a copying case against rival Apple to be overturned.

It says the 2012 ruling could “usher in an era in which design-patent plaintiffs are the new patent trolls”.

In the original ruling, Apple was awarded £665 million in a US District Court legal victory over Samsung, which was found guilty over intellectual property infringement.

Samsung is appealing to the US Supreme Court

This included infringements over the look of individual phones, and the way they display icons and text. In the ruling, Samsung was found guilty of both software and design patent infringement against Apple.

Samsung is now launching an appeal to the US Supreme Court, calling for the decision to be overturned.

As part of its appeal, Samsung says is protesting against having to pay damages based on entire products, when the ruling showed that only parts of the design were infringed.

It says: “Numerous commentators, including industry leaders and dozens of law professors, have weighed in on the incongruity of allowing complete disgorgement of profits when patents claiming only portions of a product’s design are infringed.”

It adds: “Apple argues, disingenuously, that this case is different than prior precedents because the ‘iPhone’s overall look’ is not ‘severable from its inner workings,’ but that factual claim is frivolous on its face.”

Samsung adds that the huge payout awarded to Apple could lead to a spate of “design-patent trolls”. This could see a growth in shell companies that don’t produce anything but file patents in order to sue companies that do.

“These rulings may well open the floodgates of design-patent litigation”

Samsung says: “Apple is blinding itself to the importance of this Court’s rulings on design-patent scope and damages, and to the widespread commentator recognition that these rulings may well open the floodgates of design-patent litigation.”

It adds: “Apple ignores the immense importance of the design-patent rulings in this case, which commentators recognise could usher in an era in which design-patent plaintiffs are the new patent trolls.”

Samsung is calling for the Supreme Court to halt Apple’s legal payout as it prepares an appeal.

Ericsson has also been involved in legal battles with Apple

Ericsson filed lawsuits in the UK, Germany and The Netherlands, claiming Apple is selling products that Ericsson’s technology with an expired licence.

• Apple vs Samsung – what does it mean for design?