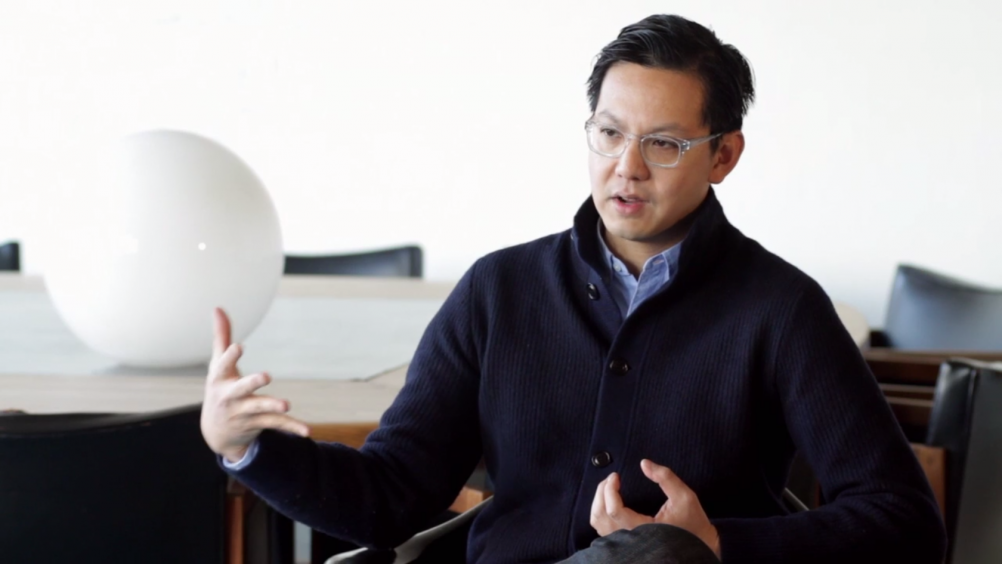 Khoi Vinh, former design director for the New York Times and mainstay of the US design scene, is joining Adobe’s New York office to work on new software projects for designers.

As well as being named one of the 50 most influential designers in America by Fast Company, Vinh also developed the Wildcard browser and is a well-known blogger.

Vinh says he is joining Adobe’s team in New York to work alongside the company’s VP of products for mobile and community Scott Belsky. Vinh says “[We will work] on a number of new software initiatives for designers – which are going to be awesome.”

Adobe’s move to the cloud

In 2013 Adobe moved from selling boxed software to the “Creative Cloud” services.

This uses a centralised hub of files, fonts, settings and notifications, which aims to allow users to share files and work collaboratively, and allows all files and assets to be automatically synchronised between desktop, cloud and mobile devices.

The new Adobe is “more designer-focused”

Vinh says: “In spite of my criticisms of Adobe’s past strategies, [I’ve seen] a new kind of company emerging from the old one.

“This new Adobe is one that is more designer-focused than ever before, that values openness and engagement with the community more than ever before, and that has managed to fundamentally restructure how it defines success.”

He adds: “Thanks to its frankly amazing transition away from boxed software and towards cloud services, Adobe is no longer incentivised to simply get designers to buy Photoshop, InDesign, After Effects, etc.

“Contributing to a better creative ecosystem”

“In this new world, Adobe’s success is now predicated on whether they can materially contribute to a better creative ecosystem for everyone — consumers, users, designers and third-party software publishers alike.

“Put another way: the design tools market is no longer a zero-sum game for Adobe, and competitors don’t have to lose in order for Adobe to win.”

Vinh says that he hopes his work at Adobe will involve developing new software as well as working with third-party developers on new initiatives.

Quick thinking: five ways designers can get to ideas faster