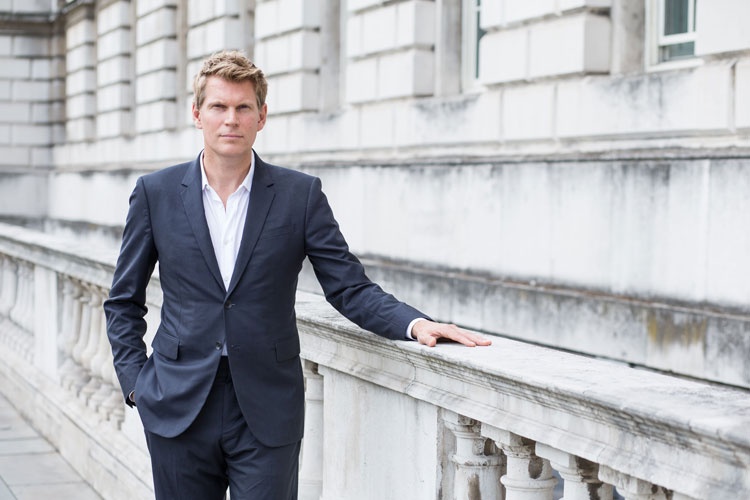 Turner – who is also the director of the London Design Biennale and the former editor of Icon magazine – will join the museum in October 2017, heading up the DAD department.

In his new role, he will lead the department’s work to enhance the V&A’s reputation as a public resource for the study of contemporary design and its impact on society.

The department is responsible for the museum’s Rapid Response Gallery, which displays items of social, political and economic significance that “represent the world we live in today”, says the V&A. Recent acquisitions include a flag designed for the first ever refugee team to compete in the 2016 Olympic Games, and a ‘Pussyhat’ worn at the 2017 Women’s March in Washington, US.

“Experience in the design world”

It also organises the museum’s Friday Late event, which takes place once a month and celebrates contemporary visual culture and design.

Corinna Gardner has been acting keeper of design, architecture and digital over the past year, and has overseen events such as the V&A’s week-long Reveal festival, which marked the opening of its new Exhibition Road Quarter.

V&A director Tristram Hunt, says: “Christopher has a wealth of exceptional experience in the design world, both as an editor of leading arts titles, as well as championing the very best of international contemporary design to audiences in London through the London Design Festival and the London Design Biennale. This range of experience means that he is perfectly placed to lead our team of world experts in the fields of architecture, product design and digital design.”