Design Week: Where would you typically come across composition notebooks?

Aron Fay: In the States if you go to a traditional grade school you’ve probably used them at one point or another.

As a school child I think they have a lot of utility and function, whether it’s for practicing handwriting or writing down homework assignments. I think a lot of people have a nostalgic relationship with them for that reason.

But in general they are very accessible, you can find them in almost every bodega or corner store if you just need a cheap and easy-to-use notebook.

DW: What do you use them for personally?

AF: I use them for everything, whether that be sketching quick ideas for design projects I’m working on, taking notes in a meeting or writing my grocery list. I think of them as a secure place to keep all of the information I need to remember.

DW: How did the idea for the crowdfunding campaign come about?

AF: The story actually starts about five years ago, when I started working at Pentagram in New York for Michael Beirut.

On my first day I was given a composition notebook. I always thought it was sort of weird that he’d given me this notebook to sketch design ideas, and I later found out that he’s amassed what’s now over 100 of these notebooks throughout his 35-year career.

I realised that there is a really interesting variation between all of these notebooks. The patterns are all different, they are made by different manufacturers, and so I became really curious about where they came from.

DW: How did you research the history of the notebook?

AF: Firstly, I tried to go online and do some research. There are a couple of small threads about it on certain notebook forums, but largely there is no central information about it and I found that really odd for such an iconic object.

This lead me into a yearlong stint researching rare book libraries, speaking with marbling experts such as Richard J Wolfe – who has compiled the anthology on marbling – and bookbinding experts, basically trying to figure out all of the different pieces of the puzzle.

DW: What did you learn from your research?

AF: In the 18th and 19th century notebooks were traditionally covered in marbled paper using marbling techniques. But around the late 1820s or early 1830s people started to industrialise this process, using a technique called pseudo-marbling.

I’ve identified that the marbled pattern used on the composition notebook, which is called the gate pattern, originated in Germany between 1828 and 1830.

The really interesting part is that the notebooks themselves haven’t really changed all that much. If you look at a book from 1830 and you look at one from now, obviously it will be older, but they are largely constructed in a pretty similar way.

DW: Why do you think they haven’t changed much during this period?

AF: I don’t think there was much of a need. They served their purpose as a utilitarian object that you can write notes in.

They were never meant to be high quality notebooks, so I think there hasn’t been much thought or effort necessarily put behind iterating this idea.

DW: How did looking into the history of the notebook inspire you to redesign it?

AF: It got me thinking, we have all of this new technology in printing and book binding, so why has no one taken advantage of this yet?

Being a designer, I’m always interested in things which are of high quality and long lasting. The quality of the composition notebooks was always a problem for me personally – the tape falls off the side of them, the covers get gamed at the edges and the paper is really, really thin, so there were a few structural things which I wanted to improve upon.

DW: What are some of Comp’s key design features?

AF: We’re using things like micro embossed cover paper and really thick covers. We’re using Italian cloth on the spine and the interior paper is a lot thicker than a traditional notebook.

I think the biggest point of difference for the notebook overall is the binding that we’re using. The lay flat binding means that you can open the book completely flat.

The pattern on the cover is completely customised, I’ve hand drawn it myself. Literally every single dot, or shape on the front of those covers, has been placed individually.

The point of doing that is that we have this nice uniformity across the front cover. Everything feels intentional and I think that’s the biggest difference between what I’ve designed and traditional composition notebooks. Everything has been thought through to a tee.

DW: Will you be doing anything with the history you have compiled on the notebook?

AF: Our website – which will be forthcoming – is going to have a section that documents this history and creates a central place where people can access it.

Essentially that’s what this project is about at the end of the day. It’s about creating a beautiful long-lasting notebook, but at the same time I think it’s important to understand contextually how this notebook fits into the larger picture.

Find out more about the project and how to donate to the crowdfunding campaign before 23 November here. 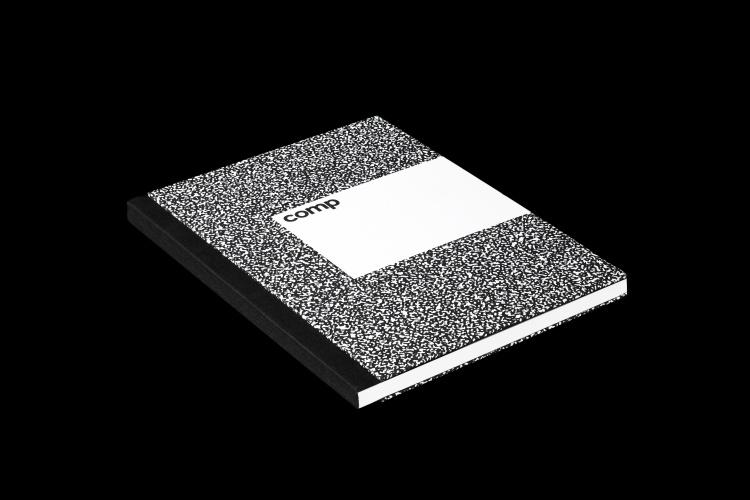 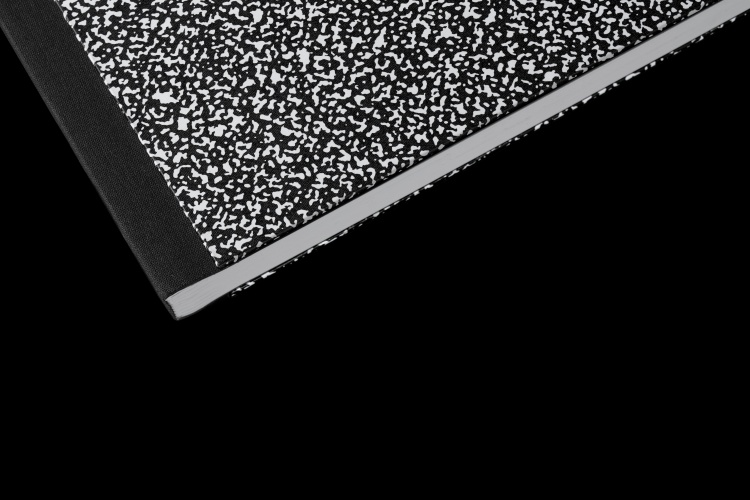 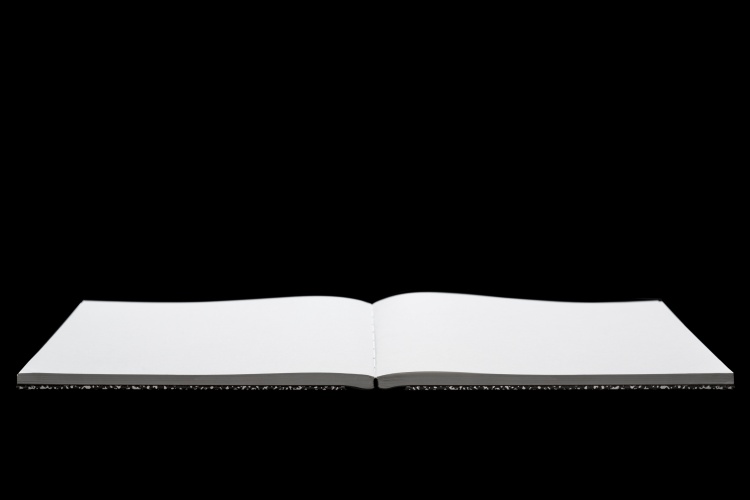 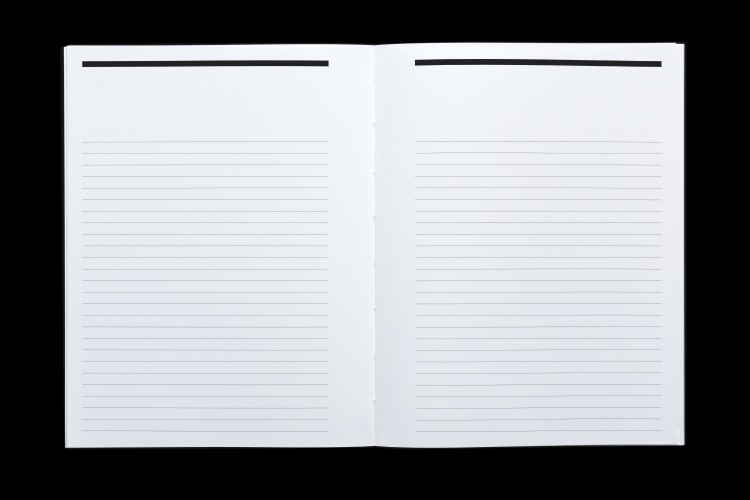 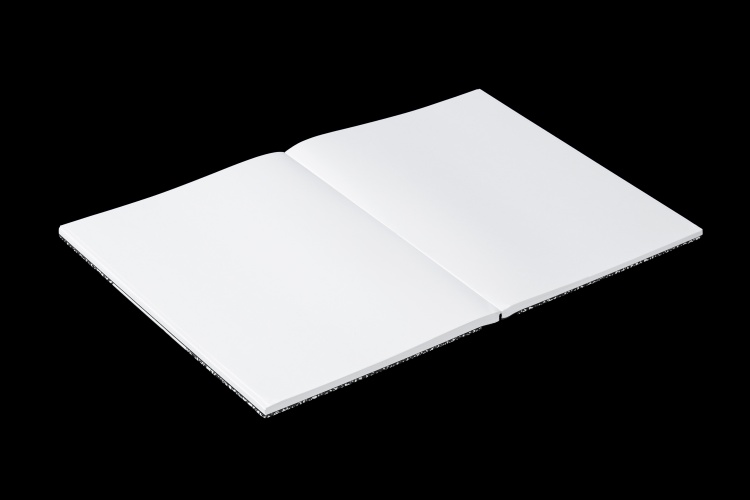