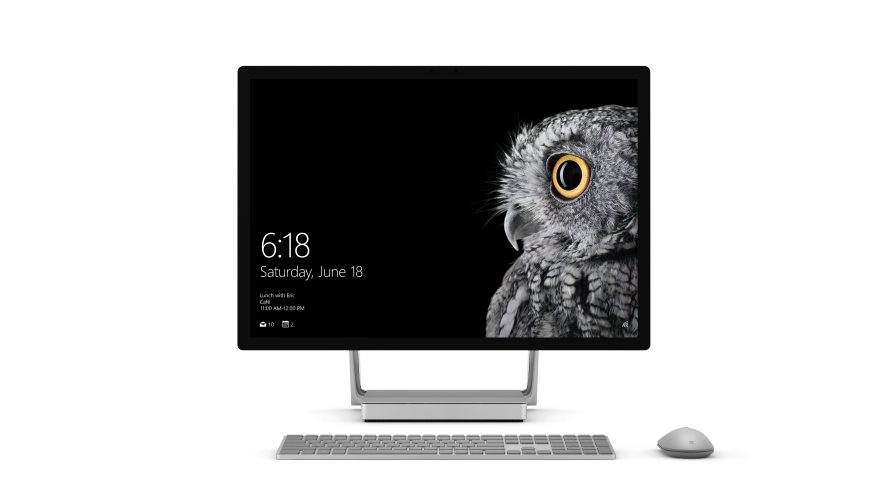 Microsoft has unveiled its new Surface Studio desktop computer, along with an update to its Surface Book laptop and Windows 10 software.

Surface Studio – which is being aimed largely at designers and creatives – comprises the thinnest LCD monitor ever built, according to Microsoft.

It also features a hinge which allows the screen to be adjusted for different stages of the creative process. For instance, it can be tilted to sit at a 20-degree angle – the same as a standard drafting board – so it is better suited to sketching, writing and designing.

Designers can now sketch their ideas using the Surface Pen, put them into production using three-dimensional modelling software and review and mark up plans with a client on a single device.

Surface Studio can be used with Surface Dial – a new dial-like device which integrates with Windows 10 software to provide a more tactile way to scroll, zoom and navigate than with a mouse or trackpad.

The dial also means the user can, for example, change the colour or size of their brush tip as they paint without moving the pen away from the screen.

The Windows 10 update will allow users to create, share and experience in three-dimensional and mixed reality.

And Microsoft has also introduced an updated version of its Surface Book laptop, which it says “packs more than twice the graphics power as the original Surface Book”.

Satya Nadella, CEO of Microsoft, says: “With Windows 10, Microsoft Surface and the medium of Mixed Reality, we aim to empower the builders, the makers and the creators with the tools to create, collaborate and express themselves in new ways.” 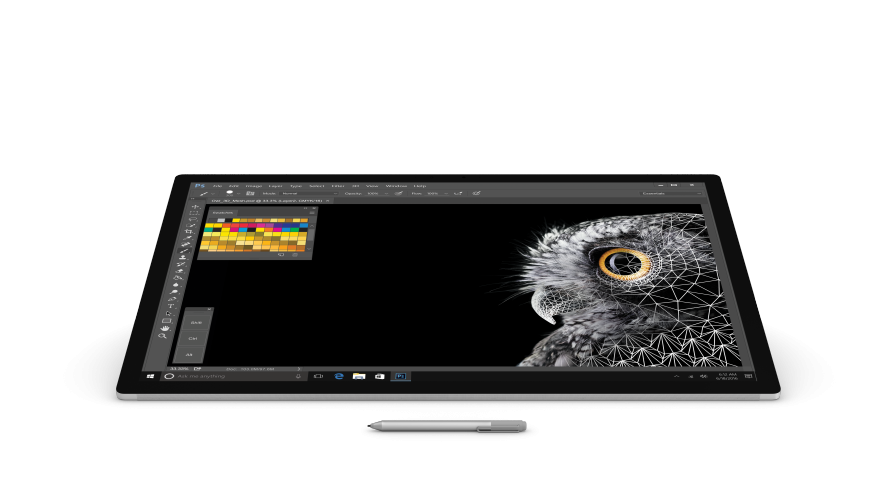 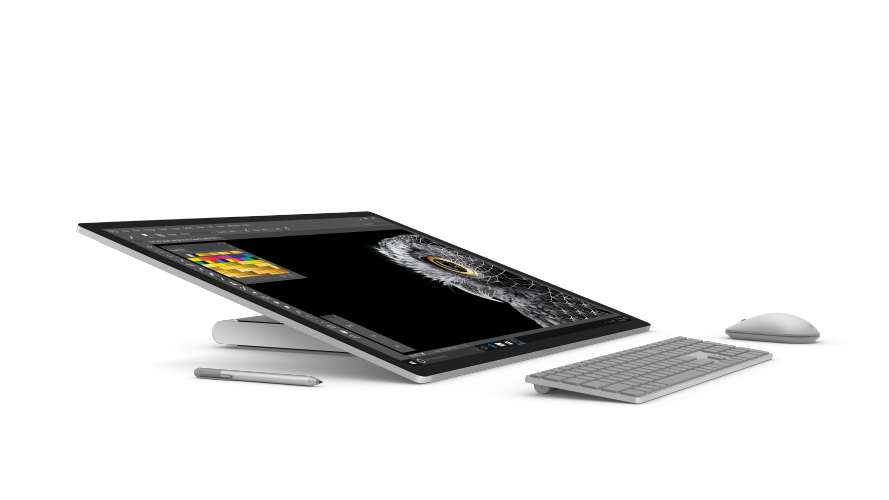 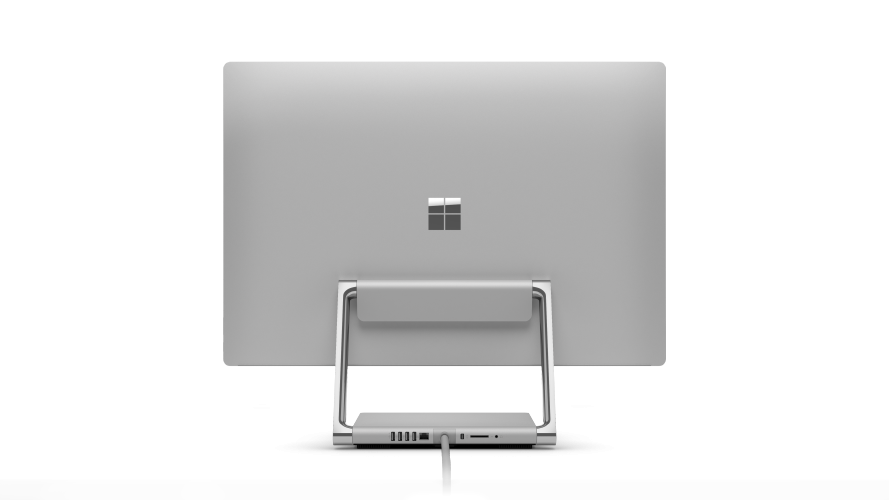 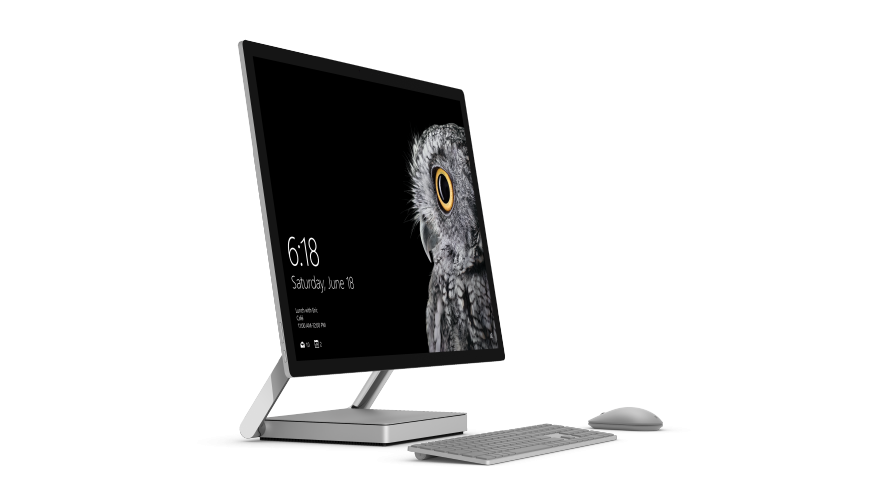 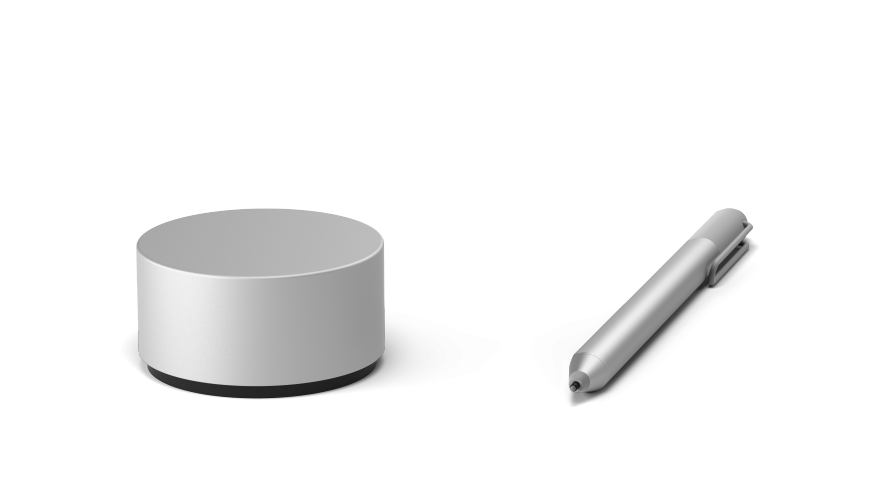