Clwb Ifor Bach has been given a new identity by London-based design studio Nissen Richards.

The club, whose name translates to Ivor the Short Club in English, first opened in 1983 as a Welsh language social club.

Since then, it has become a music venue, attracting bands such as Stereophonics and Super Furry Animals. It is also a Welsh-language club and communication centre.

The site itself is due a revamp, after Cardiff Council agreed to buy a neighbouring plot to lease it to the venue. The new site, also designed by Nissen Richards, would create a two-venue building allowing for simultaneous performances.

While the interior and exterior design is still in pre-planning development, the focus is on creating a 500-capacity main space, a secondary 300-capacity venue and “more accessible bars”, according to Alex Sprogis, an associate architect at the studio. It would feature a “rough, industrial palette of polished concrete flooring, exposed brickwork and services”.

Towards the future and the “venue’s musical heart”

Dario Pianesi, a graphic designer at Nissen Richards, says the identity is a reference to the new “tri-partite” plan for the site. It reflects the “vertical, extruded re-telling of this new building configuration”.

The logomark, with its three vertical lines, is also a nod to sound bars in an effort to emphasise the “venue’s musical heart”.

This “triple dynamism” is reinforced by a combination of different weights of the primary typeface to “convey the idea of movement and music”. It’s been created in two versions, landscape and portrait.

The identity, which revolves around the colour orange, was also inspired by the “texture” of the building, PIanesi says. In particular the “surfaces of the building itself and the rough surface texture of brick”. He says: “We didn’t want it to feel too polished and we were inspired by the whole band and DIY flyer aesthetic.

“It was important for the client to bring a human element into the identity and to create a feeling of inclusivity that celebrates the joy of being part of a sub-culture. This will also help the client communicate that they’re an alternative venue, compared to the other big Cardiff music venues”. 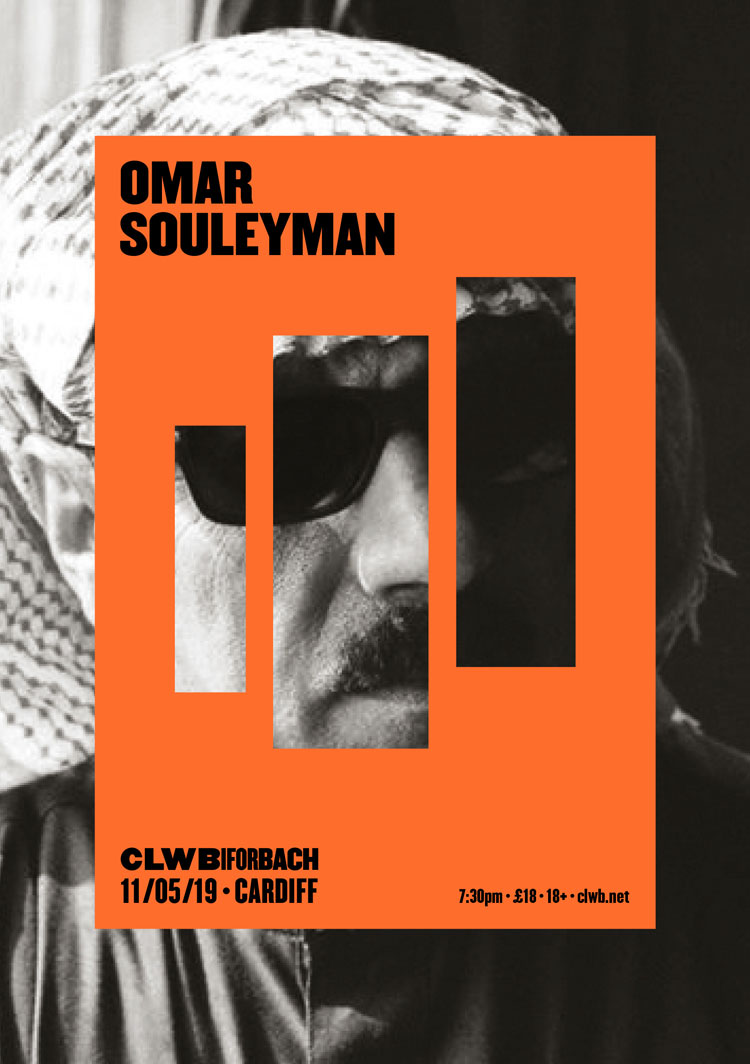 There is a focus on multi-application. Also included in the brand update are templates for fifteen poster types, flyers, backdrops and entrance stamps. The website has also been redesigned, with designer and programmer Tom Merrell.

The typographic approach, which features a combination of different weights, is an attempt to “represent the variety of styles and nights that Clwb Ifor Bach has hosted since opening”, according to Pianesi. 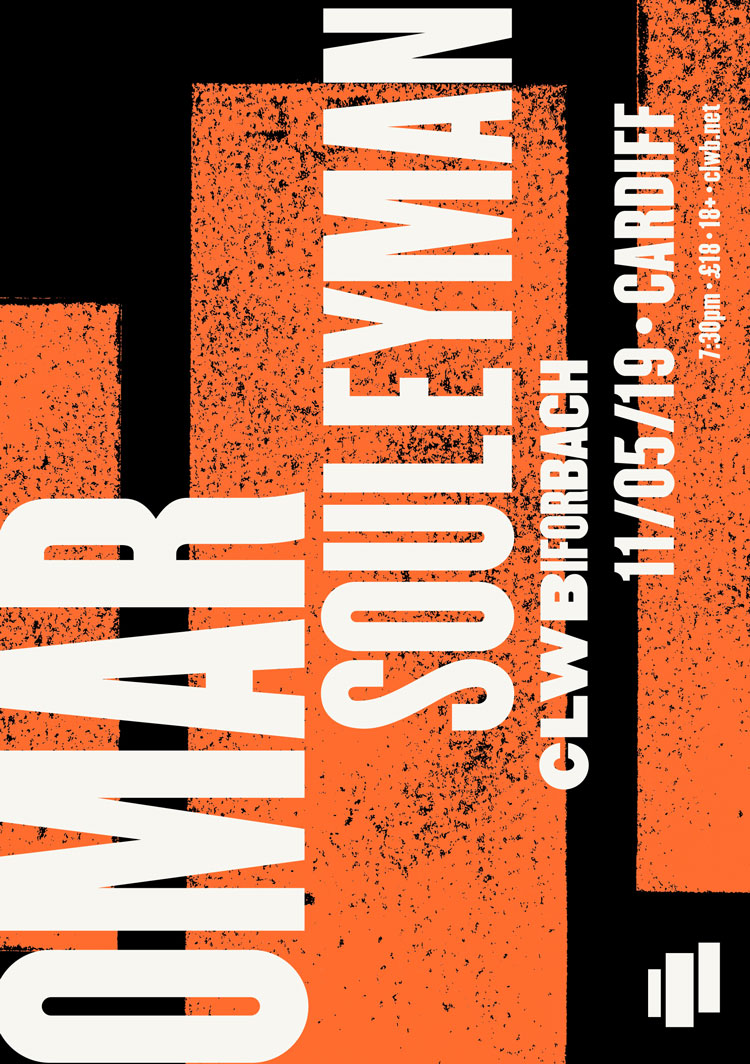 The typeface, Champion HFT, also “becomes a celebration of the broad and rich musical history of the club, which encompasses all genres of music.”

The standardised font also helps to “unify” the different nights and the venue itself, which “wasn’t clear enough previously”, Pianesi says.

The new identity launches this month.