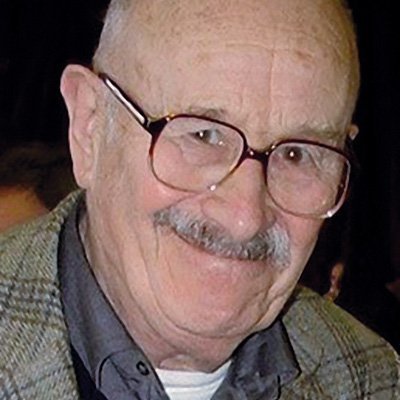 Does the coalition Government understand branding, I wonder? Fundamental are focus and clarity. As Unilever strategist Andrew Seth declared, ’Brands must make clear brand propositions to the consumer which the consumer can identify with.’

The Big Society is anything but a clear idea. There is talk of a big society bank. How will it differ from banks which try to reassure us with ads illustrating their sense of corporate social responsibility? Big Society seems to mean whatever the person who uses the term wants it to mean. No wonder it has acquired the acronym BS, with its own pungent interpretation.

Brand guardian David Cameron’s use of the term diffuses rather than focuses meaning. If ever a brand needed an explanatory strapline this one does. Here’s one that doesn’t: Citizens Advice Bureau. That has clarity and focus, a clear brand proposition. But, alas, the Government is busy clipping its wings with a 45 per cent cut in funding.

Brand vandalism would seem counter-intuitive for so-called Conservatives. Their name suggests the opposite, the maintenance of traditional core values, especially for a political party associated with business, marketing and the Saatchis. But as Jonathan Freedland comments (The Guardian, 9 February), the Conservatives are no longer ’the natural defenders of our customs and heritage’.

For proof look at the BBC World Service, a brand with a global reputation for integrity, depth and insightful coverage. Compare its name with the main competitor. The Voice of America shouts ’propaganda’, whereas BBC World Service says ’objectivity’: the first manufacturer-oriented, the second consumer-oriented. A brand name should be an embodiment of company philosophy, a reminder of what a brand represents, except in this deficit-driven environment, nobody in Government bothers to be reminded. According to Freedland, ’the BBC estimates that the cuts will not just shrink the payroll by 650 journalists, but shrink the audience by a staggering 30 million listeners’, losing Britain its number one position in broadcasting.

As a country we have often punched above our weight – in exploration, industry, manufacturing and, still, in literature, design and the creative arts. In marketing too, if you tally the growth of foreign students at our business schools. Yet both academics and practitioners must look askance at the Government’s disregard of marketing’s basic principles and the consequent diminished influence this country may exert.

Basic is one precious commodity: brand loyalty, which is not simply a matter of the consumer being faithful to the brand. The onus is on the company’s own fidelity. For if its brand values are ignored or fudged, then reputation is at risk.

Reputation is earned the hard way – through time, diligence and single-mindedness. Yet it can be lost irreparably by a bad strategy. The main reason brands fail, says Kenneth Roman, ex-chief executive of Ogilvy and Mather Worldwide, is ’bad thinking, which really means bad strategies’. Short-termism is one of these. Management loses sight of the big picture and gives up the high ground. BBC World Service is about to do this. The beneficiary? The less worthy Voice of America.

To those who remind me that the all-consuming deficit dictates, I enlist the aid of Tim Smit, the visionary of the Eden Project, who complained recently on Radio 4 of our business’ obsession with an accountancy culture that ’measures the cost of doing things, but doesn’t measure the cost of not doing things’. Are there people in the Treasury deputed to the latter task – and do they have the ear of the Chancellor?