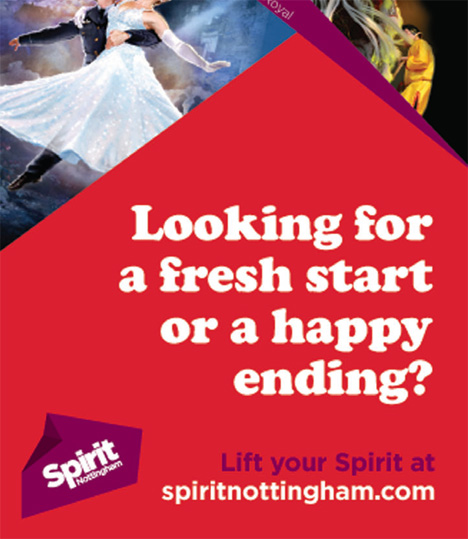 Design consultancy Sherry has created branding for the Nottingham Cultural Partnership, including logos, tone of voice and marketing strategy.

The partnership is made up of arts venues, museums and galleries together with city-centre restaurants, pubs and bars and is funded by Greater Nottingham Partnership, Arts Council England East Midlands and various partners.

Sherry was appointed in November 2009 following a four-way credentials pitch.

Sherry was briefed to develop a ’distinctive and sophisticated cultural brand’ for the partnership. The consultancy’s creative director Alan Sherry says, ’We wanted to raise the cultural profile of the city. The brief was to just have an identity, but we felt they needed a strategy too.’

He adds, ’We have ultimately developed a fluid, layered identity system that allows the partnership to target sections of their audiences with appropriate streams of content.’

Ellie Thompson, graphic designer at Sherry, says, ’We adapted the colour suite and tone of voice to each of the content streams. All the shapes are based on the visual metaphor of culture.’

The identity launches on 11 March on touchpoints including streets, transport and venues throughout Nottingham.

Kimpton Creative dreams of place in sun for Pure France