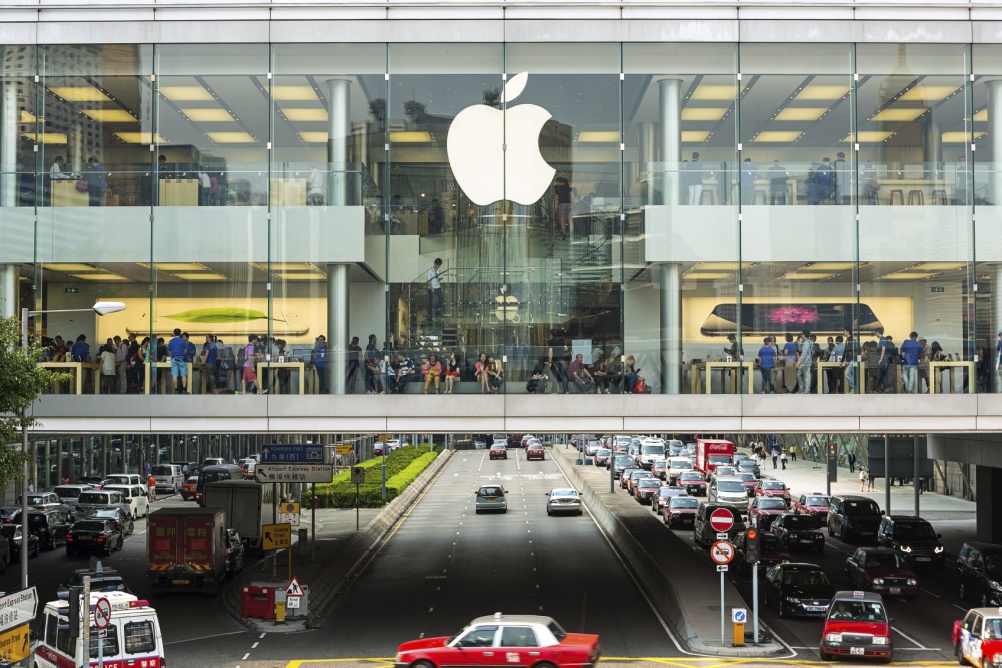 The Apple executive in charge of the company’s efforts to build a car is set to leave the business, according to reports.

The Wall Street Journal says Steve Zadesky, who has been overseeing Apple’s electric car project for the past two years, is leaving the company for personal reasons.

According to the report, Apple has been working on the car project since 2014, with an aim to have designs developed by 2019. Apple has yet to confirm that it is working on a car.

Other tech brands have been making in-roads into the automotive industry recently, most notably Google, which unveiled its self-driving car prototype in 2014.

Google has been road-testing its driverless cars for six years, with the driverless technology retrofitted on to existing car models, such as the Toyota Prius and the Lexus models. Since 2014 the company has been testing its own Google Car model on Californian roads.

Chinese tech company Baidu has also started developing its own self-driving car, with the vehicle currently being trialled in Beijing.

British firm Dyson is also rumoured to be considering a move into the car market, with the firms chief executive Max Canze saying in a recent interview that the company is “ruling nothing out”.

Can the nation’s public art be saved?