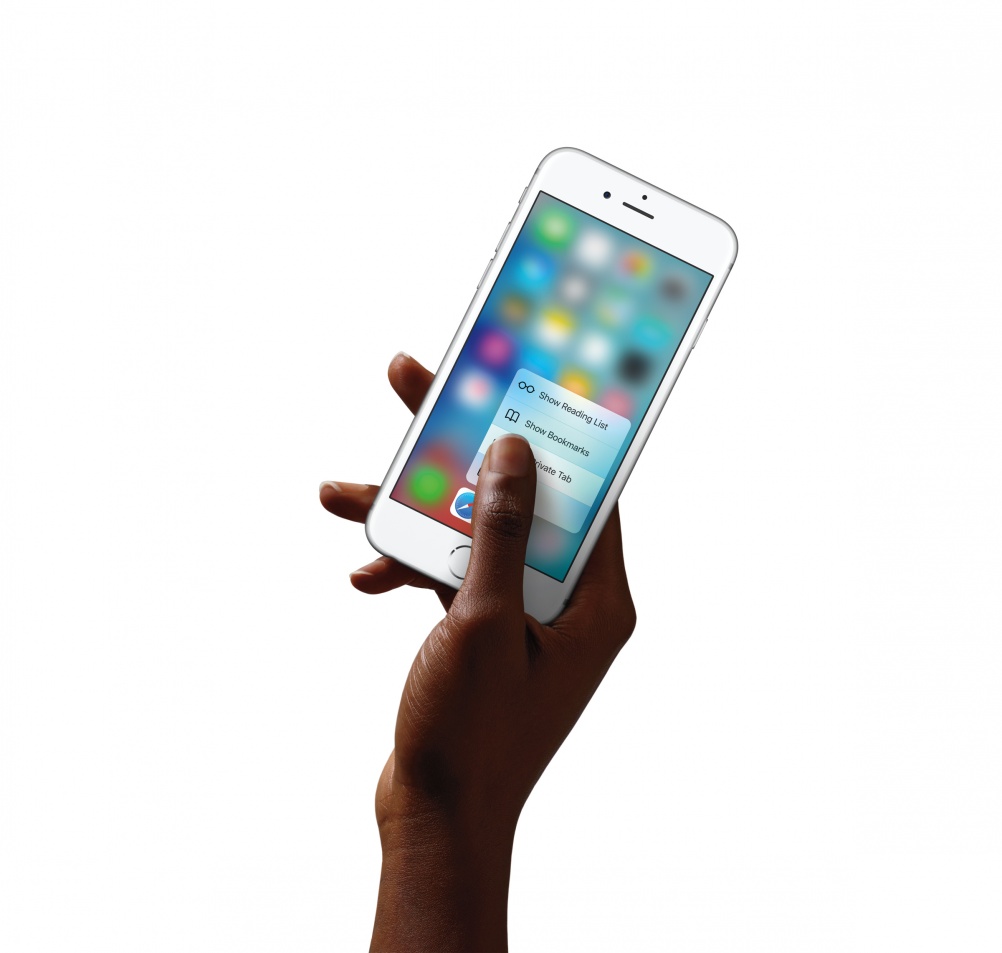 Tech giant Apple has posted record quarterly results , but warns that a revenue dip could be on the horizon.

In the same quarter of last year it recorded first quarter net profits of $18 billion (£11.8 billion) which at the time were the biggest quarterly profits ever made by a public company.

Product sales have dropped or stagnated

The revenue warning comes as sales of Apple’s iPad have dropped by a quarter year on year and Mac sales have dipped by 4% over the same period.

Sales of the iPhone – far and away Apple’s most popular product – have stagnated year-on-year, but the company still sold a record 74.7 million units in the quarter.

Apple chief executive hailed the record results, saying that they were “thanks to the world’s most innovative products”.

He added: “The growth of our Services business accelerated during the quarter to produce record results, and our installed base recently crossed a major milestone of one billion active devices.”

Apple’s next generation of the iPhone, the iPhone 7, is expected to launch later this year, with rumours suggesting that the phone’s home button could be dropped to make the screen bigger for new 3D touch technology.

• Apple launches a stylus, but what would Steve Jobs think?