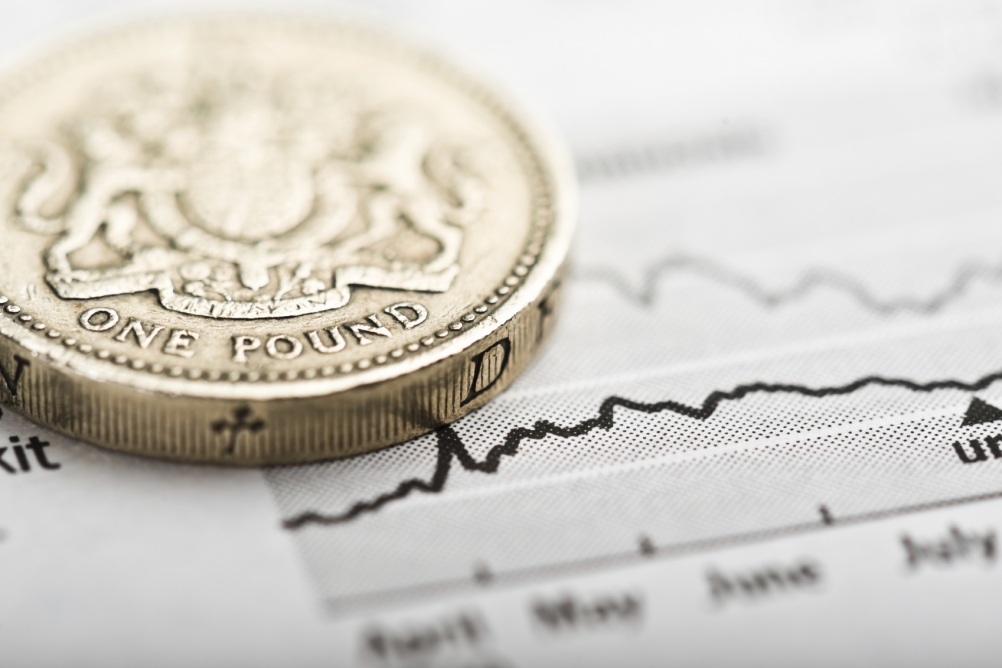 Design is the UK’s fastest-growing creative sector and is worth £3.2 billion a year to the country’s economy, according to new government figures.

Research from the Department for Culture, Media and Sport shows that the design sector grew in value by 16.6% from 2013-2014 – faster than any other creative sector.

The creative industries sector as a whole is growing at 8.9% a year – nearly double the rate of the UK economy as a whole – and is the second fastest-growing UK sector, behind construction.

DCMS categorises design as product, graphic and fashion design and says this comprises 3.8% of the current total value of the UK’s creative industries.

The new figures also show that the crafts sector is worth £288 million a year, while the advertising and marketing sector is valued at £13.2 billion.

The research showed that jobs were up 5.5% in creative sector between 2013 and 2014, compared to a national average increase of just 2.1%.

“One of the UK’s greatest success stories”

Commenting on the findings, Culture Minister Ed Vaizey says: “The creative industries are one of the UK’s greatest success stories, with British musicians, artists, fashion brands and films immediately recognisable in nations across the globe.

“Growing at almost twice the rate of the wider economy and worth a staggering £84 billion a year, our Creative Industries are well and truly thriving and we are determined to ensure its continued growth and success.”

Creative Industries Federation chief executive John Kampfner says: “These are impressive figures and we congratulate our members and the wider sector. This success has been built not only on their talent, but on a mix of public and private investment, from arts council grants to tax credits.

“This shows that support and investment for the creative industries is repaid many times over.”

He adds: “However, there are still areas where the Government needs to act to secure continued growth, not least by providing a proper creative education to ensure the workforce of the future.”

Read the DCMS figures in full at www.gov.uk.

Can the nation’s public art be saved?