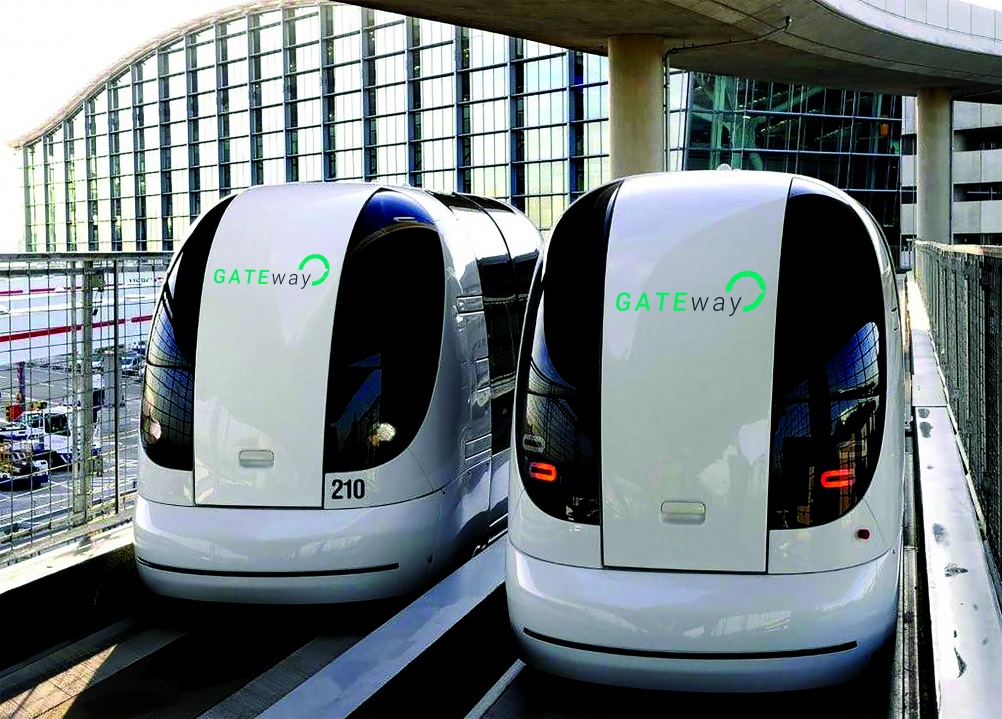 Driverless cars are set to hit streets in London this summer, as “automated pods” undergo a trial run in Greenwich.

The cars are a result of the GATEway (Greenwich Automated Transport Environment) project from TRL (Transport Research Laboratory), which looks to bring self-running cars “autonomously and safely” to roads.

Self parking and deliveries

The car trial is one of three trial period projects from GATEway, the other two being self-parking, which would allow drivers to leave their cars while it autonomously finds a parking space, and deliveries. The trials are set to start this summer, on the Greenwich peninsula.

Throughout the trial period, the shuttles can carry up to six passengers each, and will also be wheelchair-compliant.

TLR says it will be recruiting participants from different demographic groups to take part in the trial.

The design of the pods will be led by car manufacturer Wesfield Sportscars, and will be based on existing automated pods used to transport passengers at Heathrow airport, then adapted to meet road regulations.

Ultra PODs have been used at Heathrow’s Terminal 5 for five years, and have carried 1.5 million passengers. The transport system has removed 70,000 bus journeys from Heathrow roads and 100,000kg of carbon dioxide a year, says Heathrow director of engineering Steve Chambers.

TRL has also partnered with Heathrow Enterprises on the project, which will complete the software engineering, and Oxbotica, which will control mapping, localisation and safety and perception features.

The system will also include a cloud-based shuttle management system, which will enable the pods to work as a “synchronised, self-governing ecosystem”, with smartphone booking features, and monitoring and reporting.

Nick Reed, academy director at TRL and technical director for GATEway, says: “If the trials prove successful, we expect these iconic vehicles to become a familiar sight in many cities around the world.”

The GATEway project is an £8 million project funded by Innovate UK and other industry bodies. TLR hopes to extend the trial period into a “short service” where the public can book to use the shuttles over defined routes.

Top 5 design things to look out for in February