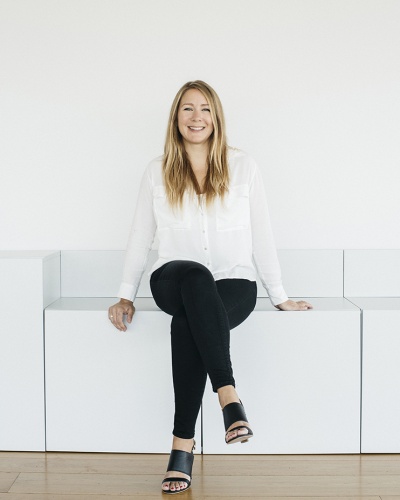 Landor has appointed Andrew Welch as managing director at its London office. Welch previously worked at Landor as executive director for its EMEA region, before his appointment as chief executive of Y&R South Africa in 2011. 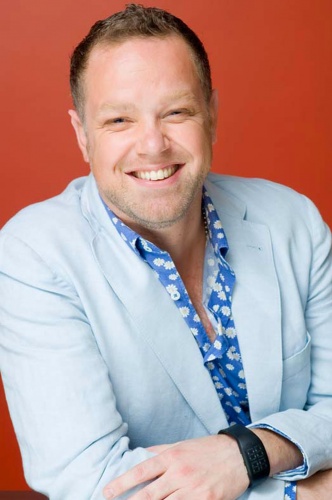 WPP’s Brand Union has appointed Alex Clegg as the new UK chief executive, based in the London office. He will work to evolve the company structure and deliver a new strategy for growth in London.

Bluemarlin has named Sally O’Rourke as its chief executive. She first joined the consultancy in August 2015 as global chief operating officer and US president. O’Rourke replaces founder Andrew Eyles, who has now become chairman of Bluemarlin Group. 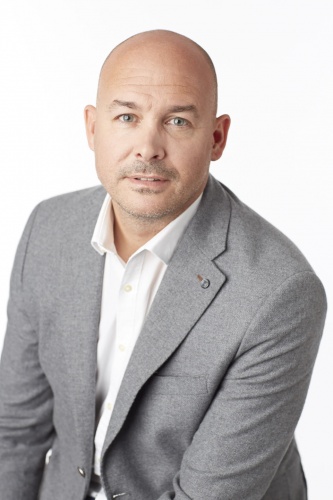 Paul Richards, former creative director for Global Brands at Mattel, has relocated from the US to join Blue Kangaroo’s team in the UK as its director of creative strategy.

Brand Union has announced the appointment of John Shaw to the role of chief product officer. The newly created role will see John responsible for overseeing the agency’s product, from strategy and creative to design and technology. 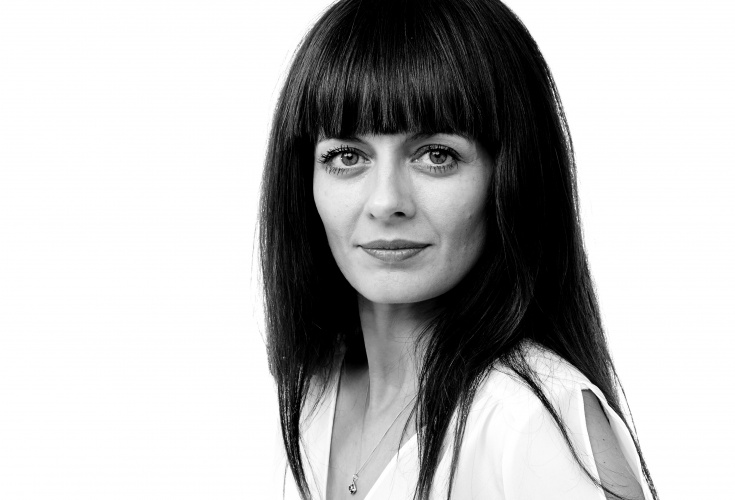 Gpstudio has hired Jenny White to head up its new digital arm, in the role of director of digital. White joins the consultancy from marketing and communications company, Black Sun, where she was digital creative director. 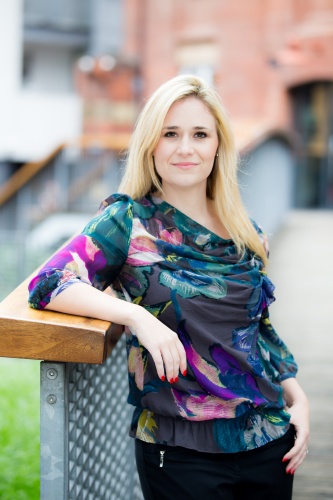 Industry has appointed Nada El Barshoumi as lead brand consultant for the Middle East and North Africa Region, based in Bahrain. She was formerly a partner at Bahrain-based PR and design agency, Obai & Hill

Design and motion studio ManvsMachine has opened a US office in Los Angeles. Partnering with Landor, which owns a majority stake in ManvsMachine, the studio has plans to expand with new assignments throughout North America.

Product design exhibition Made in Sheffield will showcase region’s talent

5 things design firms should be doing after Brexit

Where do you work best? Designers reveal what spaces stimulate their creativity