Penguin has worked with designers on the republishing of classic book titles from the last 100 years, which the publisher is hoping to bring to a new audience.

The Penguin Essentials is a growing collection, which is released in different series and sees a single artist or designer work on each cover concept.

Editors from Penguin selected the titles before art director John Hamilton and his team set about commissioning artists they felt could capture the spirit of each book in a cover design.

Penguin designer Gill Heeley, who has worked on the project, says: “It’s a great series to work on as ultimately we get a lot of freedom and control over who we commission and the direction each cover will take.”

The artists and designers were as “diverse and international” as possible according to Heeley, who says in this case the Penguin team has scoured blogs, exhibitions and tattoo shops to find the right people.

“Often the artists won’t have worked on a book cover before, which means they produce something really original and fresh,” says Heeley.

The artists involved in the project have very diverse skills, which is reflected in their approach to the covers, but Heeley says that their work is still managed in a way that means the covers work together as a set.

Despite this the artists were given quite a loose brief so they were free to explore their own direction.

“This can sometimes make the design process a tricky and uncertain one but can result in something really unusual and unexpected,” says Heeley. 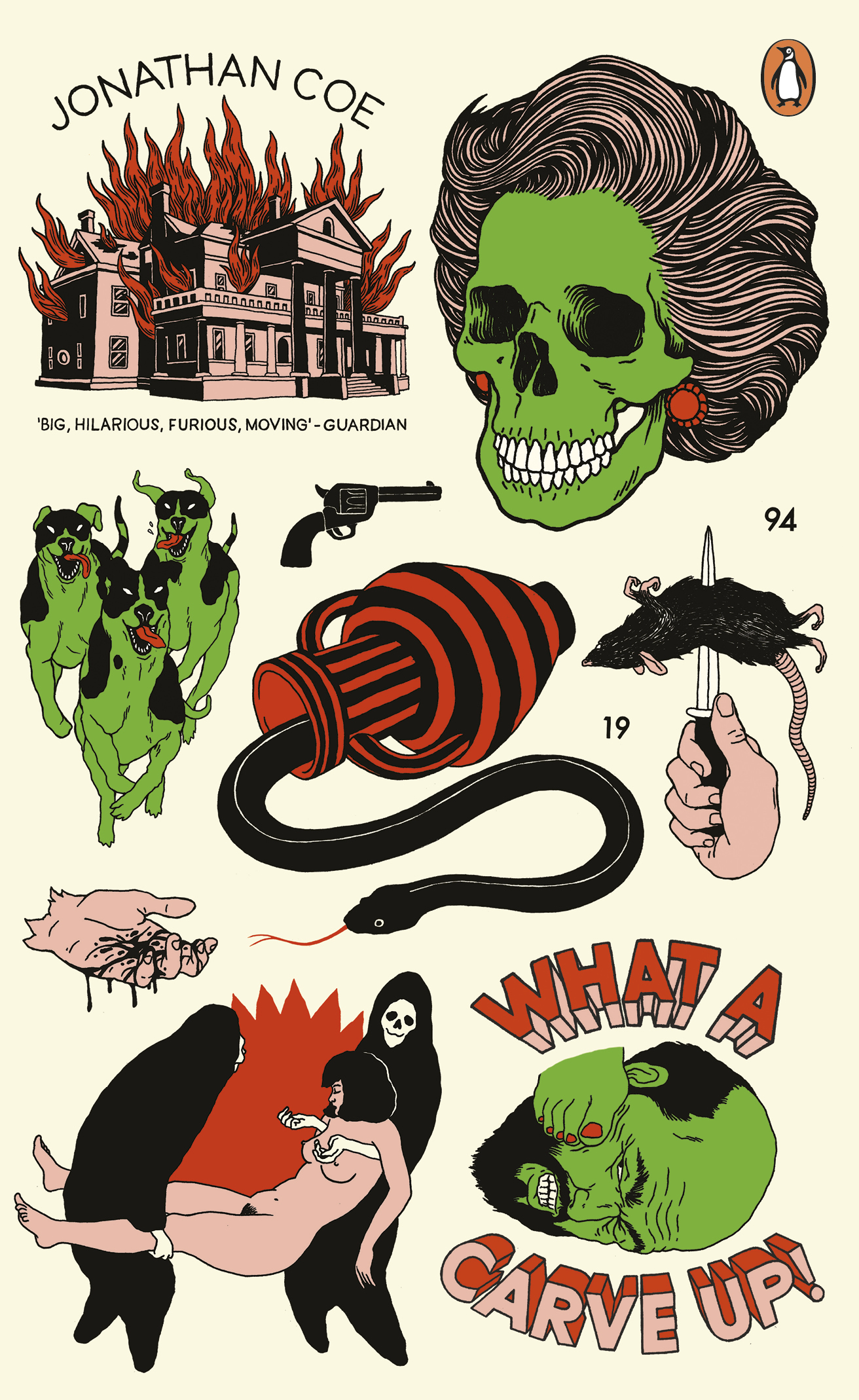 What a Carve Up, by Jonathan Co was illustrated by UNGA, who is part of the artist collective Broken Fingaz.

Heeley says UNGA’s work has a strong visual aesthetic that draws on the group’s Israeli homeland.

“As is often the case with many of the artists involved, he was at times hard to pin down, especially as he is based in Israel and always on the move,”  says Heeley. 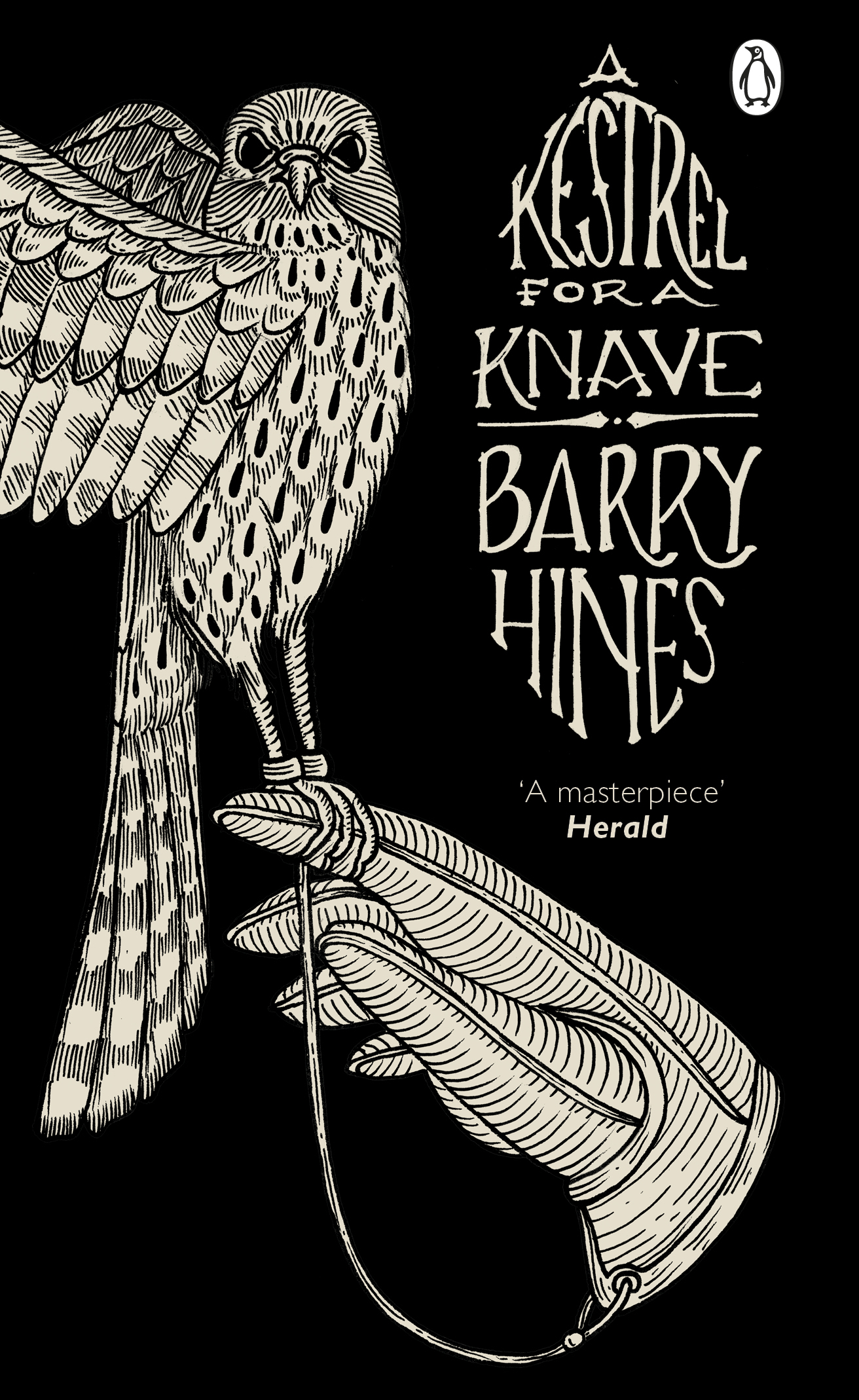 The artist who worked on A Kestrel for a Knave, by Barry Hines, was Kyler Martz, a tattoo artist and illustrator based in Seattle.

“It was so interesting to see a tattoo artist from Seattle’s response to this very English book, which turned out to be a contemporary and striking take on a classic,” says Heeley. 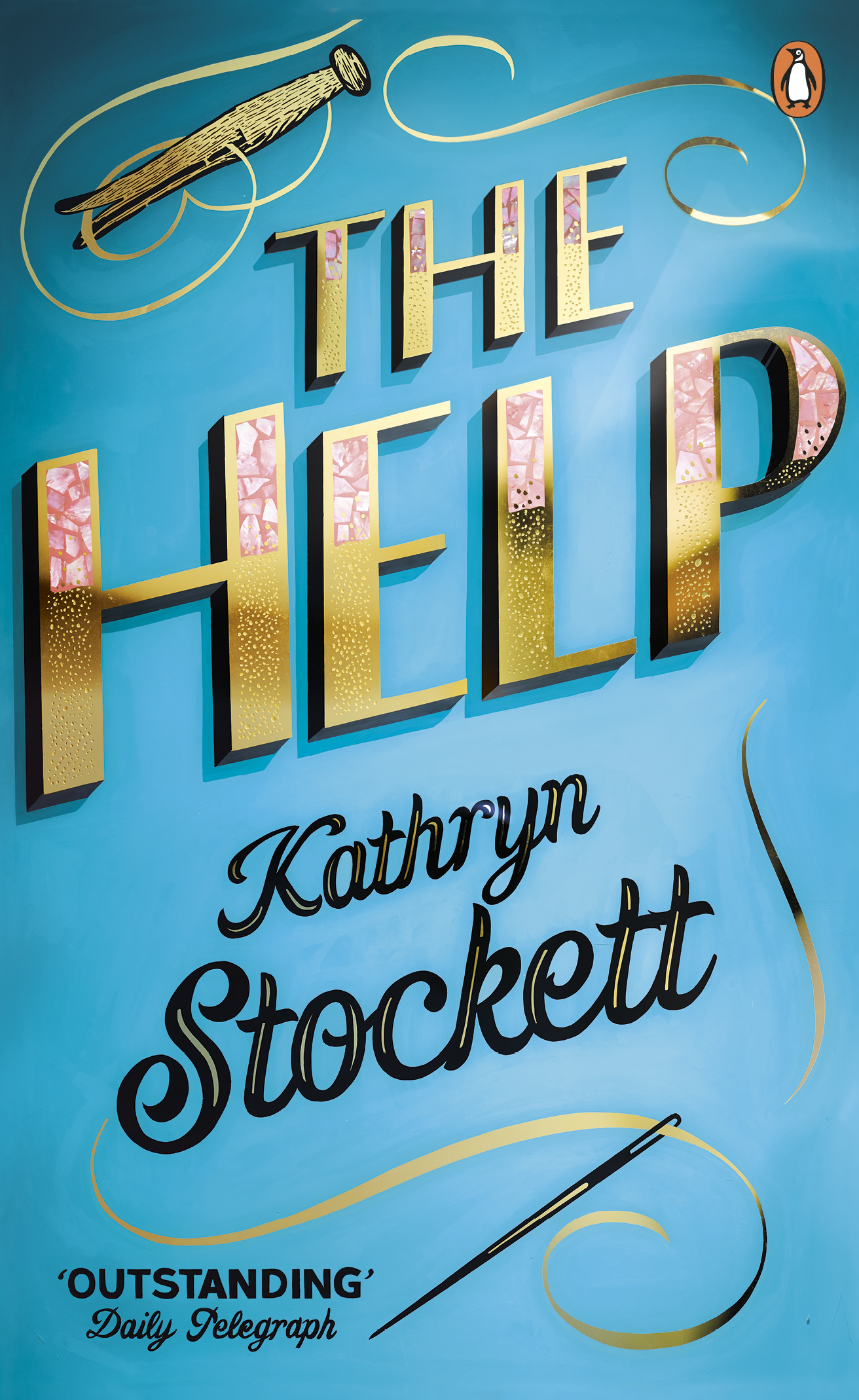 For The Help, written by Kathryn Stockett, Alex May Hughes was chosen as the artist.

“She works with precious metals on glass, painstakingly applying each layer by hand. The bold glossy colours and metals of her work mirror the period the book is set in so well,” says Heeley.

According to Hughes herself the work is “celebratory and positive” and the materials and finish are “luxurious and rich and uplifting”.

The word Help is “a sort of a desperate cry, or at least by definition associated with struggle, which juxtaposes nicely with the medium,” Hughes adds.

The Penguin Essentials series is published on 6 August in paperback and each book costs £8.99.