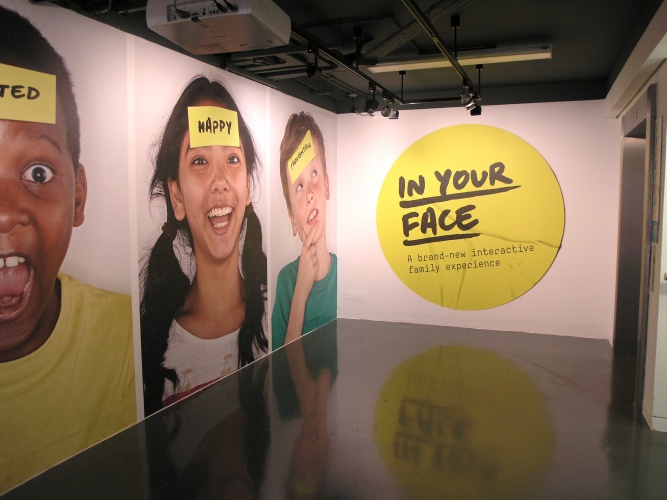 The exhibition has been created to explore the most photographed, examined and expressive feature of the human body: the face.

In a series of interactive demonstrations, displays and activities, it looks at how people and faces are represented in the media through mediums such as photographs and on screens.

The National Media Museum brought the consultancy on board earlier this year in May. Its brief was to design the exhibition to bring together all of the disparate elements in a coherent way, so that it doesn’t matter what order people explore it in.

Interactive art, hands-on learning experiences and conventional museum exhibits are all displayed together. To give it a sense of coherency, creative director Richard Fowler and senior graphic designer Andrew Galvin introduced a new colour palette and a connecting line device that allows unconnected installations – ranging from 1980s artefacts to contemporary interactive art – to be joined using coloured graphics.

“Yellow is the main colour used in the branding material created by B&W Studio,” says Galvin.

“We then looked at developing colour palettes that were sympathetic with this, but altering the colours as the visitor progresses through the galleries gives the opportunity to create more diversity within the displays.”

Another key design feature is integrated learning stations that can be used by groups of visitors, according to Galvin.

“Simple 3D structures complement the graphic elements, offer surfaces for projection and a variety of interactive displays,” he says. 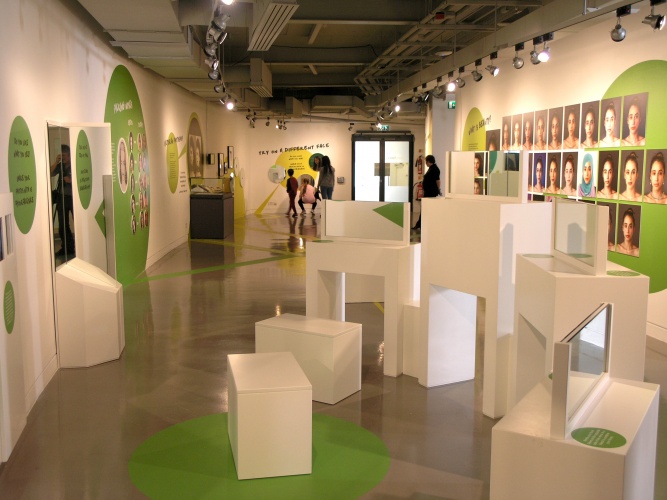 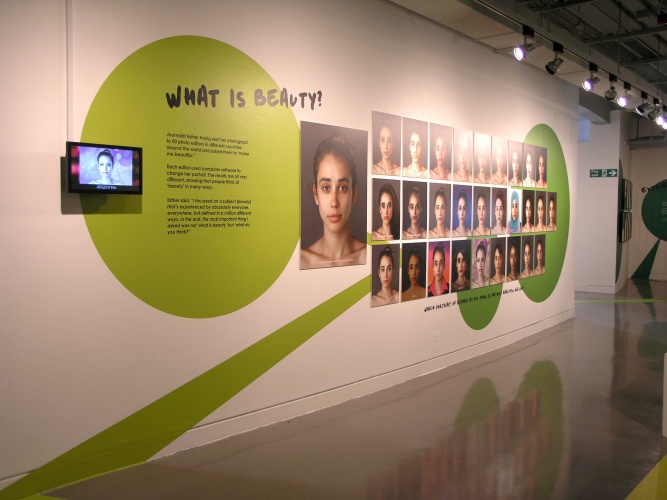 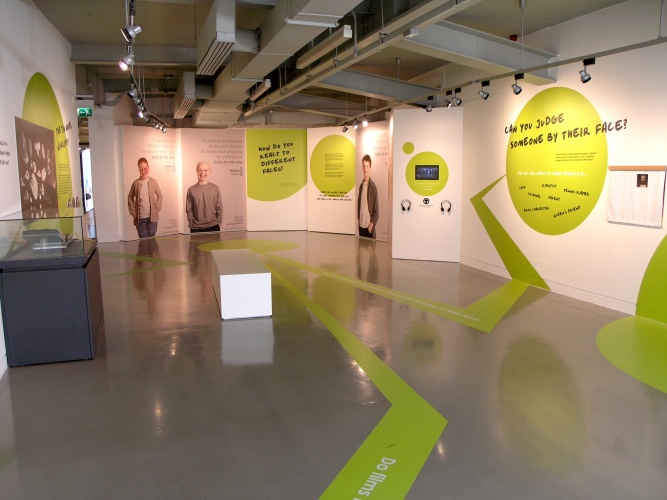 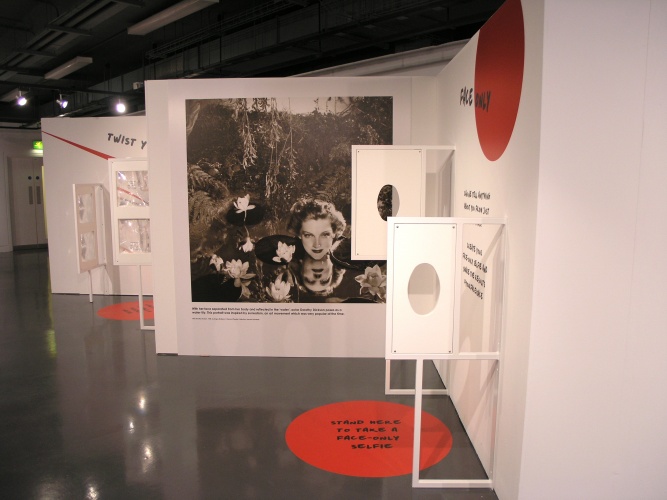 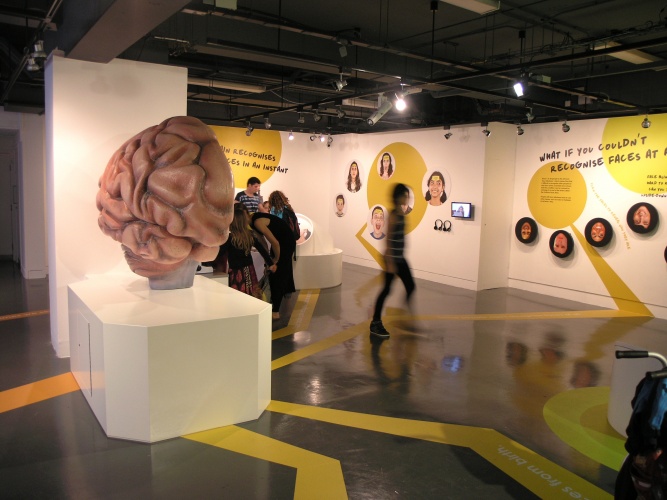