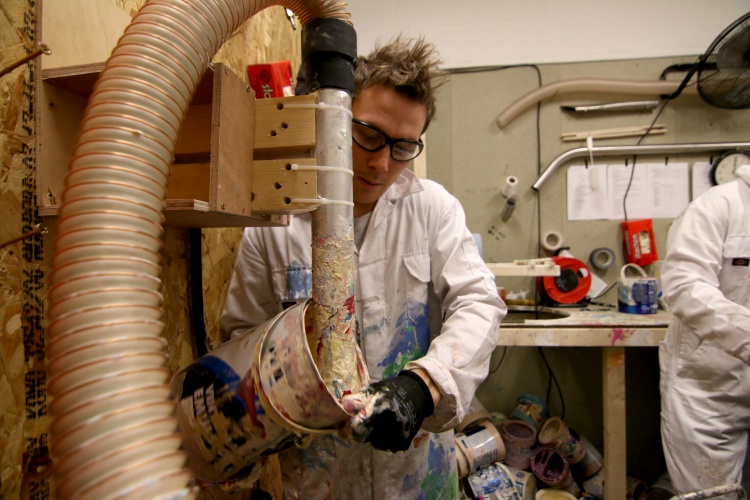 Seymourpowell has developed technology to recycle paint more cost-effectively and on a mass scale for the first time.

Working with Dulux-owner AkzoNobel and Newlife Paints, the consultancy’s technology, based on the concept of a vacuum cleaner, mechanises the process of decanting unused paint from tins, which if used commercially would help both to save resources and reduce landfill.

AkzoNobel initially teamed up with paint chemist Keith Harrison to tackle the problem of huge amounts of paint being wasted each year. Over 400 million litres of paint is sold annually in the UK but 13% of it remains unused, amounting to 55 million litres wasted in total, according to Seymourpowell.

Harrison had already developed a technique of re-engineering used paint into a recycled paint product. Seymourpowell’s brief was then to create machinery and technology that would allow a technically and commercially viable way of scaling up Harrison’s recycling process.

“One of the major technical problems with recycling paint is that it’s very difficult to decant from tins,” says Chris Sherwin, sustainability consultant at Seymourpowell.

“The process is labour-intensive and expensive because it all has to be done by hand. Our first challenge was to discover the very best way of harvesting all of the unused paint in the most cost-effective way.”

The consultancy experimented with different technologies, including high-pressure air jets, vibrations, crushing and squeezing the paint tins, and a large “worm-screw” device that crushed tins and drained paint at the same time.

An industrial vacuum cleaner, however, proved to be the quickest and most efficient means of extracting unused paint. Seymourpowell developed and adapted the suction technology and created a large prototype that could be used on an industrial scale.

The concept was then trialed with waste management company Veolia and proved to allow paint to be recycled four times faster and at one-seventh of the cost of previous methods.

It also leaves tins clean enough to be recycled straight away and is cost-effective to scale up.

Seymourpowell plans to develop the technology further alongside AkzoNobel and Newlife Paints, as well as a smaller paint suction prototype for smaller scale paint recycling operations.

The consultancy has not yet confirmed how the collection process for used tins would work.

More details about the technology are expected to be revealed later this year. 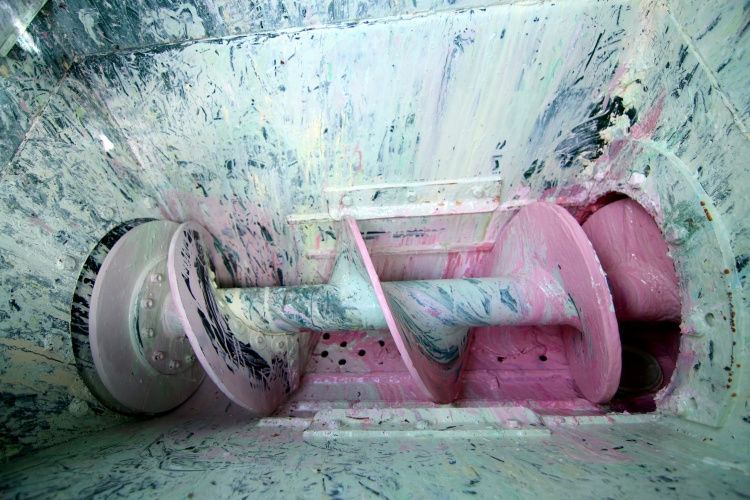 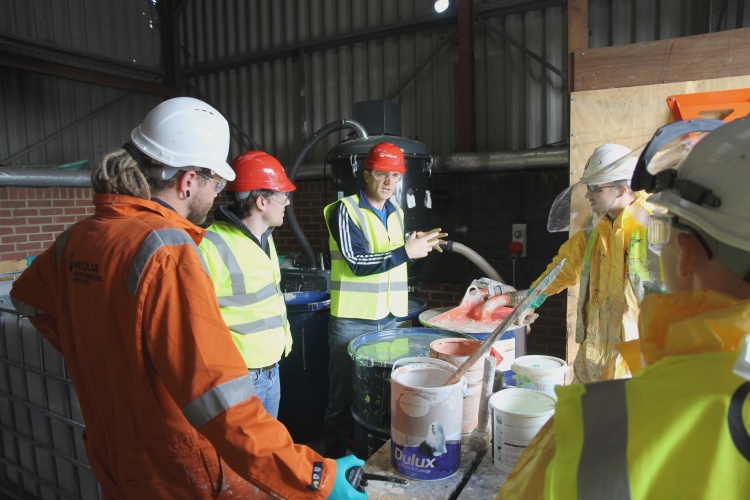