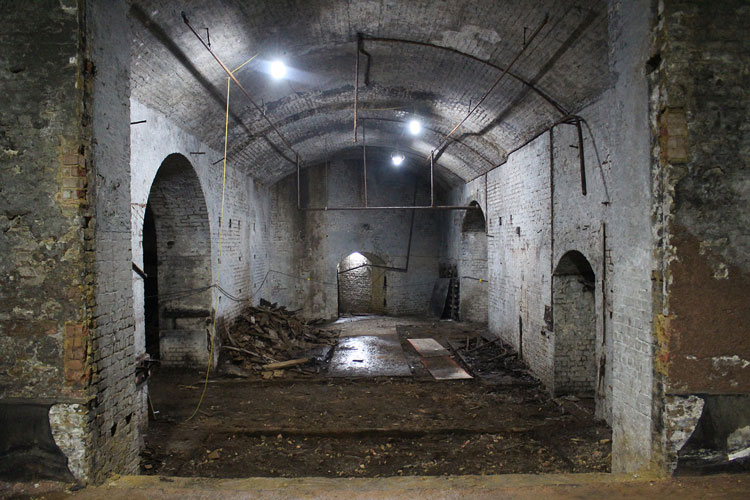 The Museum of London is searching for a designer to create an exhibition which interprets its London collection and will be housed in a 2,500 square metre space in a former market building in the City of London.

The museum, which tells the story of the capital through the ages through its collections of historic artefacts, images and archaeological discoveries, is set to move from its current venue in London Wall near Barbican, where it has been since its launch in 1976.

As part of it plans to relocate to the General Market building, a disused, indoor market hall in Smithfield Market in the City of London, it has launched a tender for a lead exhibition designer.

The new 26,000 square metre museum — roughly double the size of its existing venue — has been designed by Stanton Williams Architects, Asif Khan Studio and Julian Harrap Conservation Architects and is due to open between 2024 and 2025.

This will be the first time the General Market building has been open to the public since the late 20th century. 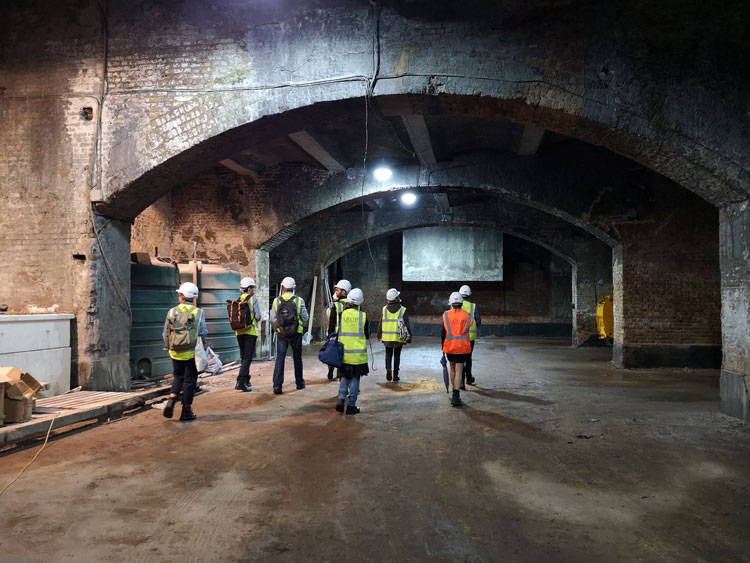 The new exhibition, Past Time, will sit within a “vast”, “atmospheric”, subterranean space, and is expected to be in place for 15-20 years.

Past Time will feature a wide range of items from the museum’s London Collection, which includes everything from historic clothing, to art and “remains of ancient Londoners”.

There will also be a dedicated space showcasing The Cheapside Hoard, a collection of Elizabethan and Stuart jewellery.

A railway will run through the museum

The space will have a live railway running through it, with London Thameslink trains passing via the corner of the gallery every hour at peak times.

Anyone can apply for the job, which is worth £1.65million to the winning consultancy. The museum says it is “particularly interested” in start-ups and small or medium-sized enterprises (SMEs) taking up the brief either “individually or in partnership” with others.

With an estimated £7.5million budget for the exhibition, it describes the opportunity as a “once-in-a-generation” project.

The museum says it hopes to see “innovative” approaches to designing the “object-rich, narrative-driven, immersive, theatrical and interactive display”.

Director of the Museum of London, Sharon Ament, says: “Surprise us with your talent and ideas, we want you to challenge our thinking and stretch the possibilities of a museum.”

The museum aims to have a shortlist of applicants by summer and to announce a winner soon after.

To apply for the job, head here.

All images © Museum of London 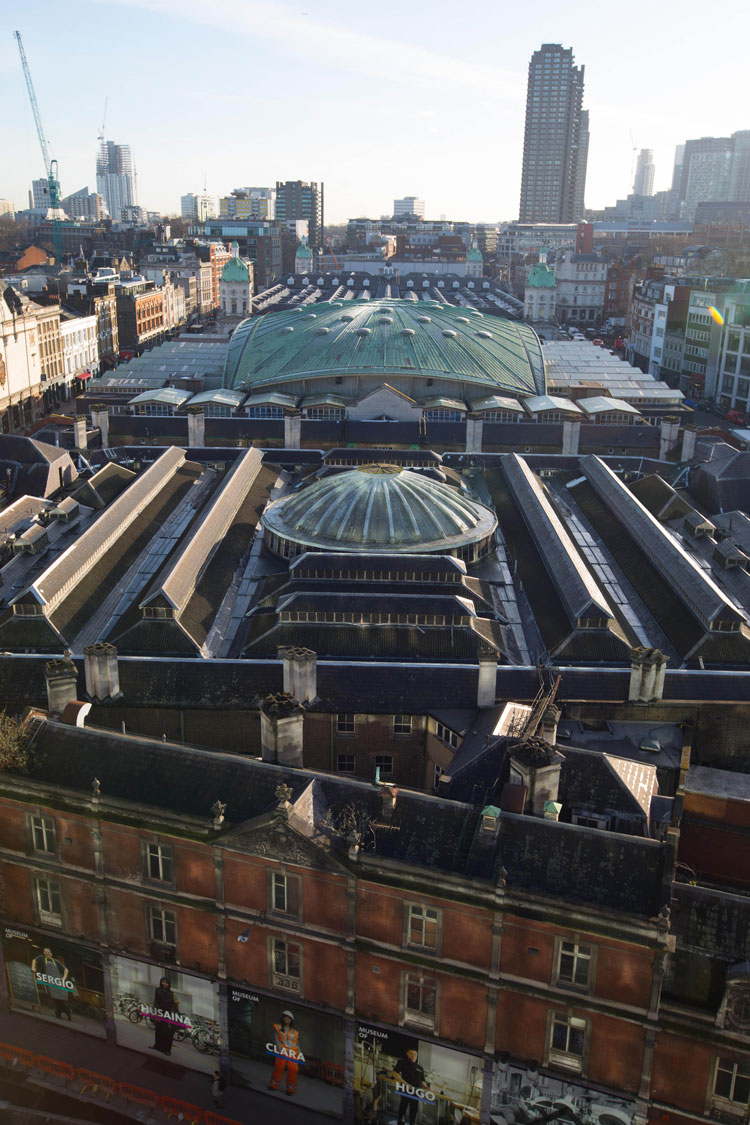 How to become a: sound designer