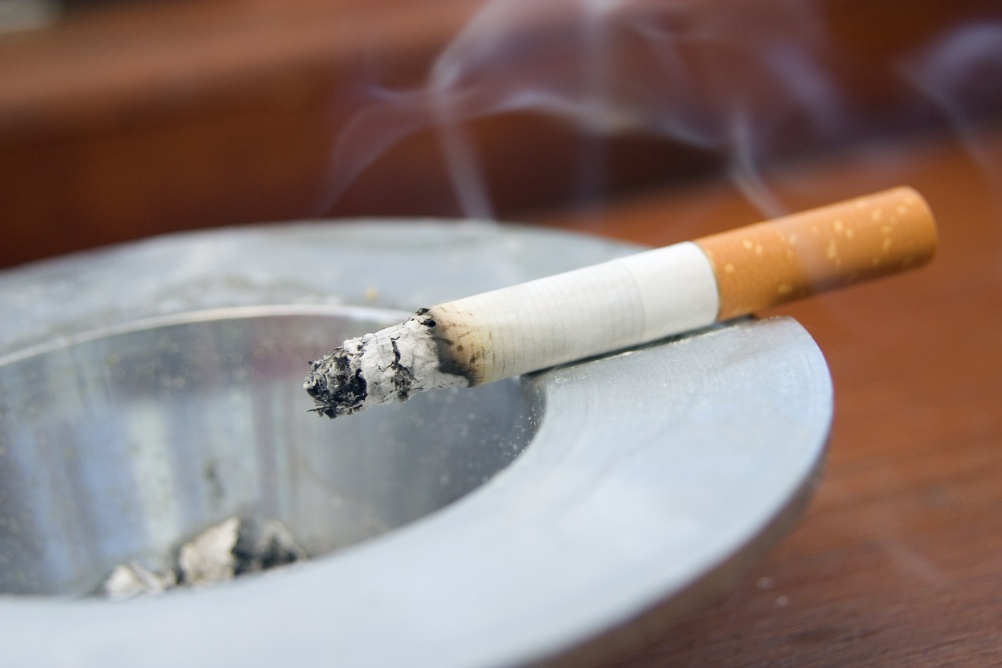 Plain cigarette packs will be introduced in England next year, with Wales, Scotland and Northern Ireland expected to follow.

Philip Morris operates cigarette brands including Marlboro, Chesterfield and L&M. It has filed a suit at the High Court and is seeking a decision that plain packaging violates English and European Union law.

“Wiping out trademarks goes too far”

The company argues that the regulations “unfairly deprive Philip Morris of its trademarks” and also obstruct the free movement of goods across the EU.

Philip Morris senior vice-president and general counsel Marc Firestone says: “We respect the government’s authority to regulate in the public interest, but wiping out trademarks simply goes too far.”

Firestone adds: “Countries around the world have shown that effective tobacco control can co-exist with respect for consumer freedoms and private property.”

“Any company that has property taken from it would challenge”

The company had earlier confirmed that it would take legal action should the UK government impose plain packaging.

BAT corporate and regulatory affairs director Jerome Abelman said: “This legislation is a case of the UK government taking property from a UK business without paying for it. That is illegal under both UK and European law.”

Abelman added: “Legal action is not something we want to undertake, nor is it something we enter into lightly – but the UK government has left us with no other choice after running what can only be described as a flawed consultation process. Any business that has property taken away from it by the state would inevitably want to challenge and seek compensation.”

The Financial Times reports that Japan Tobacco International, which operates brands including Camel and Silk Cut, is also taking action against the plain packaging ruling.

Plain pack designs must use Helvetica and “drab brown” 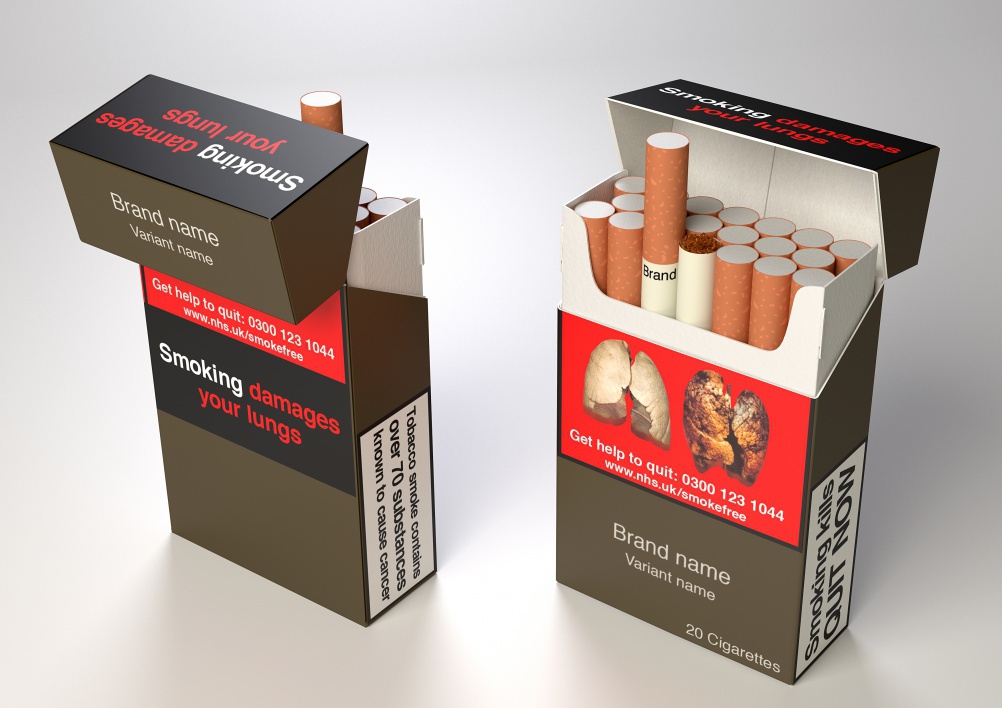 Plain packaging “could save 2,000 lives a year”

A study by journal Addiction from earlier this year suggests that introducing plain cigarette packaging could save 2,000 lives a year. The Department of Health had previously suggested that the “expected health gain measured in life-years and monetised” if plain packaging is introduced would be £29 billion.

Meanwhile the estimated cost to UK businesses if plain packaging was introduced was set at £36.78 million a year, with consultancies who create branded packaging for tobacco companies among those taking the hit.