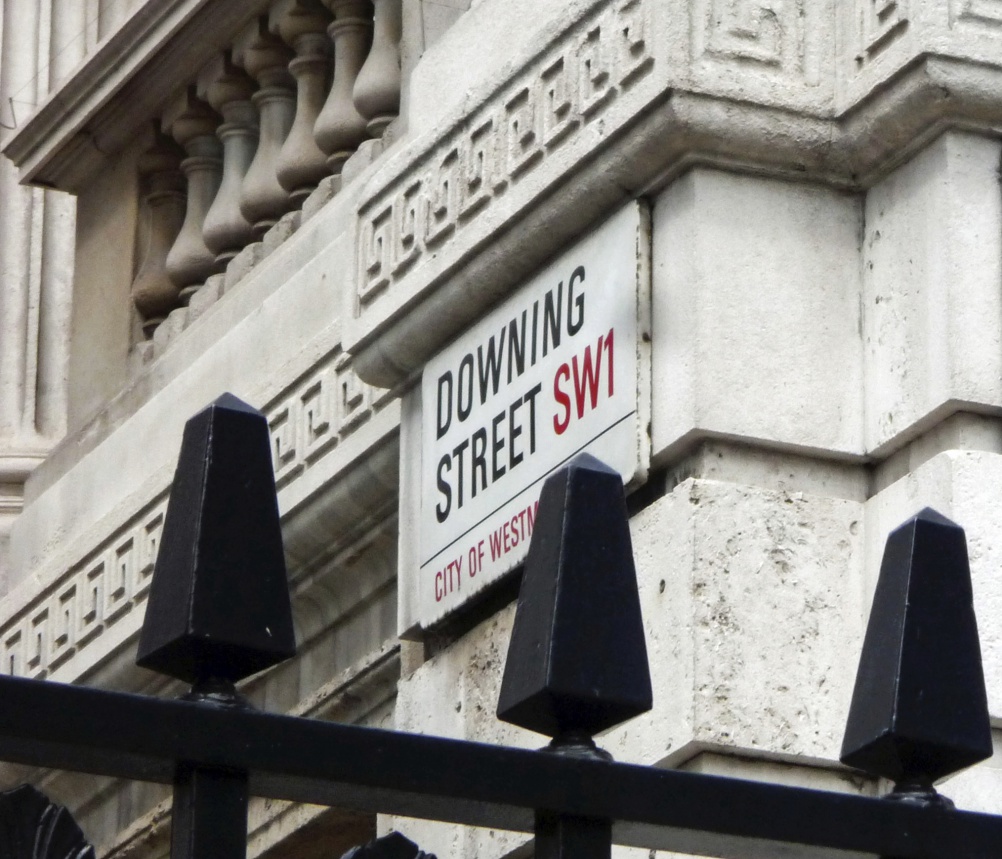 The Design Council has called on the Government to take “a braver approach” to using design as it reacted to the Queen’s Speech this week.

In the Queen’s Speech, David Cameron’s new Conservative majority Government set out its policy priorities for the coming Parliament.

This included measures around local government, housing, and the creation of a single public service ombudsman to identify and respond to issues in public services.

Design Council chief executive John Mathers says that design can have “a major impact” in the delivery of public services and called on Government to take full advantage of this.

Mathers says: “Many of our Design Challenges have explored ways to solve difficult public service problems, and we’ve seen some great results. For example, our Reducing Violence and Aggression in A&E work saw threatening body language and aggressive behaviour fall by 50 per cent, while for every £1 spent on the design solutions, £3 was generated in benefits.

“Innovating at the margins will only get us so far”

“However, innovating at the margins will only get us so far. To realise the full potential of design, it needs to be embedded at a strategic level, just as many leading businesses are doing. This requires a braver approach from the government.”

Mathers adds: “Design is a means, not an end in itself. And I do not suggest that it is a cure-all. It is simply an approach that helps identify the real issues at play, allows for difficult problems to be reframed in practical ways, and results in more appropriate and effective solutions.”

The All-Party Parliamentary Design & Innovation Group – a cross party group of leading parliamentarians – had previously called on Government to put design at the heart of the UK’s political, economic and education systems to ensure “the opportunities of the future are fully realised”.

Design should be a “central pillar”, not a “nice to have”

The group’s manifesto for design, which was published in March, ahead of the recent General Election, said that design should be given the same consideration as sustainability – no longer a “nice to have” but instead a central pillar of government policy.

It also recommended that civil servants should be trained in basic service design methods and that there should be an improved understanding of design and innovation spend in the public sector.