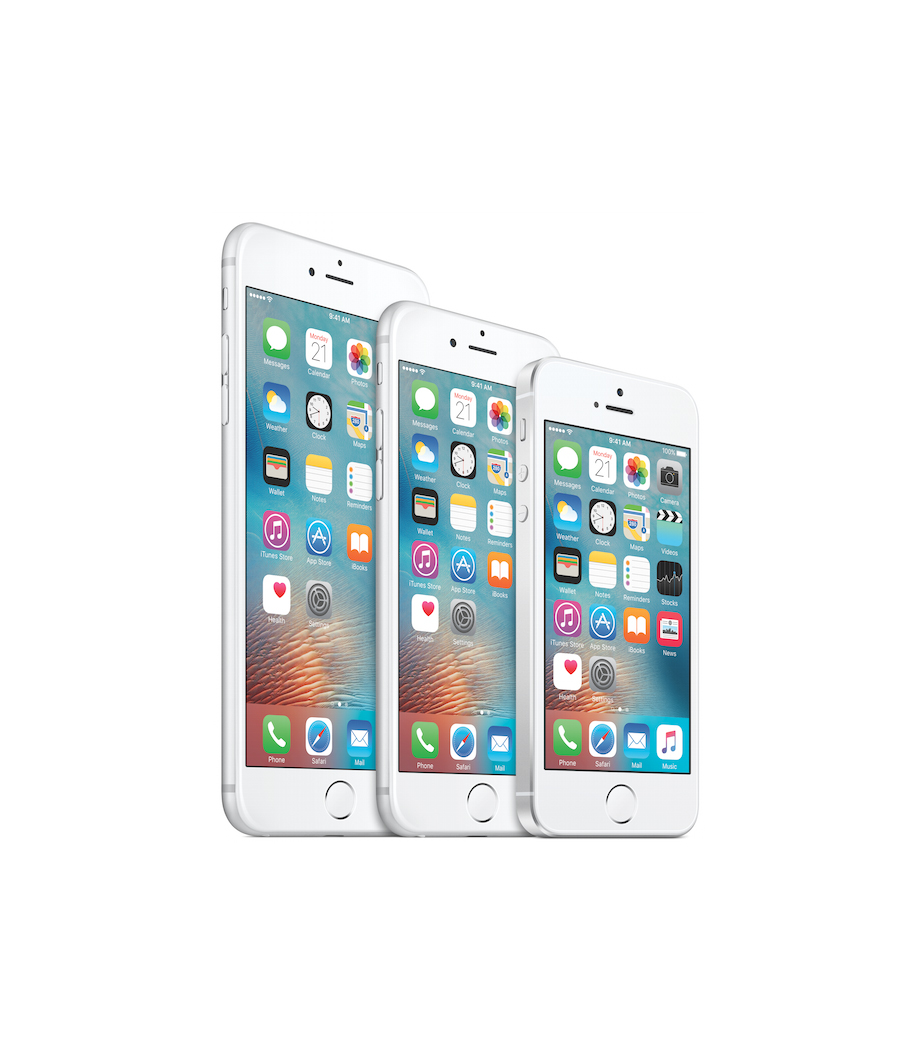 Apple’s revenue has dropped for the first time in 13 years, with the company’s second quarter results down $8bn (£5.46bn) on last year.

The iPhone, which is the company’s biggest seller, accounted for 16% less sales than at this point in 2015.

Overall the figures still look robust with gross margin 39.4% compared to 40.8% in the year-ago quarter.

While international sales accounted for 67% of this quarter’s revenue, it is likely that it is these same international markets which are behind the dip.

Many commentators are citing Greater China as one of the main reasons for the stalling of sales.

According to Bloomberg the Greater China region (including Hong Kong and Taiwan) is understood to have experienced a 26% fall in sales compared with the same time last year.

“We are very happy with the continued strong growth in revenue from Services, thanks to the incredible strength of the Apple ecosystem and our growing base of over one billion active devices.”

An iPhone 7 is anticipated by the end of the year (probably September), and rumours are circulating that there could be many changes including water resistance, no front button, no headphone jack (but Bluetooth headphone connectivity), more power and slimmer build.

Could design have saved BHS?