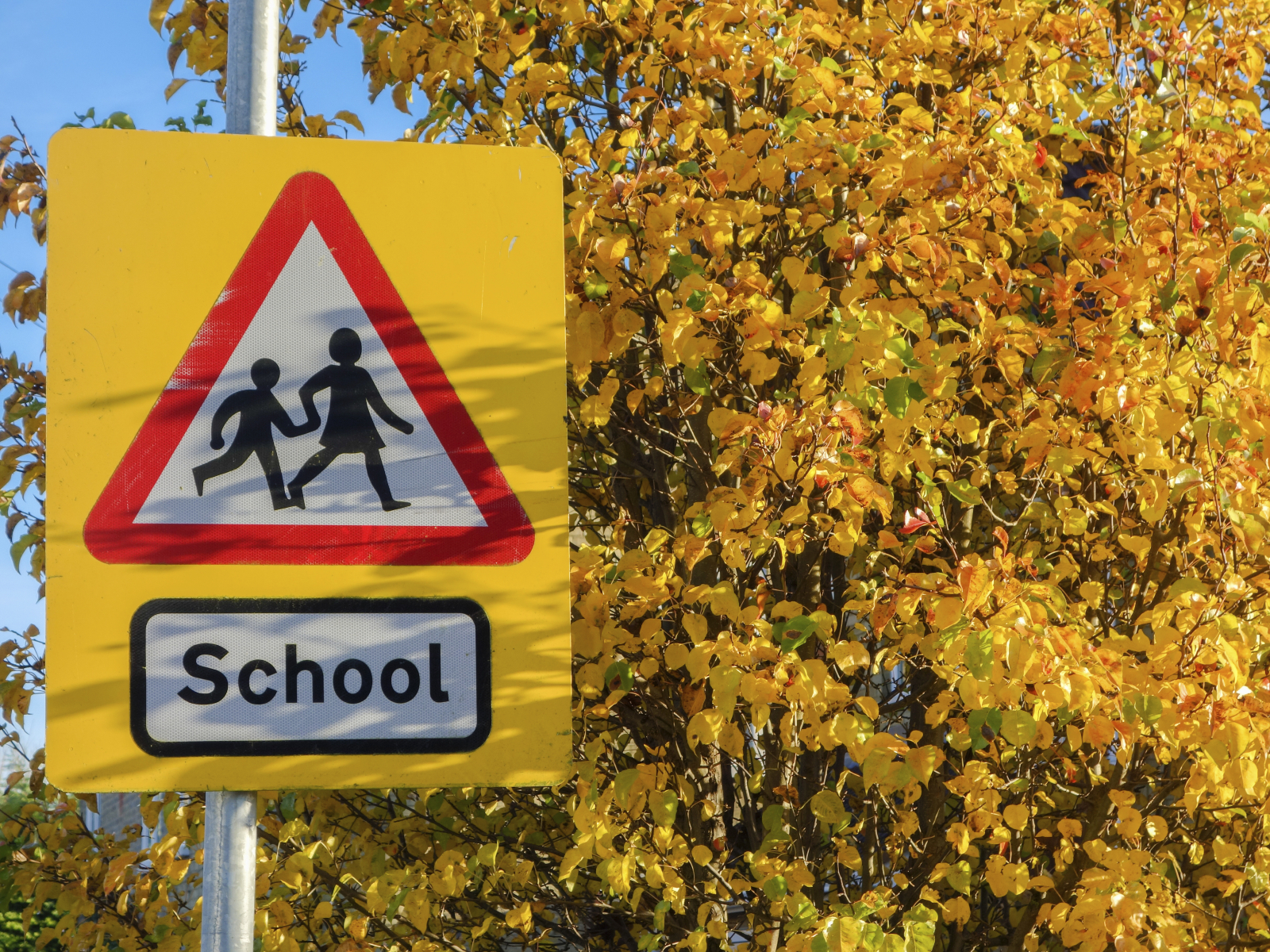 A move to include design and creative subjects in the English Baccalaureate schools standard is set to be debated in Parliament following a successful petition protest.

An online petition was launched at the end of last year, calling for expressive arts subjects to be included in the Ebacc standard.

The arts and creative subjects are currently not covered by Ebacc, which covers Key Stage 4 pupils and has been in place since 2011. Education Secretary Nicky Morgan has been a strong backer of Ebacc, calling last year for at least 90% of UK students to be measured under the standard.

Exclusion is “limiting, short-sighted and cruel”

The petition reads: “The English Baccalaureate, or Ebacc, is a standard which maintains that English, maths, science, a language and a humanity define a good education.

“The exclusion of art, music, drama and other expressive subjects is limiting, short sighted and cruel. Creativity must be at the heart of our schools.”

The petition has now been signed by more than 100,000 people, meaning that it will now be debated in Parliament. The date for this debate has been set for 4 July.

Design is “loved and valued”

The online petition was set up by Richard Wilson, a head of drama from Chelmsford, Essex. He told the Bacc for the Future campaign, which has backed the petition: “The marginalisation and downgrading of the arts and other creative subjects in state education is a topic which demands a debate in the Houses of Parliament. When we were struggling to reach 10,000 signatures I didn’t dream we would get as far as this.

“The EBacc will have a dreadful impact on the arts in our schools; but the 100,000 signatures is a testament to the how much that arts and culture are loved and valued in the UK. We look forward to the debate that we have managed to secure in parliament.”

In response to the petition, the Department for Education says: “The Government believes that arts subjects are important. That is why art and design and music are compulsory subjects within the national curriculum for 5 – 14 year olds. Pupils also have to study drama, as part of the English curriculum, and dance, as part of the PE curriculum.