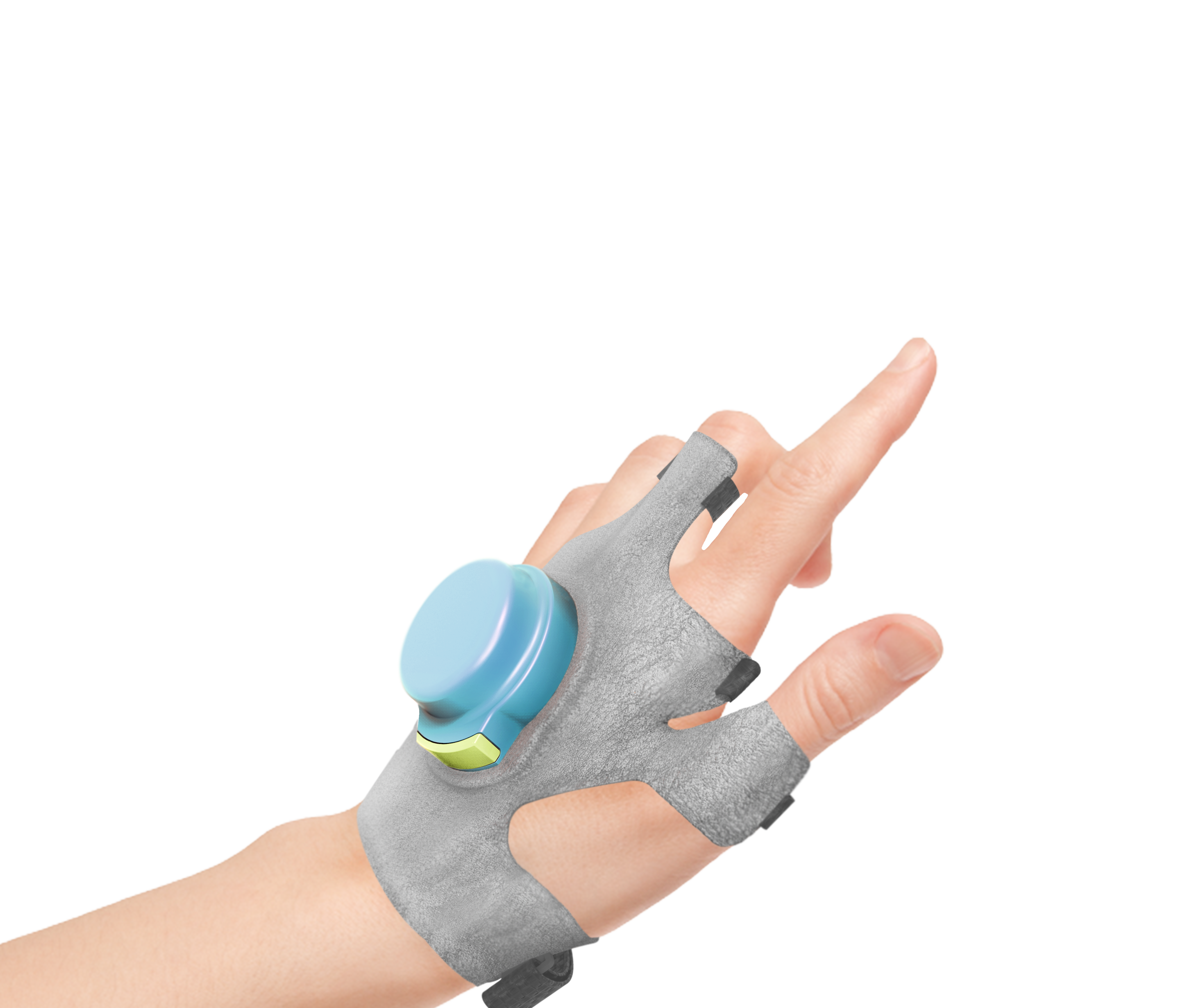 Two products designed by young designers to help improve the lives of people with Parkinson’s disease are being brought closer to market.

There are around 214,000 people in the UK affected by Parkinson’s, a neurological condition affecting movement.

Joon Faii Ong has created a glove to help people suffering from tremors and Lise Pape has designed the Path Finder shoe – a laser guided shoe to aid walking.

Both designers have already taken part in MedTechSouthEast, an accelerator programme backed by the Design Council and MedCity to help med-tech entrepreneurs develop and commercialise products which promote independent living. 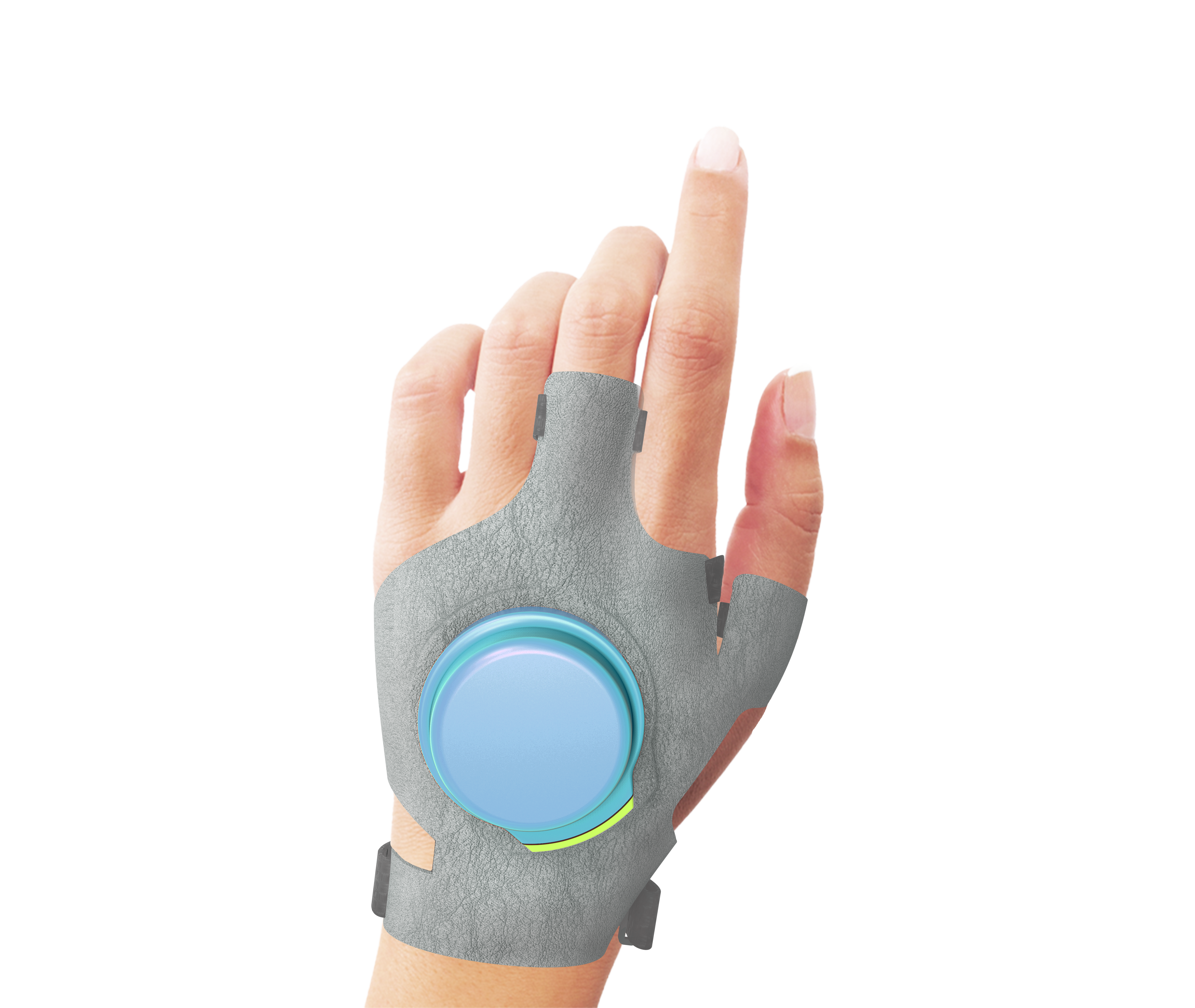 The idea was devised by Faii when he saw an elderly woman with Parkinson’s struggle to feed herself in hospital due to a sever hand tremor.

The glove uses gyroscopic engineering principals and sensors to counteract the tremor and stabilise the hand. The effect has been compared with moving a hand through treacle, in that deliberate movement is permitted but tremors are dampened.

Faii believes that the device will restore independence and improve quality of life by offering a long term non-medicated solution for people with Parkinson’s.

The one off cost for a Gyro Glove is around £600 per unit, compared with an annual cost for drug therapy of £17,763 per patient.

A full launch is targeted for later this year with testing currently underway.  The GyroGear company is currently working with Imperial College NHS Trust.

“We are fortunate to have a potentially impactful invention, yet it takes critical, industry-specific knowledge to fulfil that potential, and turn the GyroGlove from a prototype into a commercial product,” says Faii. 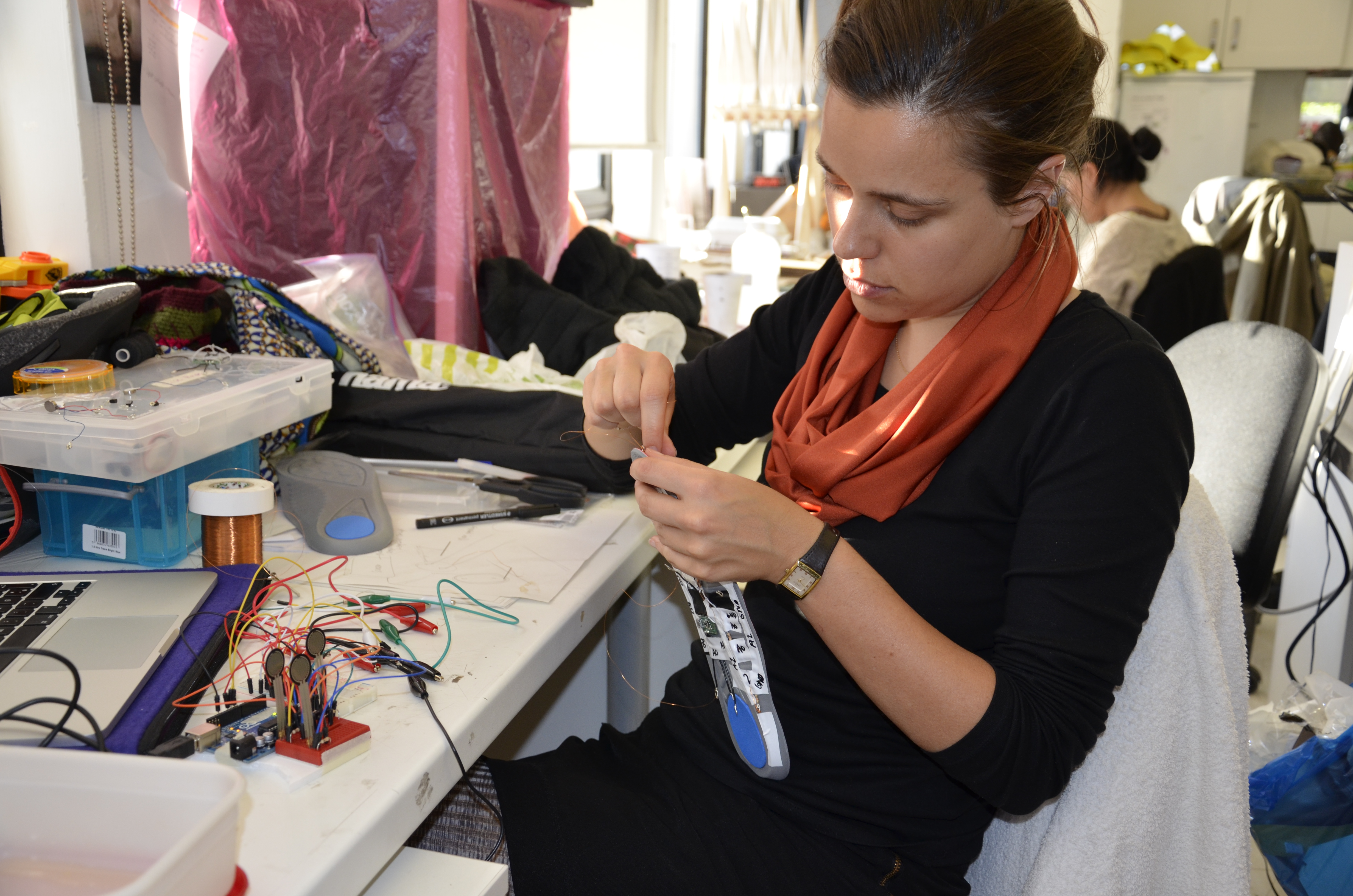 The shoe has been designed for people who suffer from “freezing of gait”, which can cause sufferers to feel like their feet are stuck to the ground.

According to the Design Council 38% of people with Parkinson’s disease suffer from falls each year. Falls represent the most frequent and serious type of accident in people aged 65 and over, and currently cost the NHS £2.3bn every year.

Pape’s company, Walk with Path, has developed a solution in shoes mounted with lasers which project green lines ahead as the person walks, activated by a sensor in each heel that monitors the user’s walking pattern and pace. The shoe produces a line which provides a visual cue to step ‘over’.

The product has been honed and further developed since the MedTechSouthEast competition and is currently being tested in Holland. Pape is still looking for further funding.