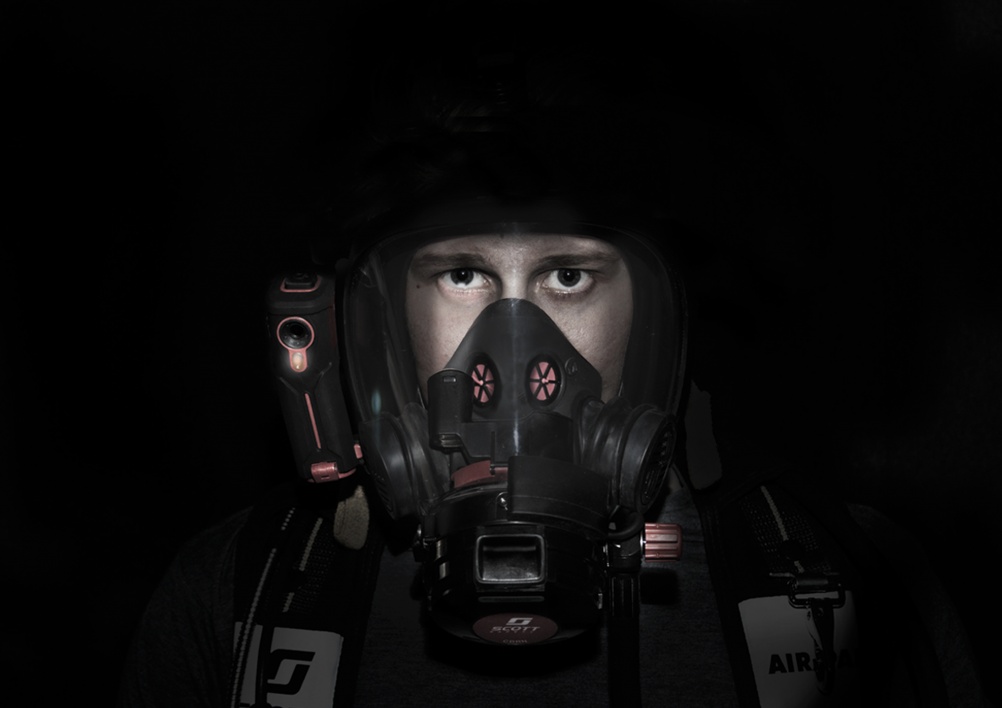 The firefighters’ mask has been redesigned with the aim of enabling wearers to avoid danger and save victims more quickly.

The Scott Sight TIM (Thermal In Mask), engineered by consultancy Design Reality, is a thermal imaging camera and display designed to slip inside a firefighter’s mask, which shows wearers areas of extreme heat that could potentially burst into flames.

Sourcing out areas that could burst into flames

The in-mask camera system has been developed for firefighting equipment manufacturer Scott Safety, and is an addition to a respirator mask Design Reality created for the company in 2001.

The thermal imaging system works by detecting infrared heat, and then transmitting this information into the in-screen display. Points of extremely high heat – which could be likely to explode into fire – glow bright red on the screen, allowing users to know which areas to avoid.

The display is positioned below the user’s eyeline, allowing them to look down into it when they want to see thermal imaging, but otherwise does not impair their vision.

Graham Wilson, design director at Design Reality, says the product is “function above form”, with the only styled aspect being the logo on the front of the mask.

While hand-held thermal imaging devices are currently used by firefighters, Wilson says the “revolutionary” aspect of the TIM mask is that it is hands-free.

“All other thermal systems mean that you need a hand to hold them,” he says. “Being hands-free allows firefighters to do the already labour-intensive job of carrying axes and hoses at the same time. It also gives them both hands if they need to move debris to climb out of a collapsed room.”

Wilson adds that because the thermal imaging screen is placed on the inside of the mask, this also means that the view of the display is not impaired by smoke, or by low lighting.

“It’s a very intuitive product,” he says. “With other devices, you need to stop doing something and pick it up to use it – with the TIM, you can just carry on walking. It’s always working and looking out for you.”

It is currently available to buy in the U.S. at $1,550 for the camera system, or $1,875 for both the camera system and respirator. It is expected to be available in the UK and Europe this summer, though prices have not been confirmed yet. 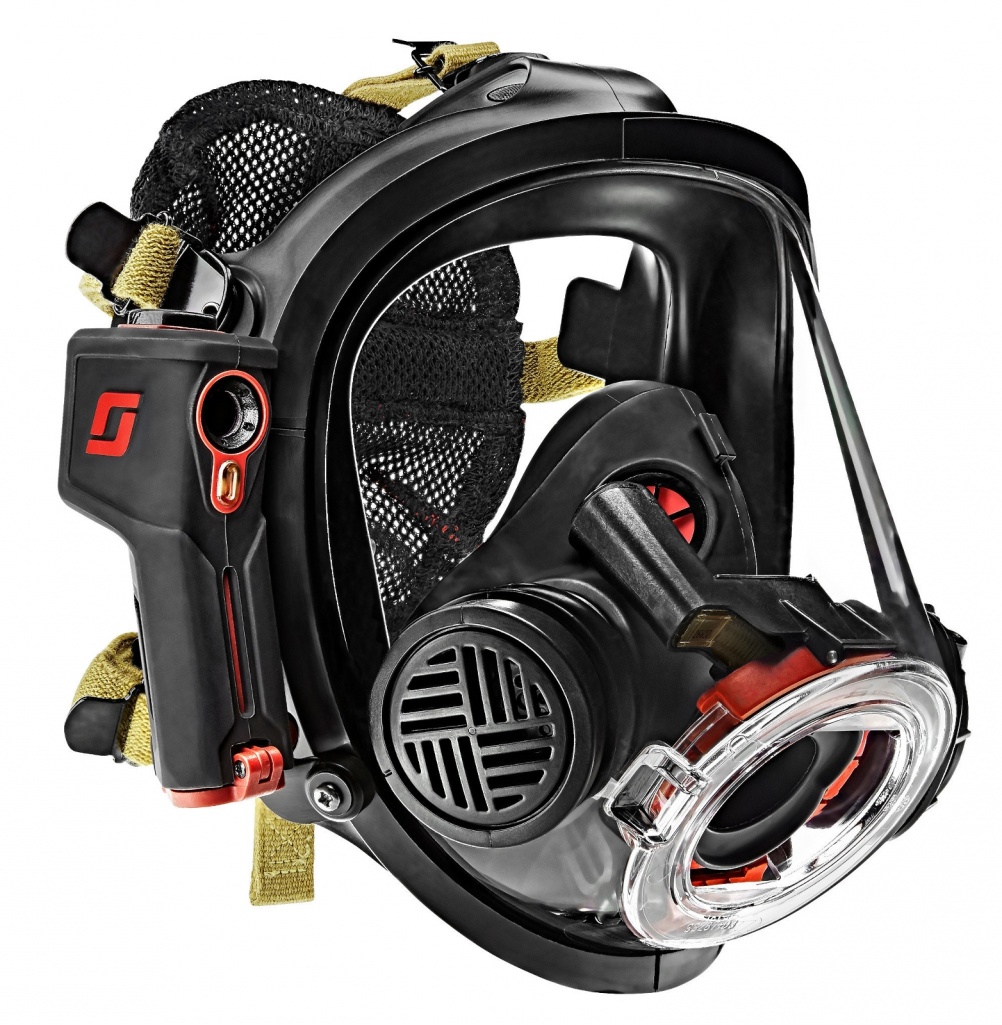 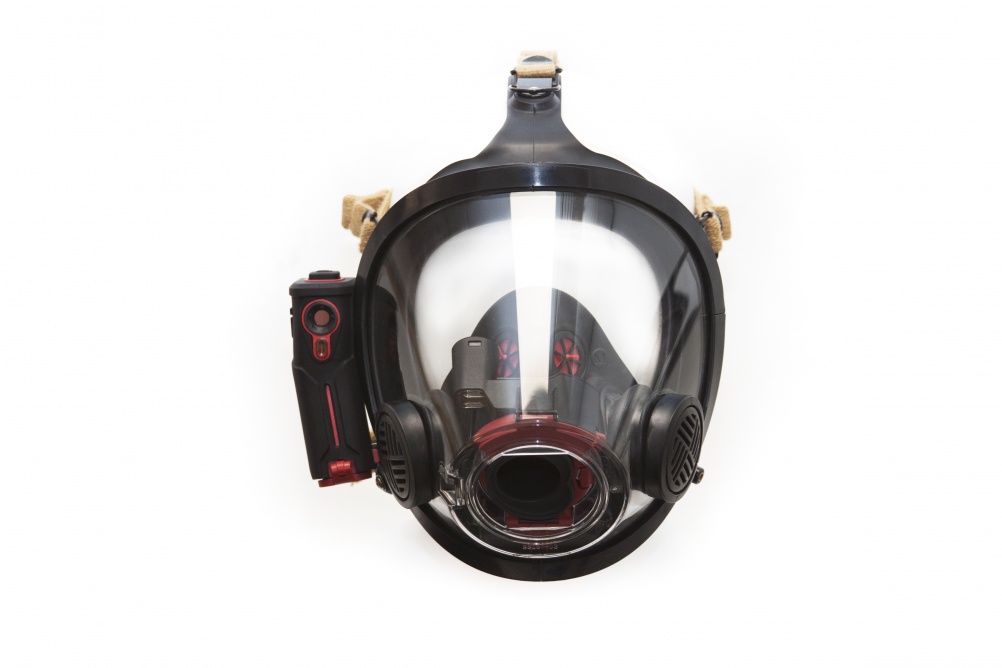 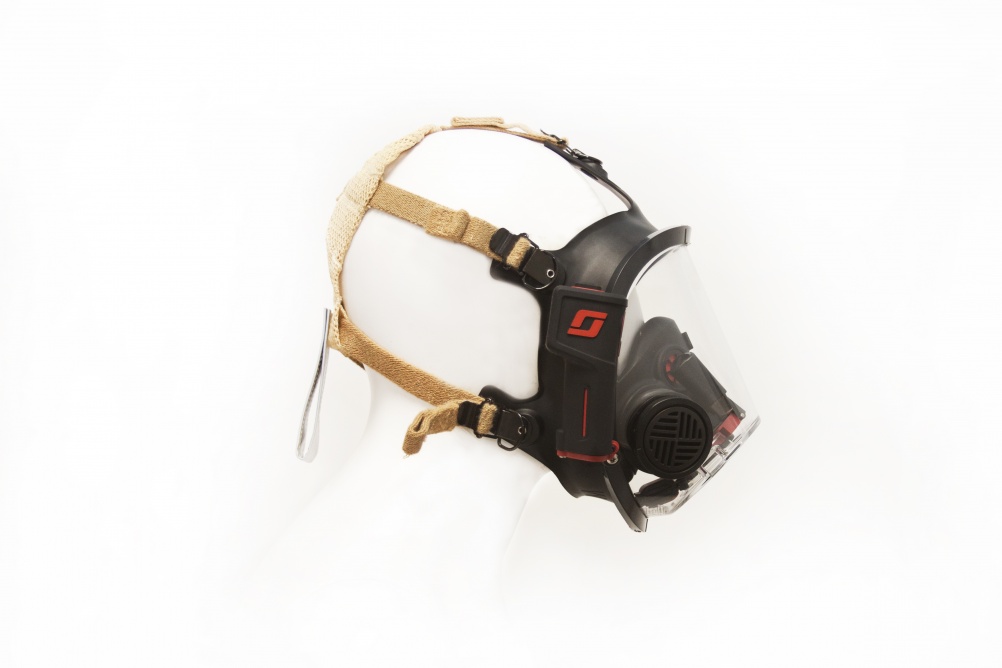 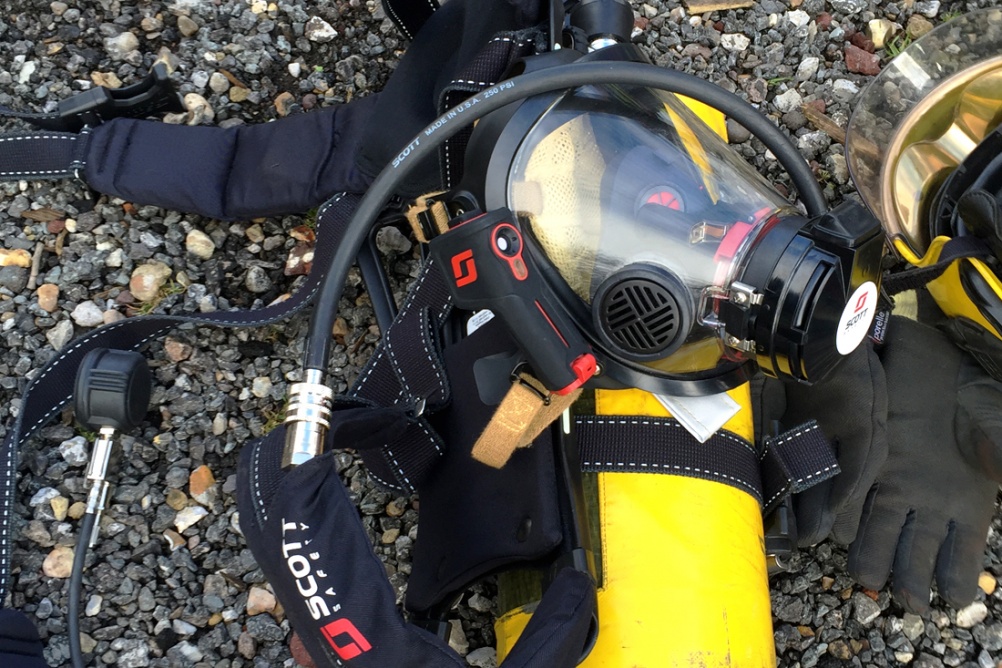 Need to network but hate the idea of doing it? Here are some tips…